The English premier league 2022/23 season started officially on Friday and the match week one games ended on Sunday with all the ten games being played. Below are the results obtained from match week one: 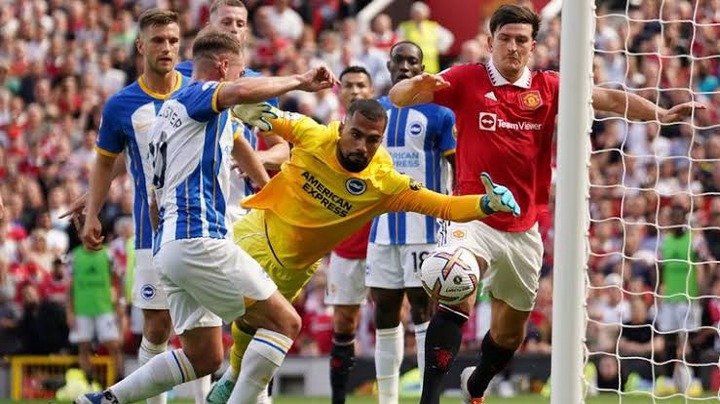 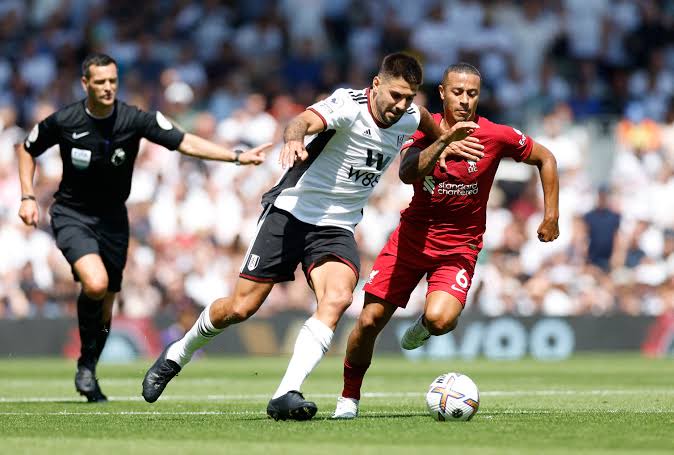 From the first game to the last game of match week one, we noticed several good performances from several players. We are therefore going to look at the 4-3-3 premier league team of the week comprising players who had a great game for this week. Let's see;

Among the 20 goalkeepers who participated in premier league week one, Chelsea's short stopper Eduardo Mendy is the one who had a great performance managing to pull out some important saves that denied Everton the chances to score. He's therefore the team's starting goalkeeper. 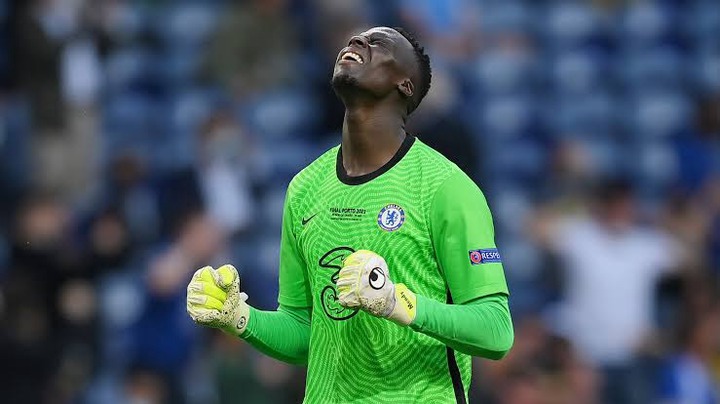 Arsenal's new signing Oleksandre Zinchenko was superb against Crystal Palace and managed to come up with an assist, similar to Bournemouth's center back Lyoid Kelly against Aston Villa. Meanwhile, Newcastle United's duo Fabian Schar and Kieran Trippier also showed world class performance against Nottingham Forest. The four therefore pair up to form the strongest defence of the week. 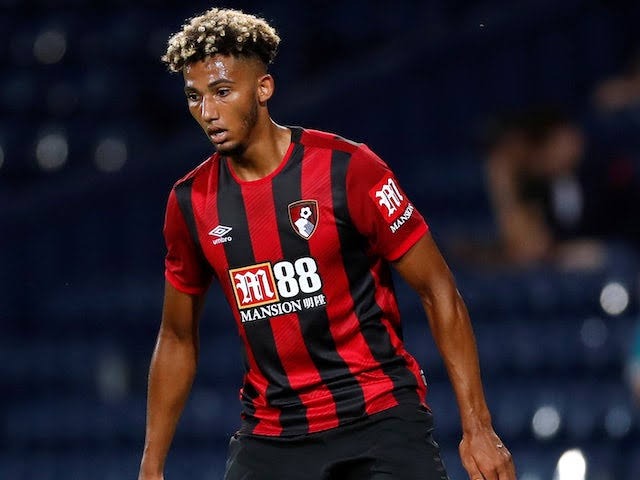 The midfield compises Ngolo Kante (Chelsea) at the central defensive midfield and Rodrigo Bentancur (Tottenham Hotspur) with Joelinton (Newcastle United) at the central midfield. The three were outstanding against Everton, Southampton and Nottingham Forest respectively. 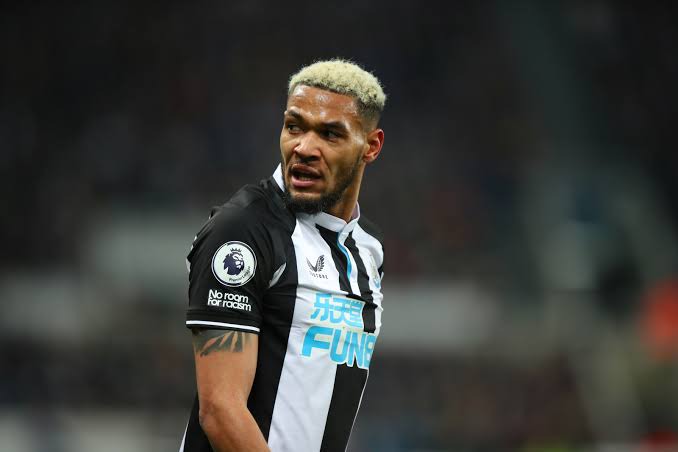 On the left wing we have South Korean star Son Hueng Min who gave Southampton defenders a headache. His teammate Dejan Kulusevski starts on the right wing as Manchester City star Erling Haaland who scored a brace against West Ham United starts at the center forward. 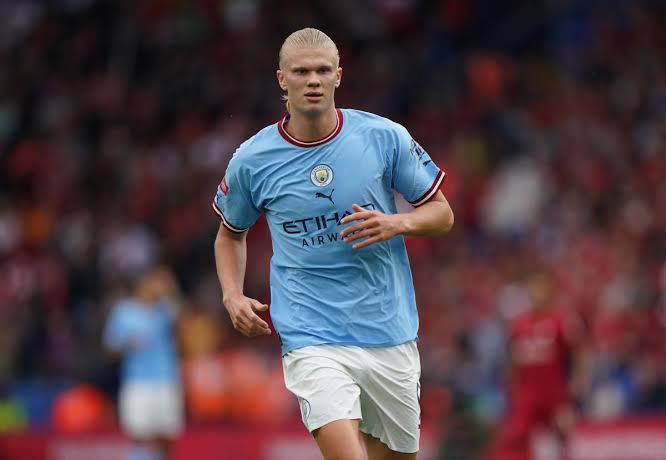 TEAM OF THE WEEK: 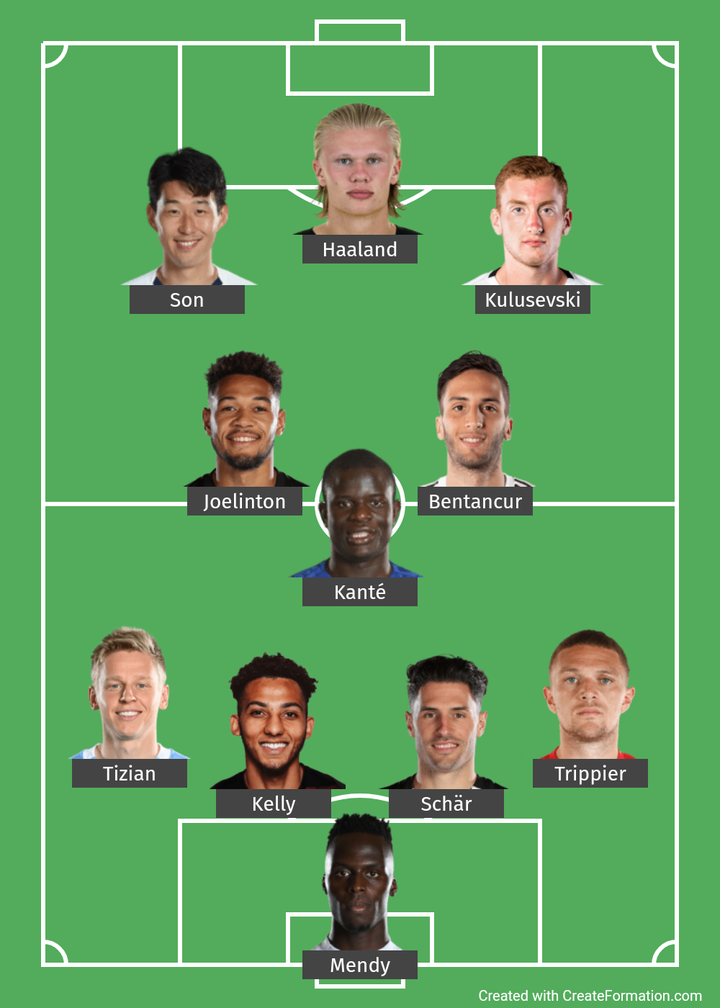 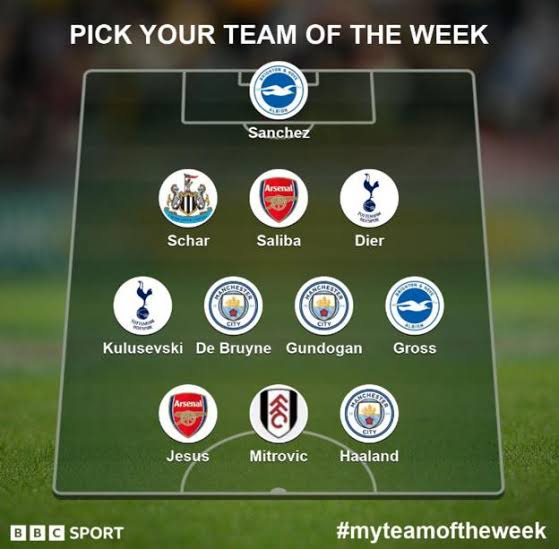