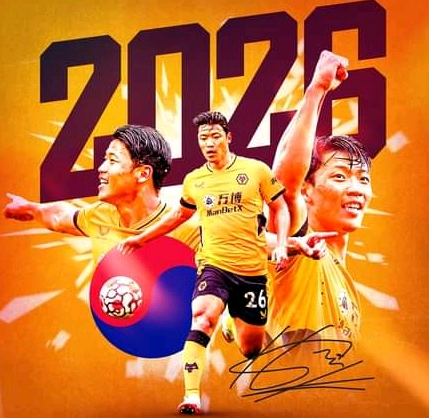 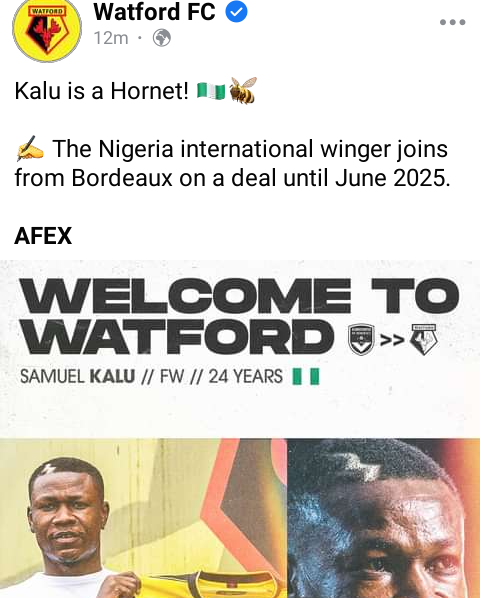 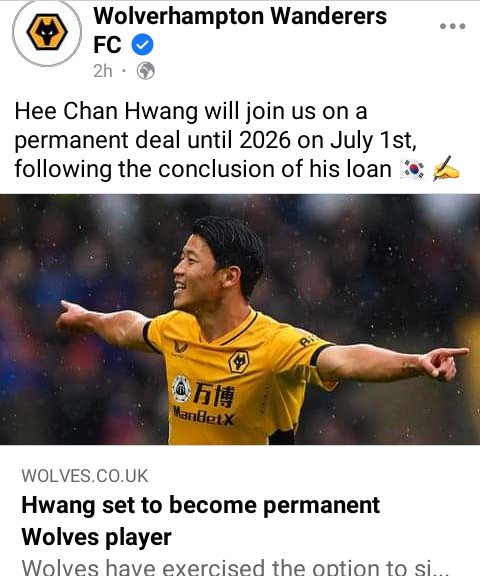 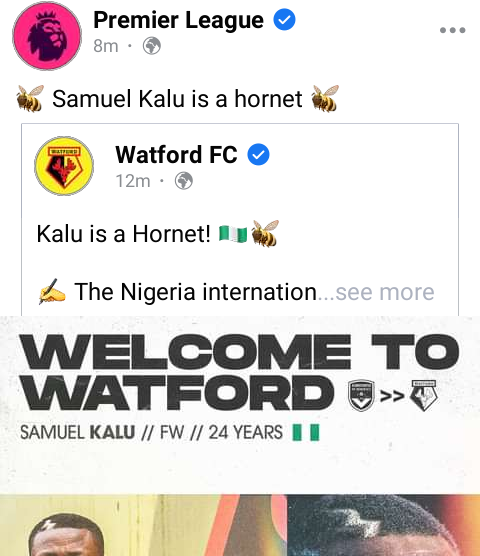 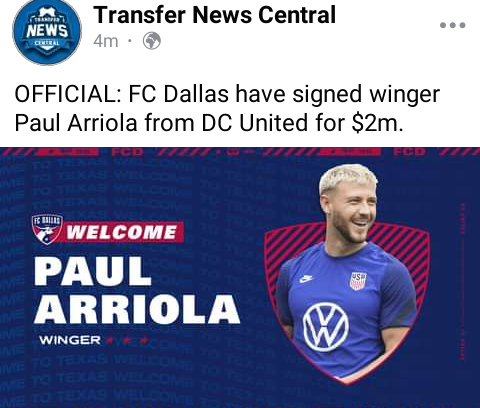 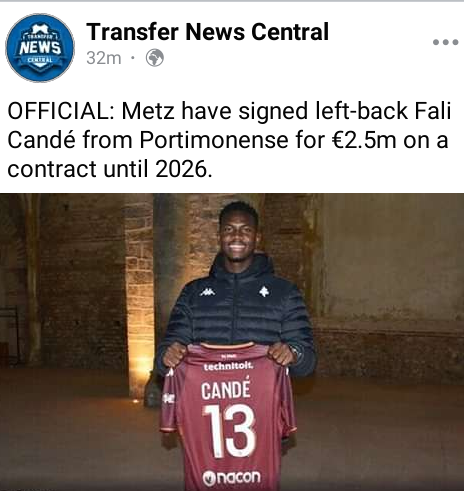 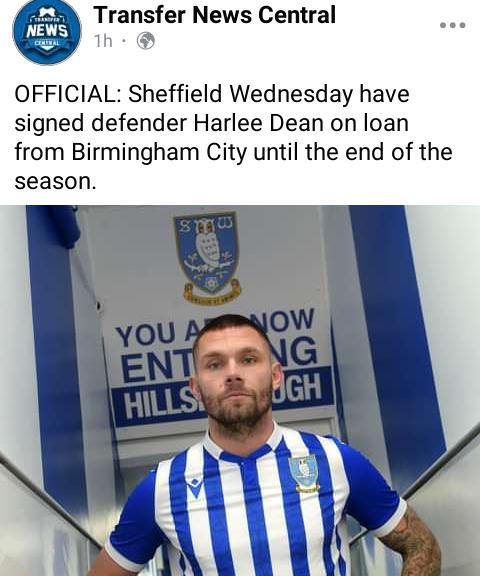 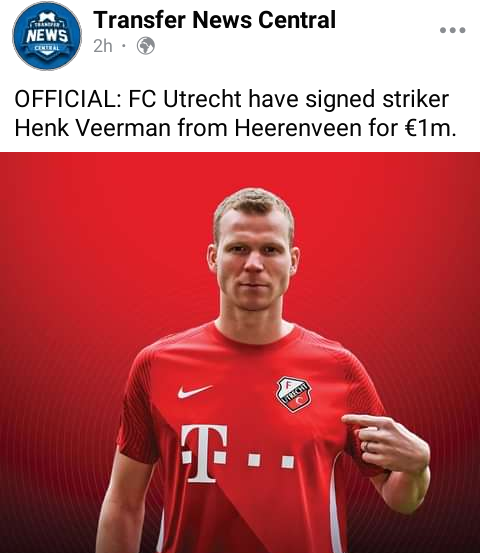 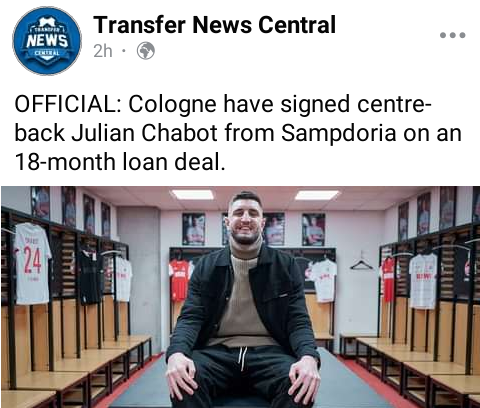 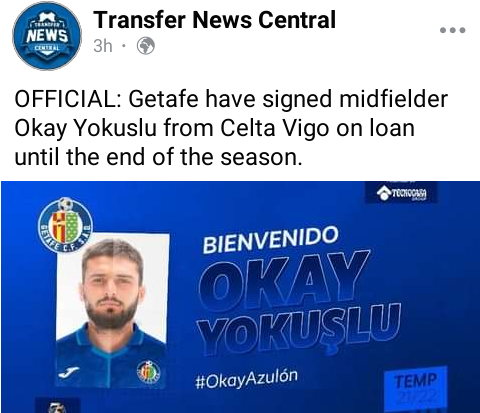 Inter Milan have completed the signing of Robin Gosens from Atalanta on intial loan with an obligation to buy him for €25 Million including add-ons. Gosens is currently undergoing medicals at Milan ahead of official announcement and unveilment imminently. 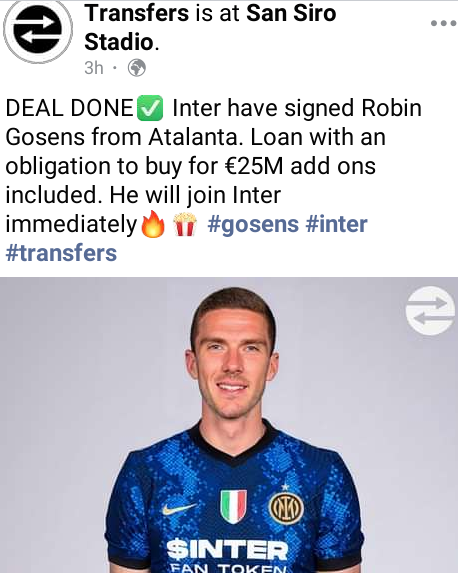 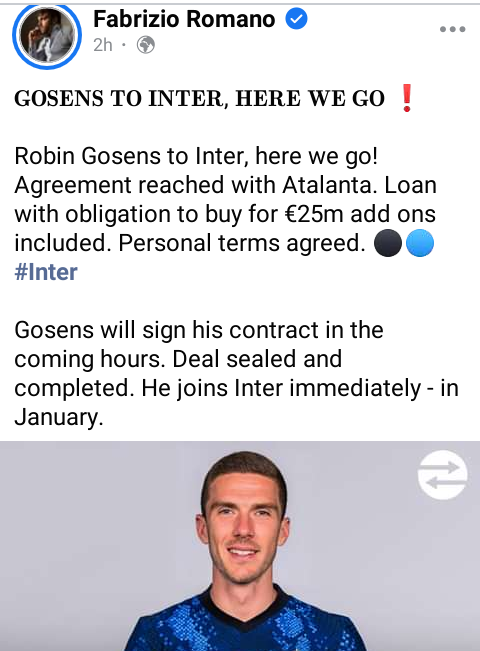 Manchester United Forward Anthony Martial has insisted his loan move to Sevilla is valid for the next five months but hinted he might sign for the club permanently. Martial added that Monchi & Lopetegui inspired him to join Sevilla & is keen to shine at Ramon Sanchez Stadium. Crystal Palace have reportedly submitted straight loan bid to Man United for Midfielder Donny Van De Beek and negotiations are positively ongoing. Crystal Palace Boss Patrick Viera is pushing to sign Donny Van De Beek who is struggling for gametime at Old Trafford and salary coverage have been duscussed according to Fabrizio Romano. 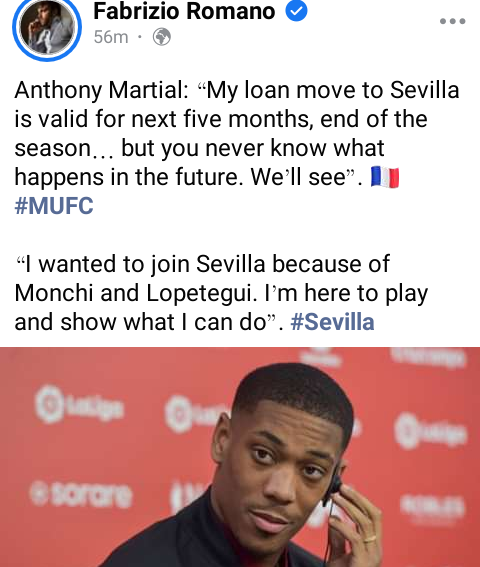 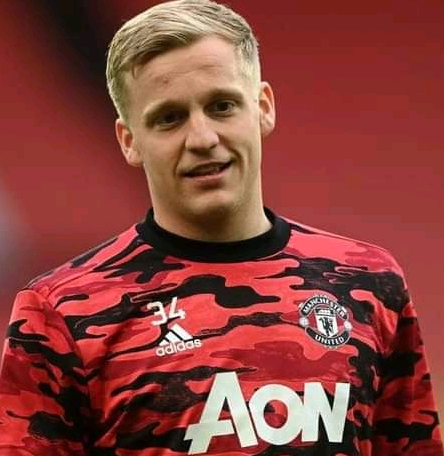