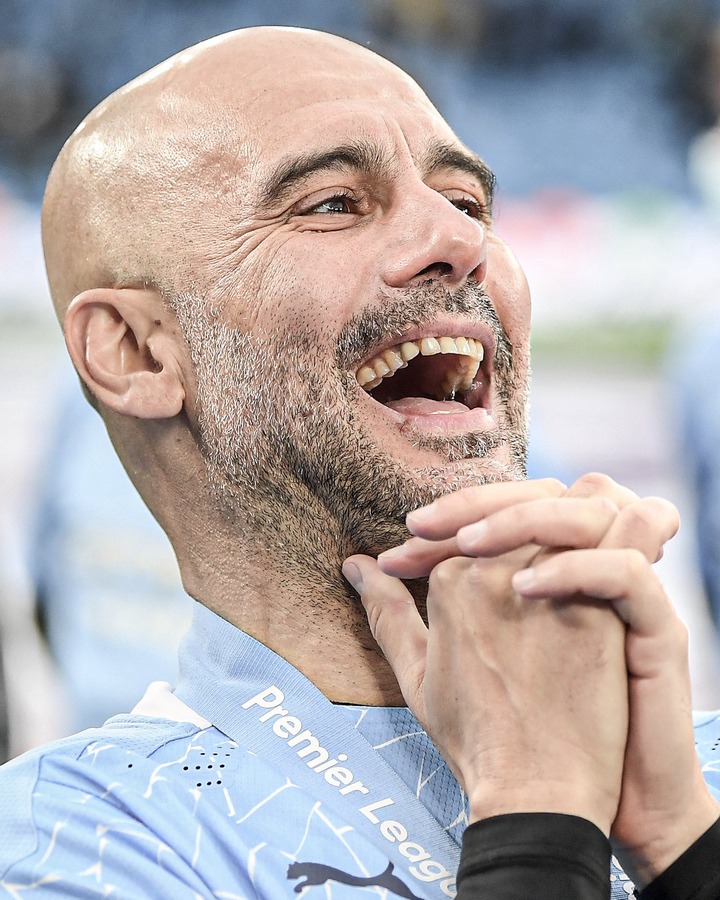 Liverpool just qualified for the carabao cup final where they will face Chelsea. Liverpool will be playing crystal palace in their next premier league fixture. The January transfer window is set to close on the thirty first of January in England. Teams are keen to make signings which will help them achieve their set goals for this season. 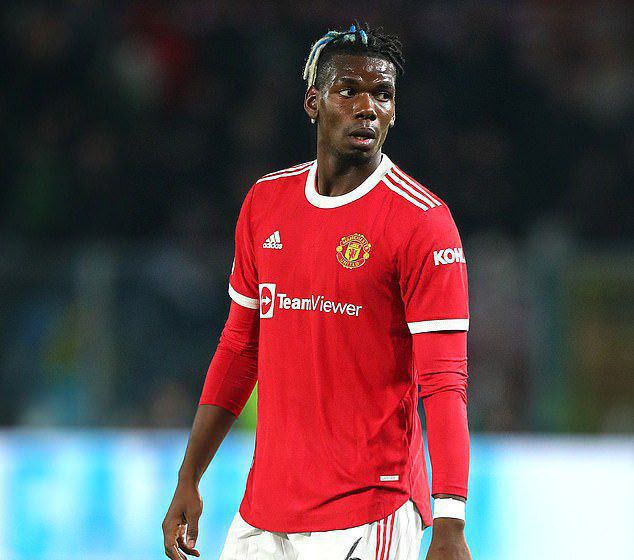 Also they will keep to tie their key players who might be running out of contract soon with contract extensions. Today, spurs announced that their number one goalkeeper, hugo lloris had extended his contract at the club. 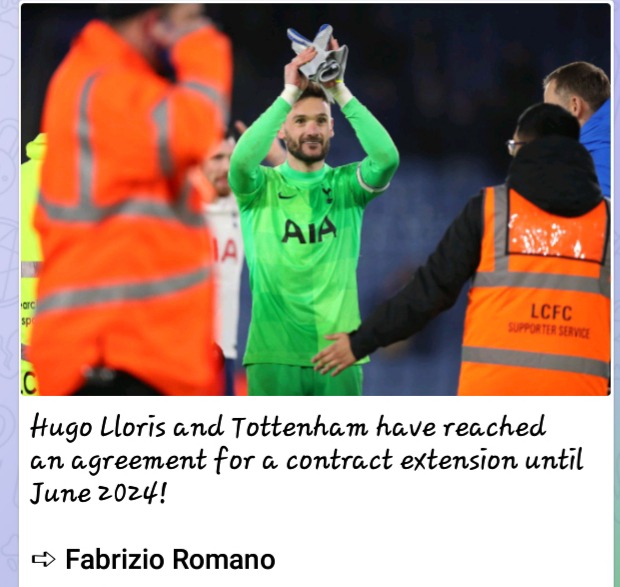 Aston villa have made three signings so far. Phillippe coutinho, olsson and Lucas digne have all joined the Steven Gerrard's side. Today it has been announced that their goalkeeper, emiliano Martinez has extended his contract at the club. Martinez joined them from arsenal. He has been a stand out goalkeeper for them and a key member of their squad. 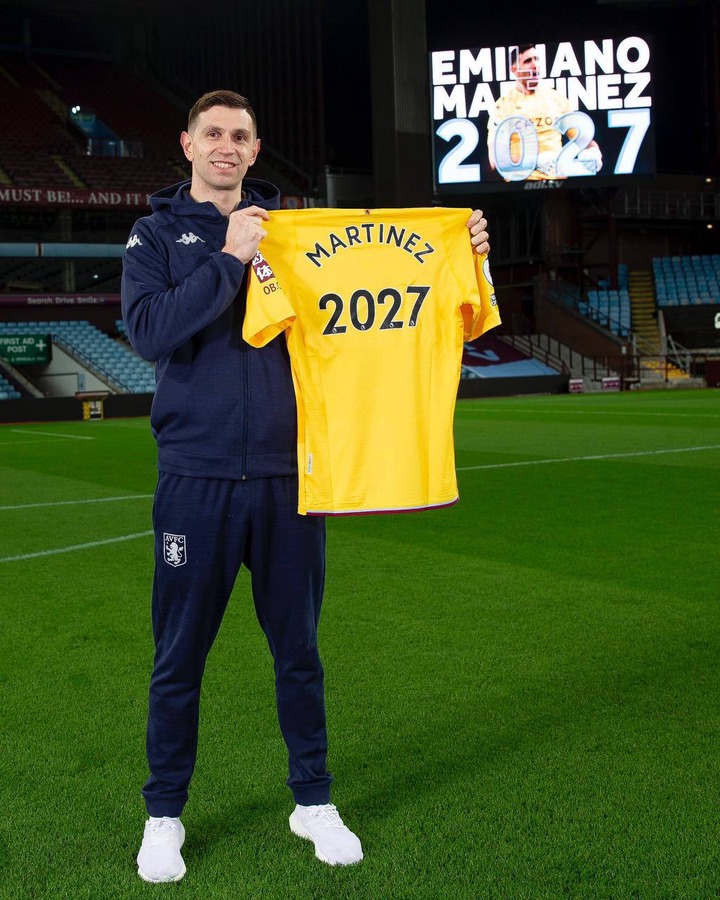 Chelsea will look to follow, extending Rudiger's and azipilicueta's contract. Manchester United will also hope they can convince their midfielder, Paul pogba to extend his stay at old trafford.

Raila Presides Over A Trailblazing Event At Makasembo Estate In Kisumu

Friday's 3 Best Matches to give you 2k.

Check out these gorgeous matching outfits for you and bae (Photos)

Attacking trios that could score over 50 goals next season.