Epl match day 13 started with gunners facing 20th placed Newcastle United who have not won any game this season out ot the 12 outungs they have played.Mikel Arteta's men wanted to bounce back after a painful defeat in the hands of Liverpool in the weekend. 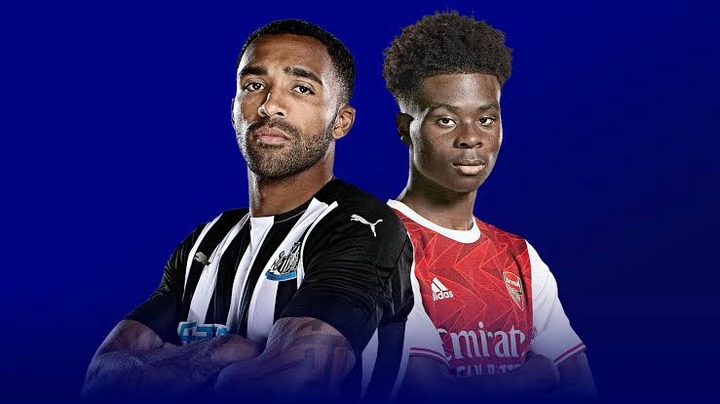 Arsenal won by 2:0 which were scotrd by Bukayo Saka in the 56th minute and substitute Gabriel Martinelli ten minutes later.Liverpool welcomed Southampton at Anfield stadium where they won by 4:0. 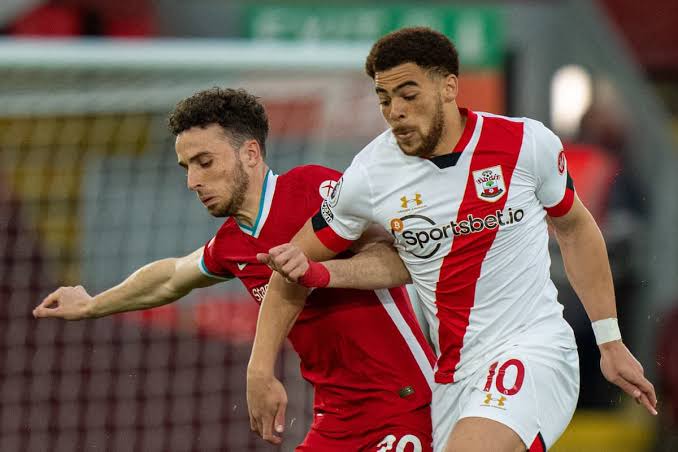 The reds goals were scored by Diogo Jota who scored two goals while Van Djik and Thiago Alcantara got one each.Steven Gerrard won his second match as a premier league manager where he won by 2:1 at Selhurst park.Norwich city drew 0:0 against Bruno Lage Men. 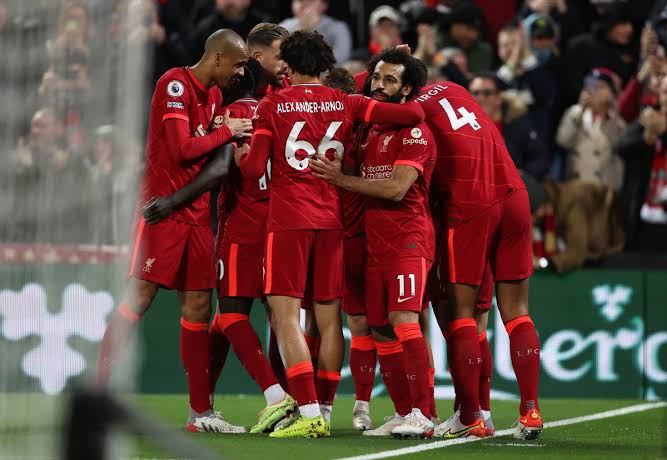 Liverpool moved to the second place in the premier league with 28 points one point adrift league leaders Chelsea fc.Arsenal still remians in the fifth position with 23 points tied with Westham but behind goal difference.Newcastle remained bottom of the table with 6 points.Southampton are in the 14th place after they were humiliated by Liverpool.See the full table below. 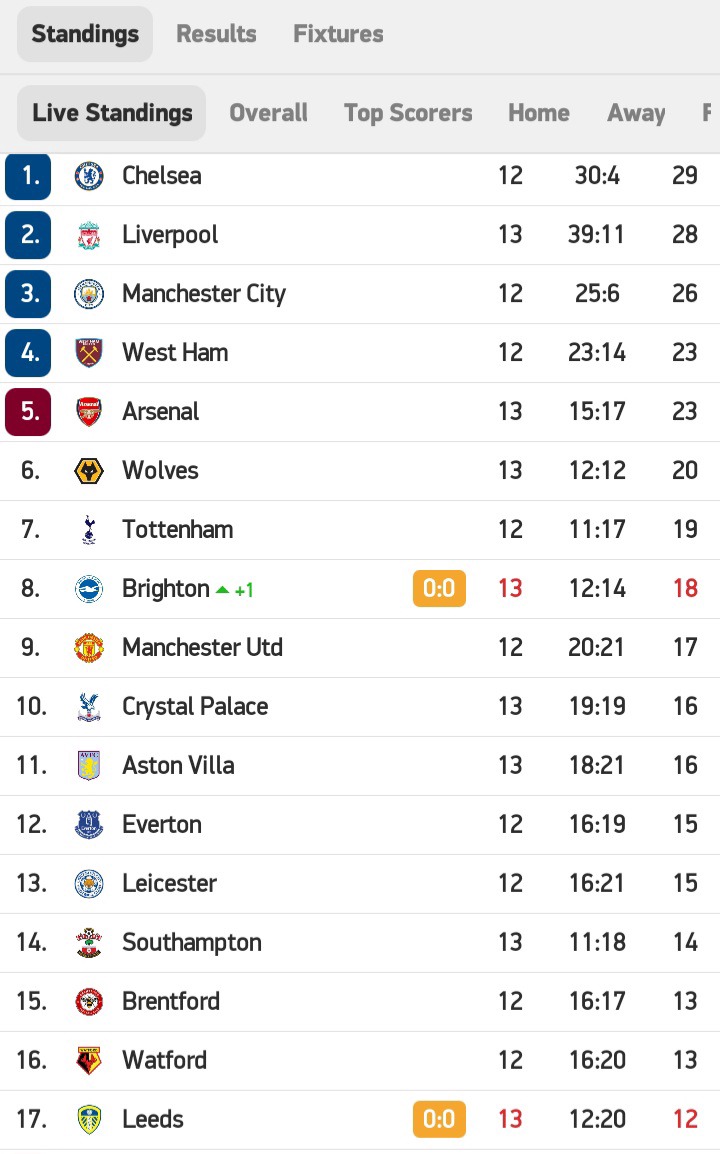 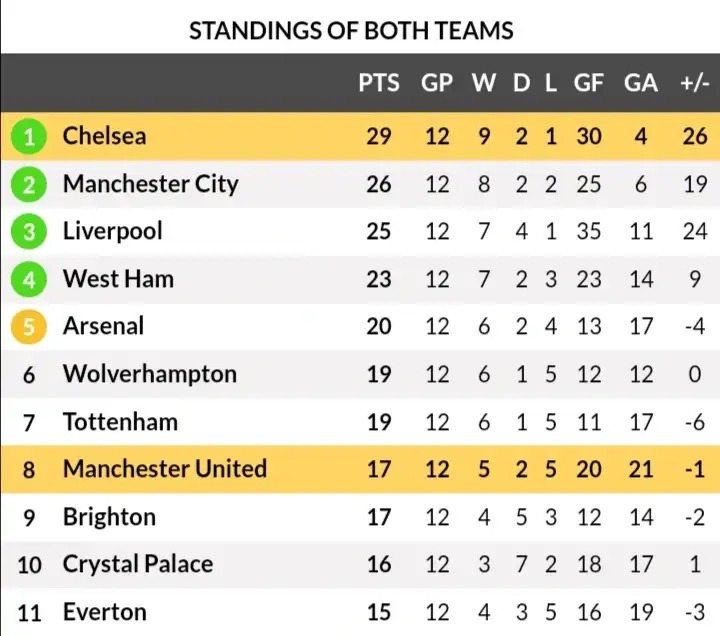