Chelsea fans have been waiting with bated breath for the Premier League to resume normal operations following an exhausting but interesting break in international football. Their return to Premier League football, however, comes with the dreadful news that Anthony Taylor will be the referee in their match against Brentford on Saturday. 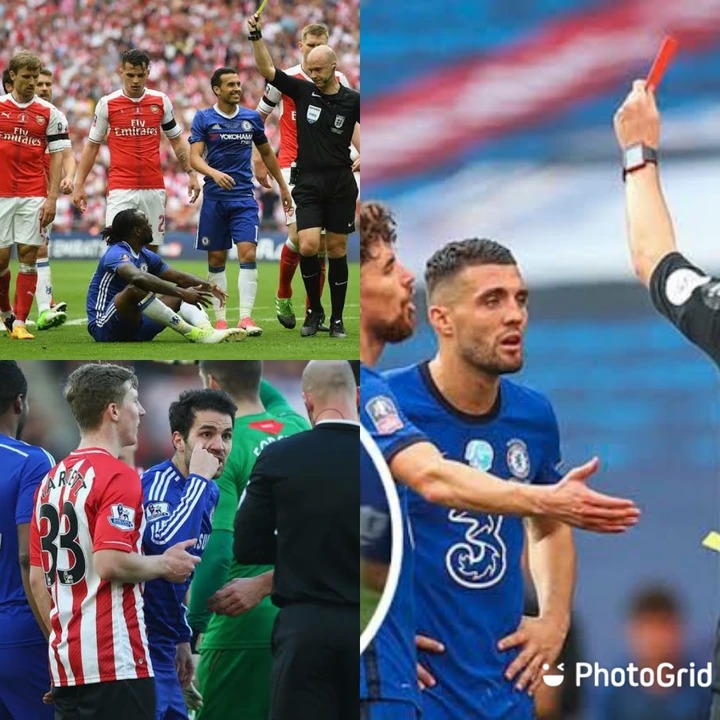 Remember that these Chelsea fans started a petition to have Anthony Taylor banned from ever refereeing their games after he sent off Reece James and awarded Liverpool a penalty during their match at Anfield seven weeks ago?

But what's all the commotion about? Isn't he not the first referee to make a difficult decision that fans appear to disagree with? So, according to research into the past, it appears that this name hurt seed, and according to history, he is quite notorious for making decisions that end up negatively affecting Chelsea's game on a regular basis.

With that, let's look at some instances where the Chelsea "boogeyman" made bad decisions that cost them a lot of money. Well We have, in no particular order, apart from Reece James' Liverpool send-off; 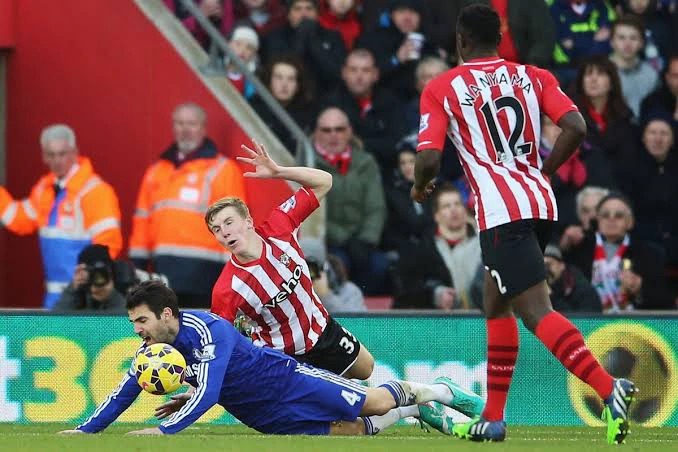 Taylor gave Cesc Fabregas a yellow card in the days of Yokohama tyres, much to the chagrin of the players, coach, and fans who thought they should have been awarded a penalty after the Spaniard went down under Matt Targett's challenge only to be booked for diving.

Taylor later apologised for the alleged'mistake,' but the decision had already harmed Chelsea, who went on to draw the match 1-1 in a game they should have won.

Chelsea was once again the victim of an odd Anthony Taylor decision, which cost them the FA Cup title that season, as they lost to Arsenal following a harsh sending off for midfielder Mateo Kovacic. 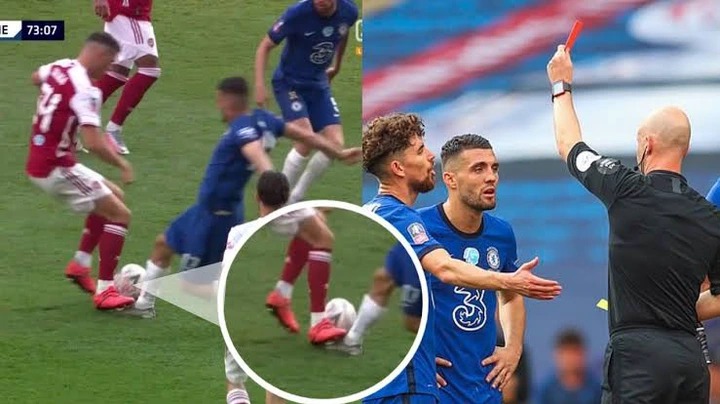 The red card was unusual in that the Croatian went in for a challenge with Arsenal's Granit Xhaka while adhering to standard football rules of tackling, with no high foot or studs visible. Instead, he gets a step on from Xhaka, but Taylor sends him off. 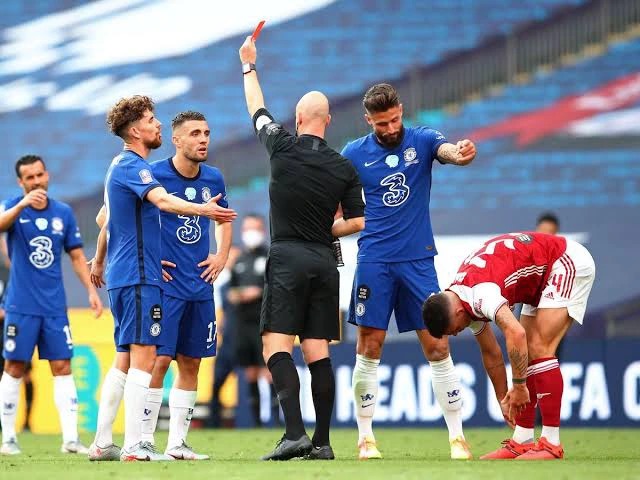 For a time, the decision was scrutinised, particularly on Twitter, and it has irritated fans and players alike.

Arsenal vs. Chelsea in the 2017 FA Cup Final 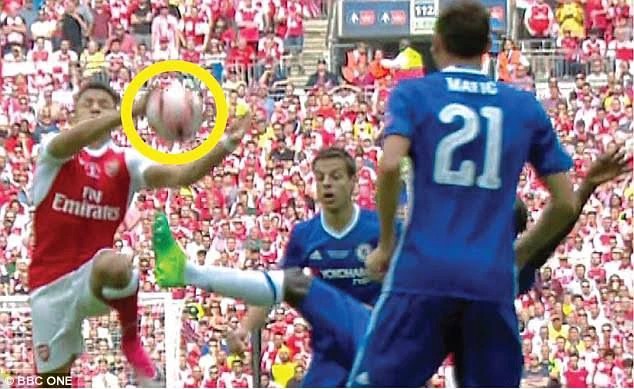 Sanchez, then of Arsenal scored a controversial goal in May 2017 after he should have been penalised for a handball in the build-up to the goal, which gave Arsenal an early lead over Chelsea.

Despite the fact that the goal was ruled out by the linesman because Ramsey was deemed to be offside, Anthony Taylor ignored the handball and overturned the call. He also sent off Victor Moses for alleged box diving, which cost Chelsea another FA Cup title. 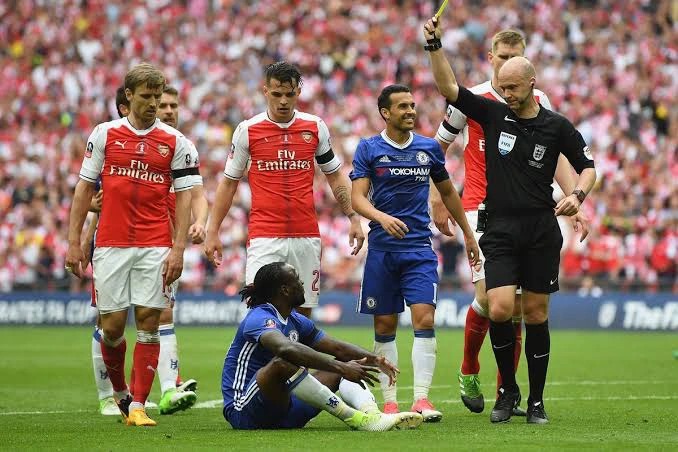 There have been other instances but in my own opinion these are the ones that have cost Chelsea the most recently. If any of these occur in today's game, the petition is likely to be filed.