By thuraniram (self media writer) | 1 month ago 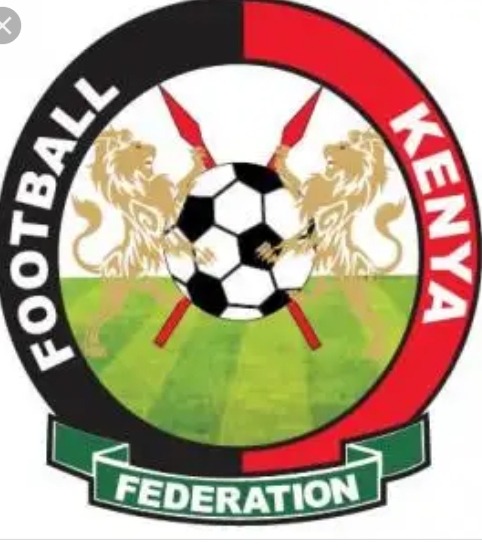 Football Kenya Federation led President Nick Mwendwa and his deputy Madam Petra and all stakeholders have each and everything it take to carry the cross after Kenya was defeated 5:0 by Mali in world cup qualifiers. The factors that I have look in to support this motion are;

1. Nick Mwedwa have been appointing and firing national team coaches any time he feels;

After jacob ghost mulee was fired Nick Mwedwa without wasting a single second He appointed a new coach Engin Firat a German Turkishian. Engin was contracted 2 months whereby also he was madated to oversee that harambee stars qualifier for the world cup. The first game for New coach was against Mali away, all the players that Ghost Mulee had left behind they were called back by Engin. Harambee stars travelled to face Mali and the game was played at around 10pm EAT.

Harambee stars against Mali away full result was embracing 5:0 defeat. Engin Firat second game will be against the same team Mali on sunday in Nairobi's Nyayo stadium.

My key point is that FKF should be cleaned and all the leaders go home immediately.

Content created and supplied by: thuraniram (via Opera News )