Top 5 Most Dangerous Midfielders in the Premier League

The English Premier League has for long been one of the most competitive League across Europe. The league being spearheaded by the likes of Manchester United with the most fans of over 1.1Bn worldwide means a lot.

For a team to produce good results, the midfield should be well established for a great link up between the attacking and the defence. If the midfield is poor the be sure of no good results.

Below are five midfielders who've been the armour chest of the top performing clubs in the Premier League. 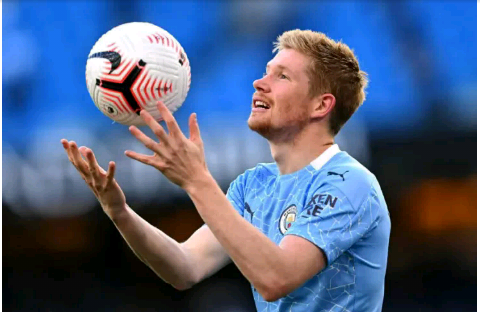 Manchester City being on top of the Premier League table is because of the dazzling midfield performance being under control of Kevin De Bruyne who's the driving force. This is evident where Guardiola's side lost to Chelsea when he was forced off the pitch. The attack looked dormant but his return was a blow to PSG in Paris who were sank 2-1 in the Champions League first leg. He indeed deserves accolades. 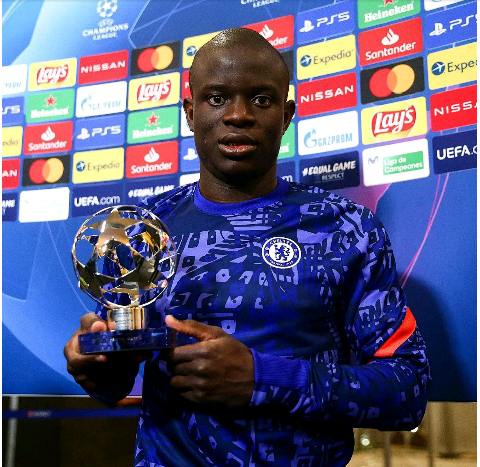 His work rate in Tuchel's side is always commendable for he's got abilities, confidence and energy to unlock stubborn defences of prime clubs he plays against. His height makes him stable and agility to sprint with the ball and dribble past the opponents thus creating spaces and scoring chances.

His absentia from the team can mean a pothole that's hard to fill. He deserves being inclusive in this list. 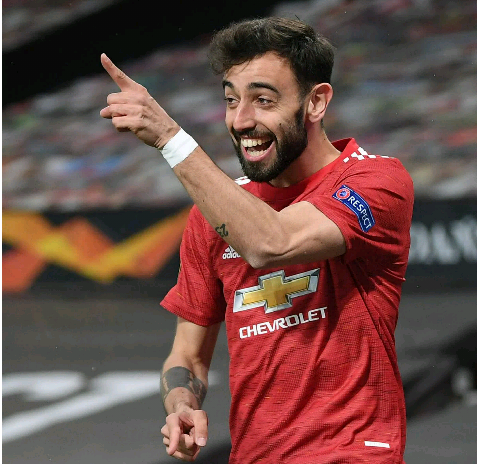 He's been the midfield dynamo for the Manchester United's side since his signature from Sporting Lisbon. Being amongst the top scorers as a midfielder isn't a joke. He's arguably a superstar for he's been able to be a nuisance to most defenders because of his dangerous passes and the set piece mastermind. He's got a great shooting ability and currently works great in collaboration with Paul Pogba and they always hit the ground running hence good results. 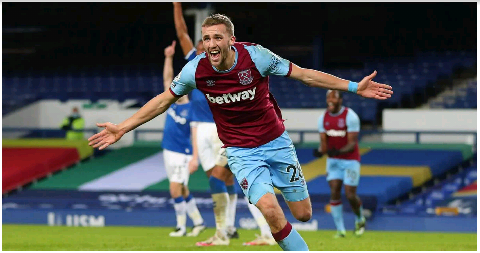 The Westham midfielder is one of the coveted players because of the quality he adds to Moyes' side which has made him undroppable. He's able to deliver incredible passes inside the penalty box and even score. He's one of the reasons why Westham are where they are. 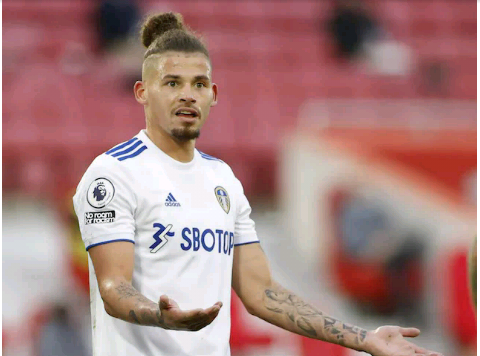 The Leeds midfielder wraps up the list. He's been at his best since the start of the season and that's the reason behind him always being inclusive in the England National team. He's been a constituent in the Premier League performance of Marcelo Bielsa's side which have the hopes of competing in the European league if they work well in the remaining bit of the league.

What's your opinion on the statistics above. You can as well enlist your selection entailing your top 5 midfielders in the comments section.

Content created and supplied by: Farida12b (via Opera News )