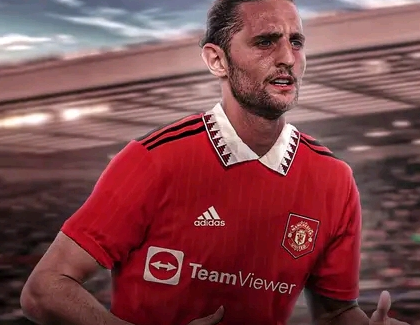 Napoli are working on a deal to sign Tanguy Ndombele from Tottenham after reaching full agreement in personal terms and will join on a loan deal with buy option. Manchester United are closing in on a €17 Million transfer of Rabiot From Juventus as personal terms are set to be agreed with his mother Veronique. Man United hope to complete atleast two new signings next week with a new striker likely to be signed imminently with Cody Gakpo, Neymar, Icardi and Morata already discussed internally. 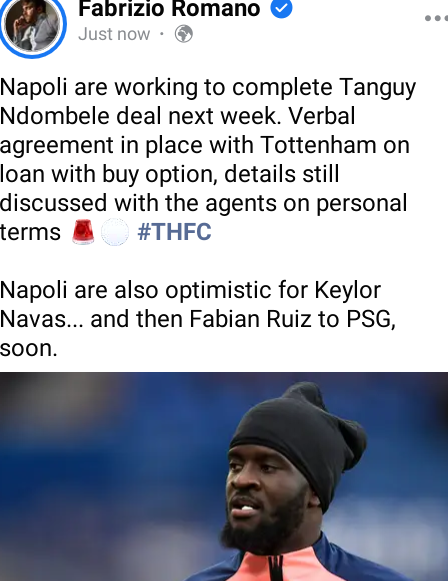 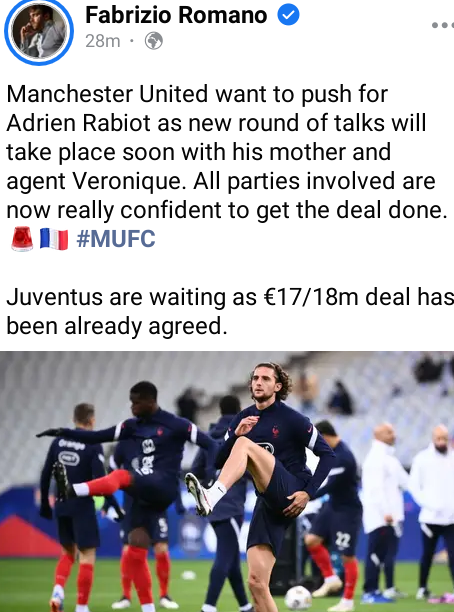 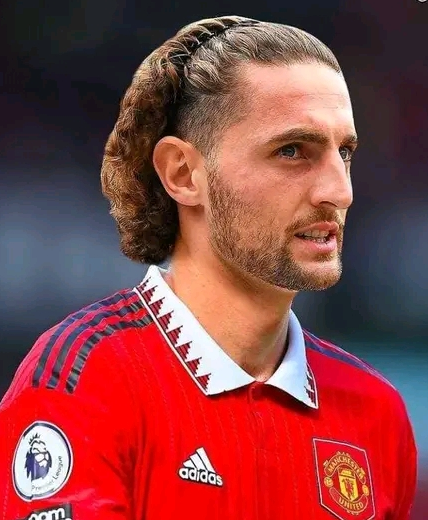 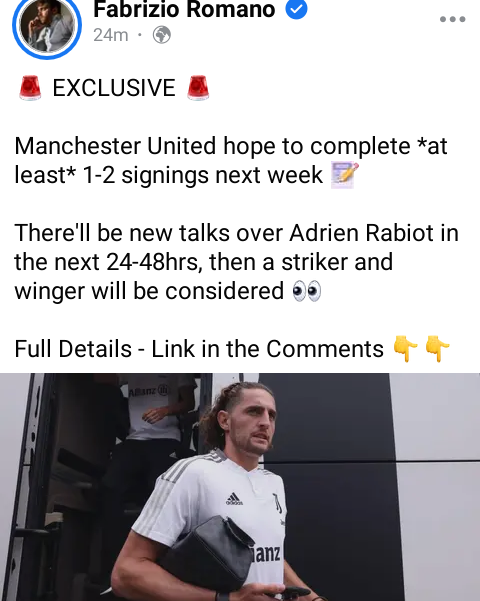 Barcelona are reportedly willing to sell Pierre-Emerick Aubameyang but only if Chelsea make an offer of around €25 Million as Tuchel is desperate to be re-united with the Gabonese forward. Barcelona Boss Xavi has hinted that Frenkie De Jong could leave this summer transfer window as the market is volatile but he is still important to the club. Manchester United have held talks with Atletico Madrid over a possible £30 Million move for Alvaro Morata. AC Milan and Inter Milan have been offered the chance to sign Cristiano Ronaldo but both rejected the offer. 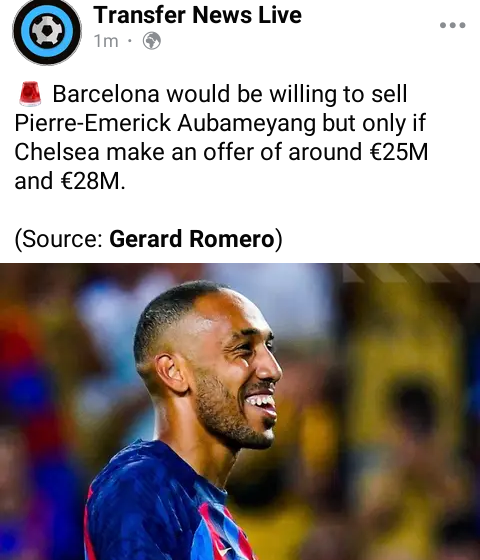 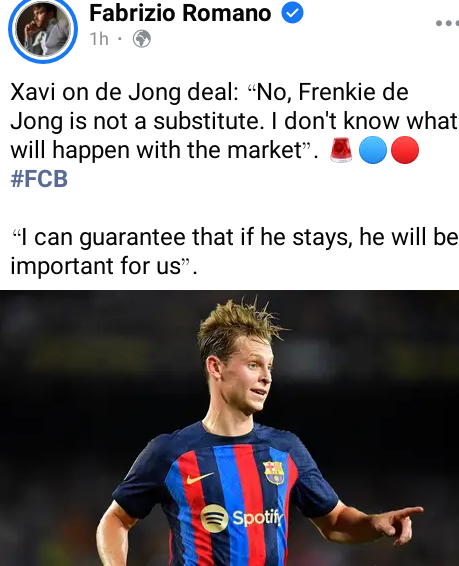 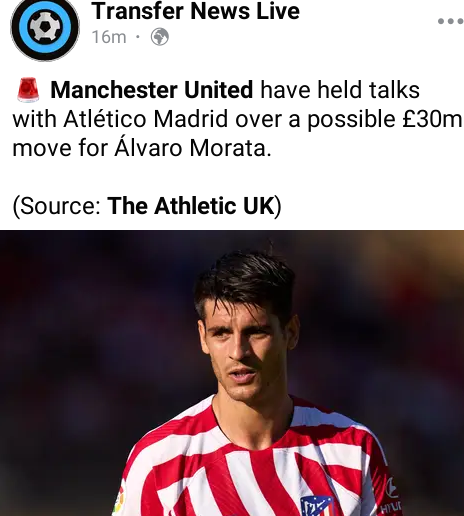 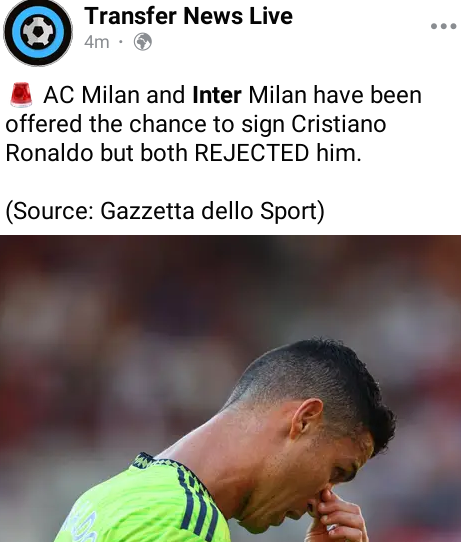 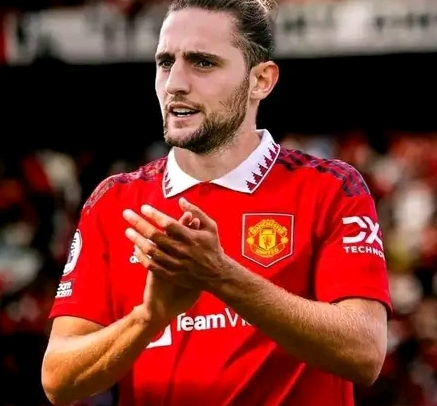 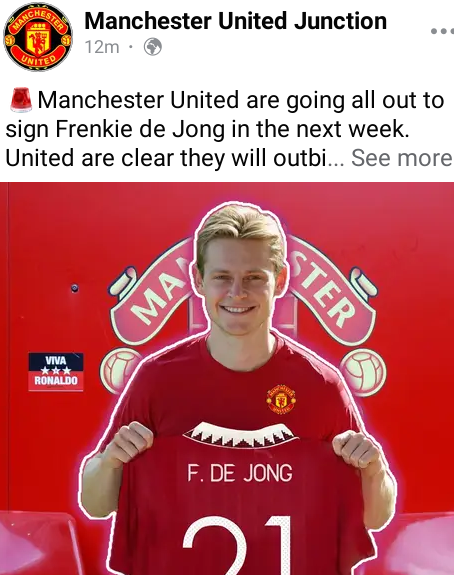 Manchester United are going all out to sign Frenkie De Jong next week, who reportedly told his team mates he could join Old Trafford. Man United Boss Erik Ten Hag has confirmed they need new signings and will try to convince quality players to join them. Manchester City have signed Sergio Gomez for more than €15 Million from Anderletch and will replace Zinchenko after undergoing medical tests at Manchester. Marsaille have reached full agreement to sign Issa Kabore from Manchester City for on loan until June 2023 with an option to buy him for € 20 Million. 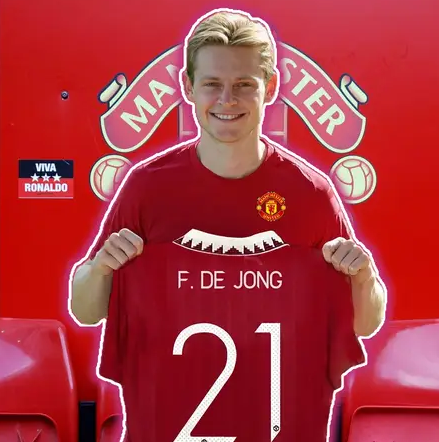 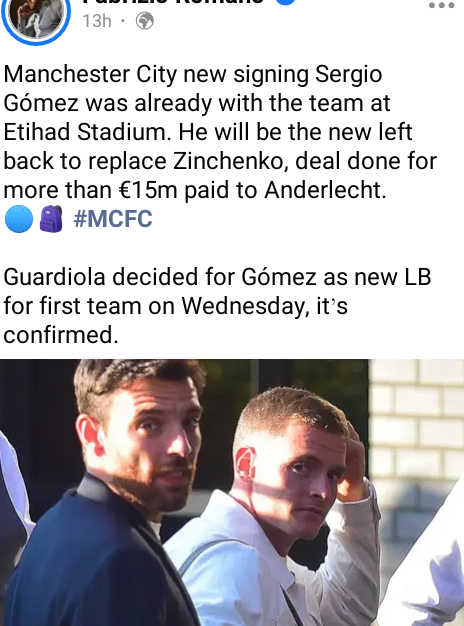 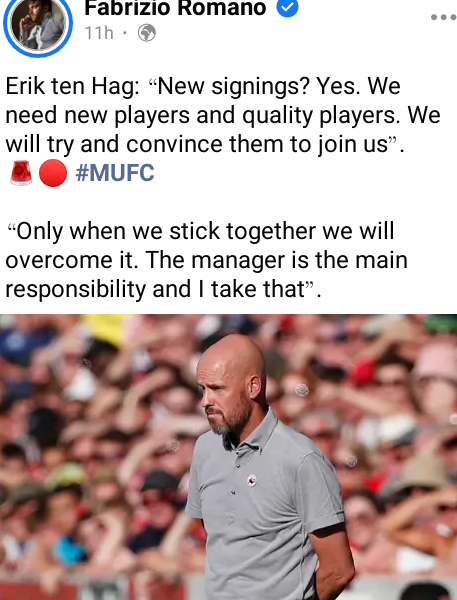 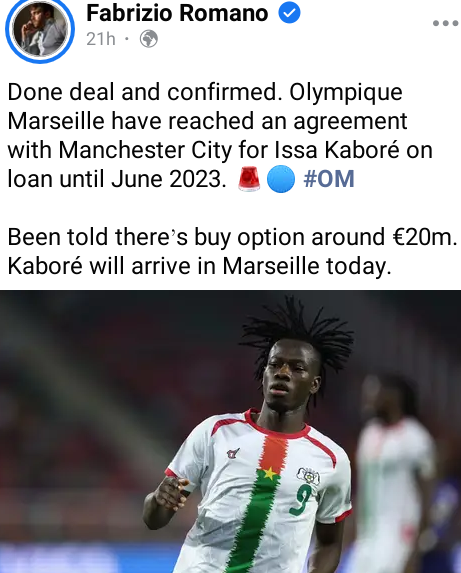 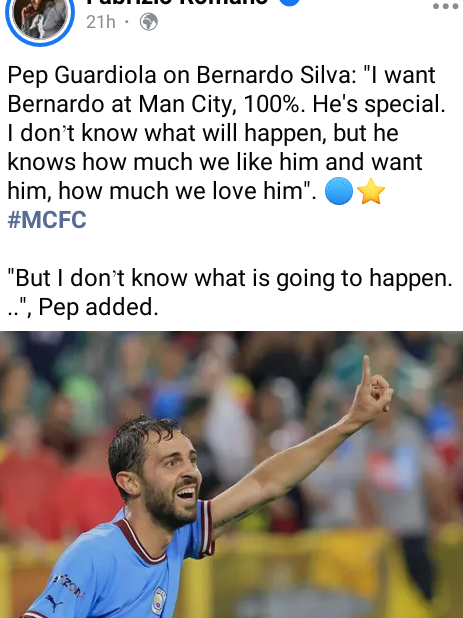 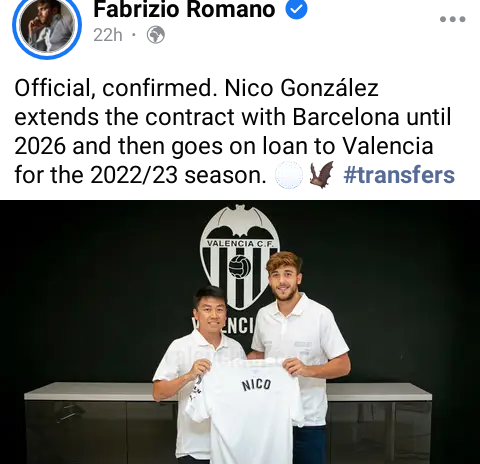 Nottingham Forest have signed Cheikhou Kouyate on a free transfer from Crystal Palace for a 3 years deal until June 2025 and completed medical tests. Monaco will sign Mohamed Camara on a permanent transfer from Monaco and has successfully completed medical tests. Man City still insist Bernado Silva is not for sale but Pep Guardiola insists that he does not know what it is going to happpen. Nico Gonzalez has extended his contract with Barcelona until 2026 and joined Valencia on a season long loan deal until June 2023. 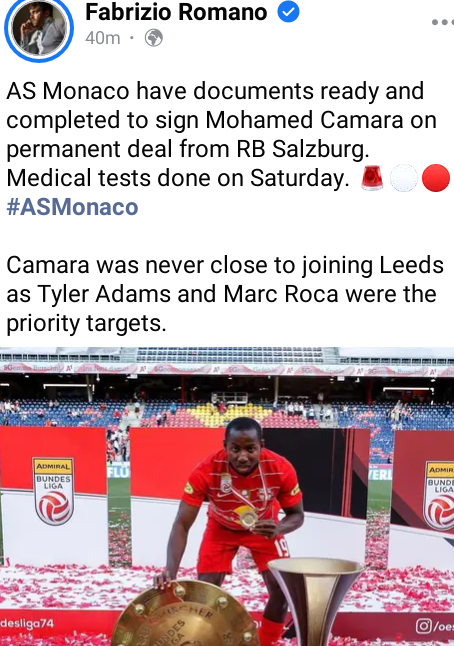