By muthamaithya (self media writer) | 2 months ago 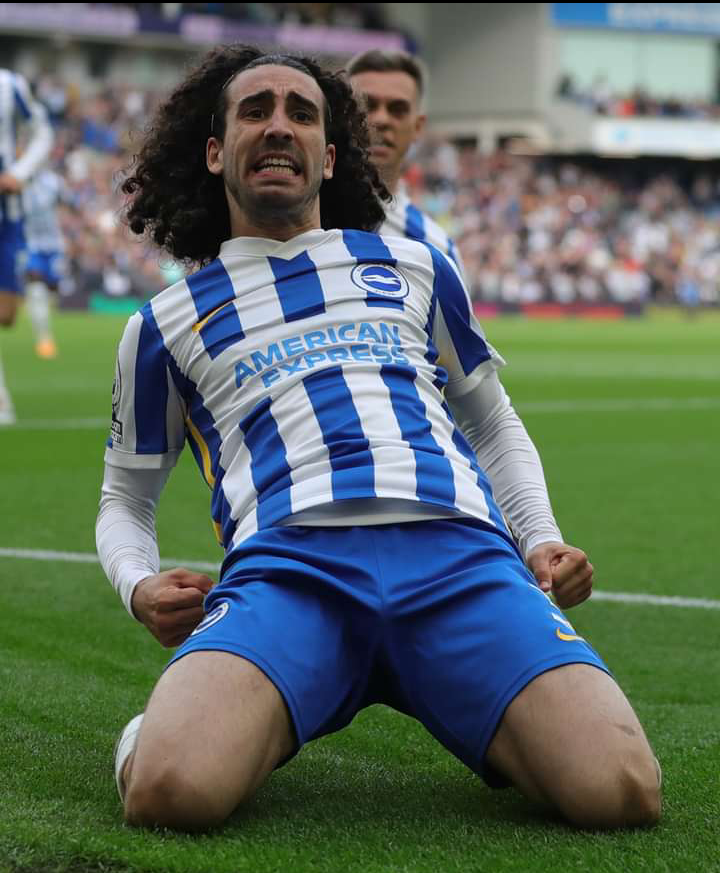 Manchester United were left to eat humble pie after they were hammered 4-0 by Brighton and Herzegovina in premier league.

Goals from Caicedo in the fist half and three quick fire goals from cuccurella, Gross and Trossard finished off a fine performance from Brighton.

Manchester united united still had a minimal chance of qualifying for the uefa champions League, but after today's results they will not feature in next seasons champions league.

Manchester united put in a more attacking squad with harry Maguire only fit to be on the bench. Nemanja matic and Scott mctominey played together in defensive midfield giving Elanga , Bruno Fernandez, Cristiano Ronaldo and mata more advanced positions in attack. Rafael Varane and Victor Lindelof paired in Defence with Harry Maguire starting on the bench after a spell of injury.

Brighton also came into this game with an attack minded approach with their in form players all starting . Caicedo has been a joy to watch and started up together with Danny welbeck at the front while midfield of gross and Trossard set an all offensive midfield. Bissouma held on for the defensive position.

Brighton set the tone with numerous attacks and in the 15th minute Brighton broke the deadlock with a beautiful finish from Caicedo. First half ended with Cristiano Ronaldo receiving a yellow card. 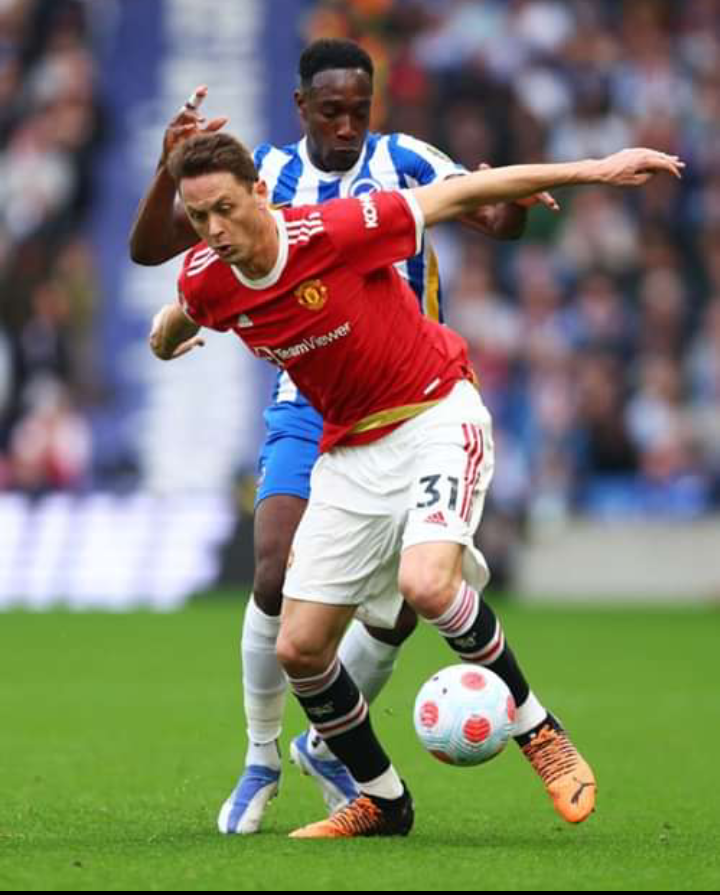 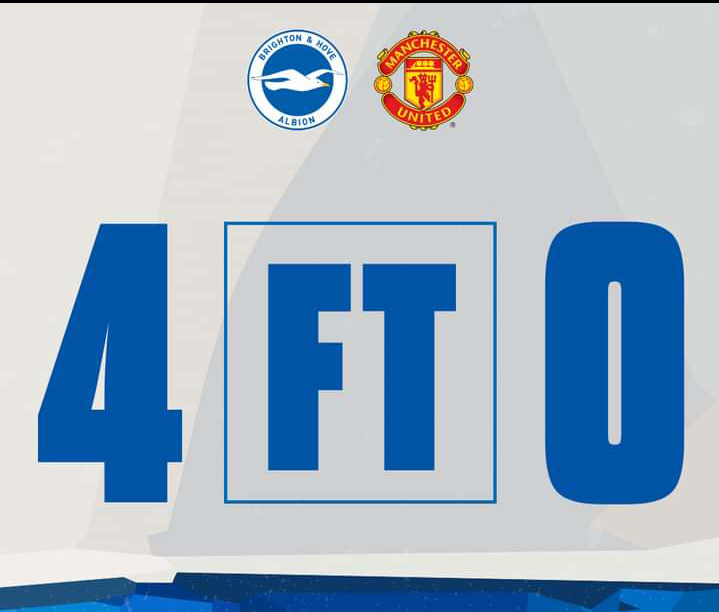 Harry Maguire came in the 70th minute in what was to be damage control. Trossard who was the man of the match was substituted in the 83rd minute and was greeted with a standing ovation, and maupay came in place of him. 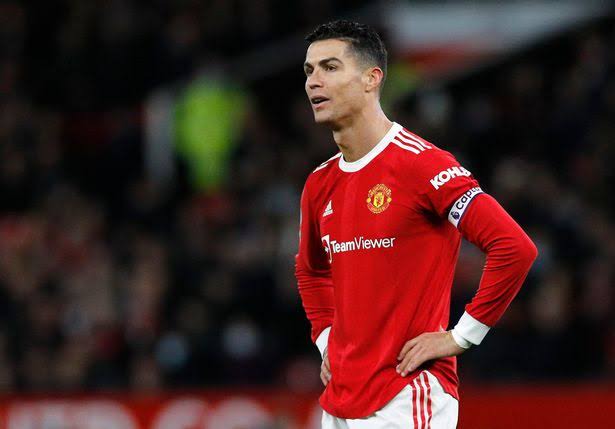 From this result it shows that Eric ten hag will definately have an uphill task in trying to restructure Manchester United and bring the teams glory days back at old Trafford.

For more football action across the world follow me @muthamaithya.

Content created and supplied by: muthamaithya (via Opera News )