West Ham are in talks with Chelsea over the £20m signing of Kurt Zouma. It is understood the player would prefer to stay in London rathe than be part of a swap deal with Sevilla's Jules Koundé. (Source: Sky Sports) 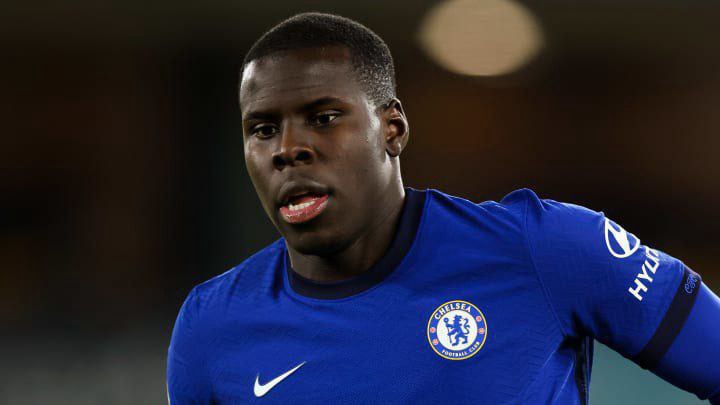 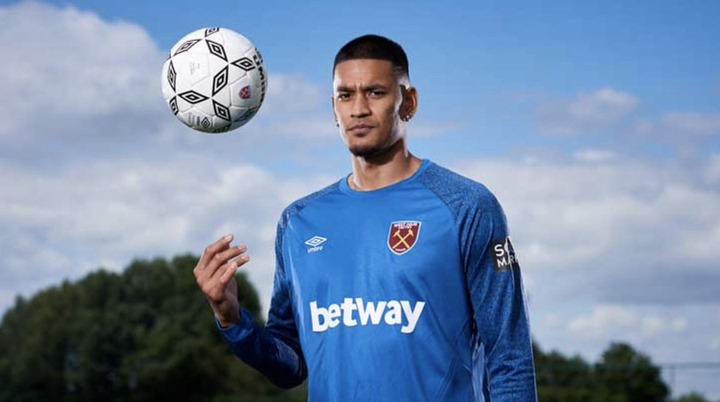 Manchester City are now in direct contact with Aston Villa for Jack Grealish. Negotiations ongoing to reach an agreement - not gonna take long, decision to be made in the next days. Aston Villa have already offered Grealish a new contract. They hope to keep him. 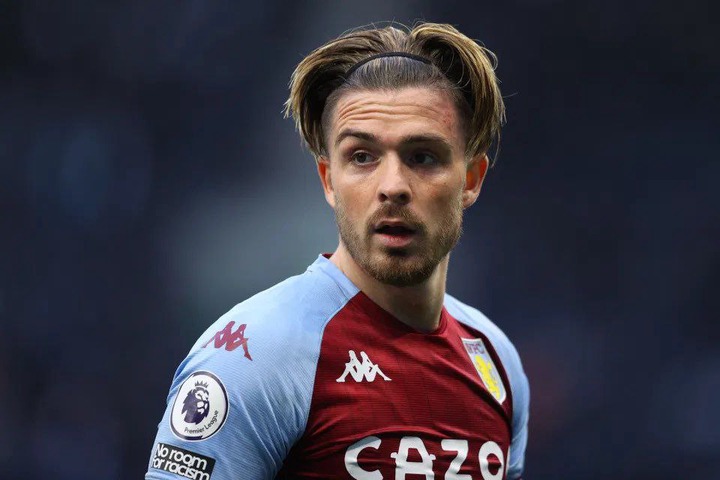 OFFICIAL: Virgil van Dijk and Joe Gomez have both been included in Liverpool's squad to face Hertha Berlin this evening. 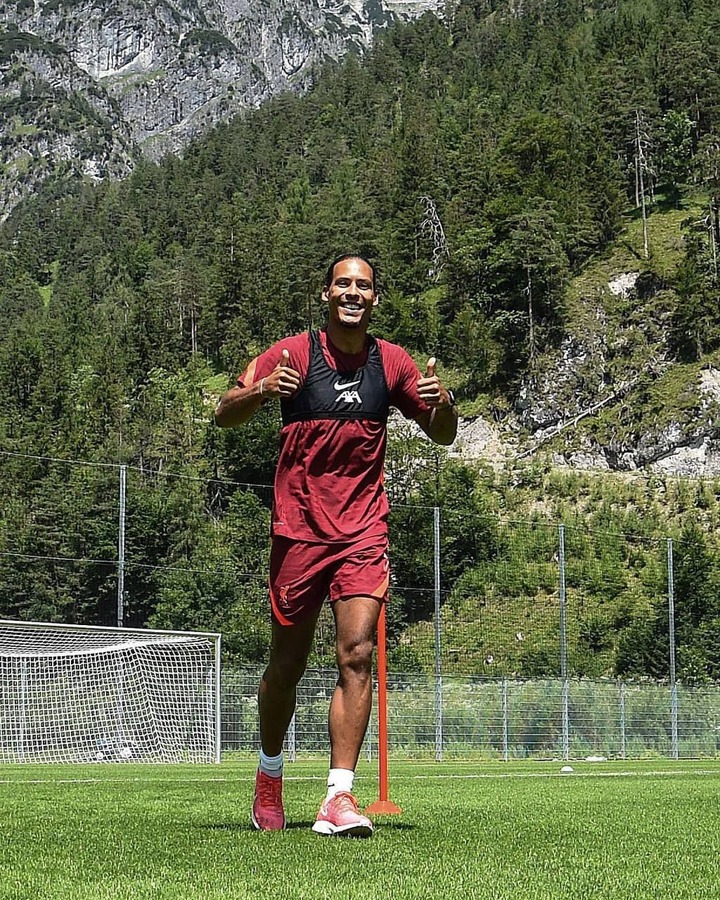 ​Arsenal defender Hector Bellerin's agent is now in London to convince the club of letting the defender go on a loan deal with the option of buying him permanently. Inter Milan are interested. (Gianluca Di Marzio) 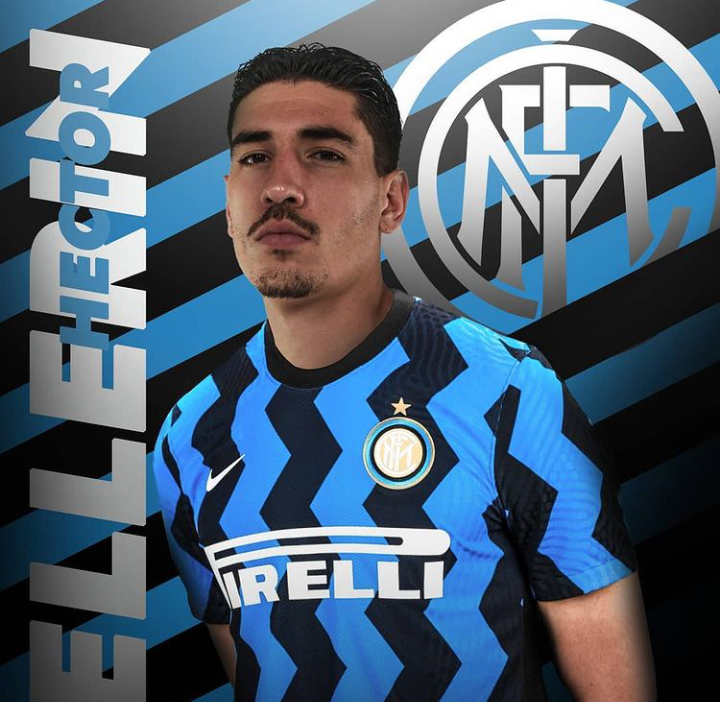