By FantasyPremierLeague (self meida writer) | 15 days 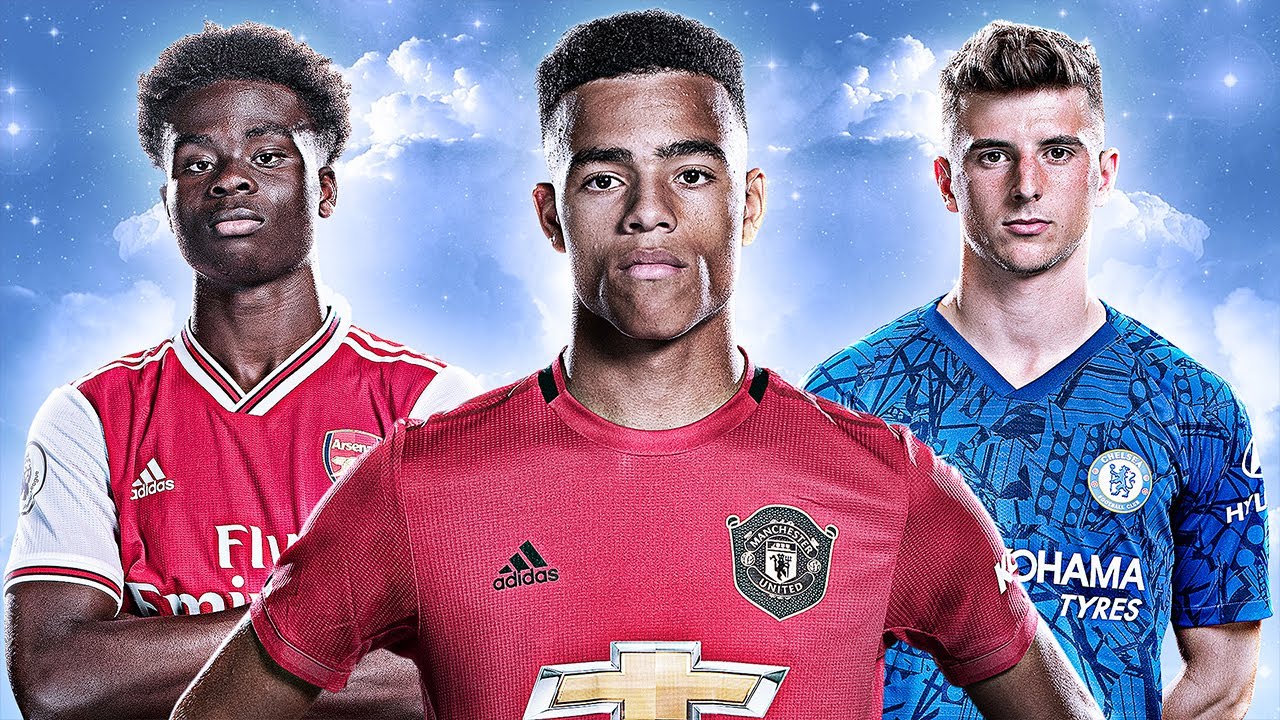 After the week thirty two competition, here is the premier league team of the week as Manchester United, Wolves and Liverpool dominates most players in the squad.

The weekend started with a Friday night match between Tottenham and Everton that ended a 2-2 draw as Harry Kane and Gylfi Sigurdsson scored twice for both teams.

On Saturday, Newcastle United defeated the on form West Ham at the St James park with a 3:2 and Wolves won 1-0 to Sheffield United.

Arsenal equalised in 90th minute to secure a point against the relegation threatened Fulham on Sunday as Manchester United once more humiliated Burnley with a 3-1 victory at Old Trafford. 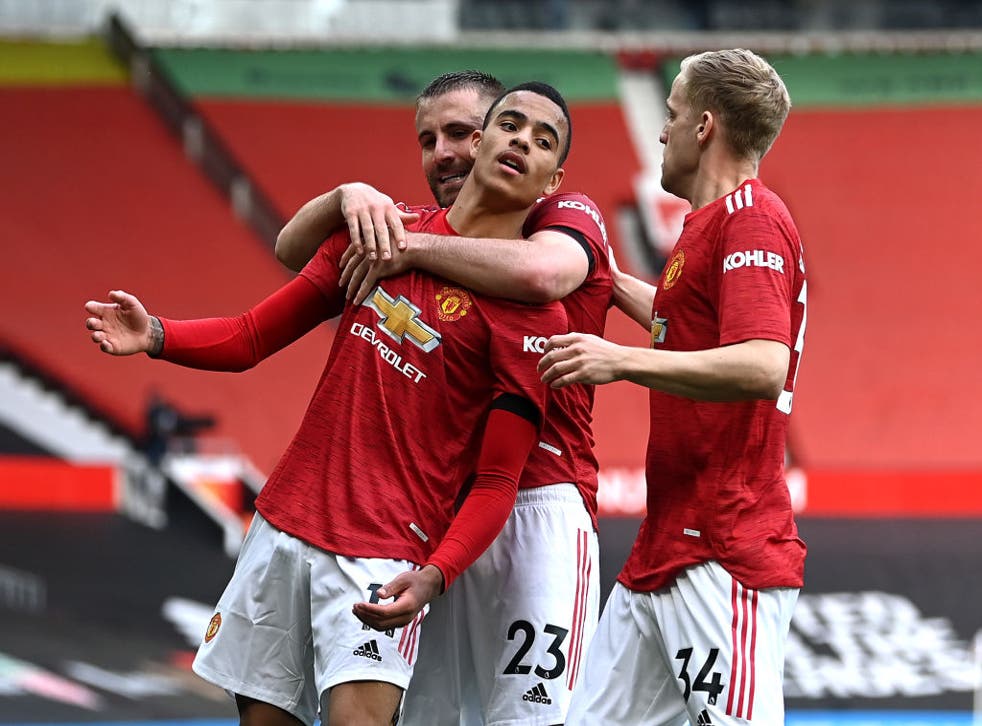 Chelsea, Manchester City, Leicester and Southampton failed to take part in the league due to the FA cup semi finals that was also played over the weekend. 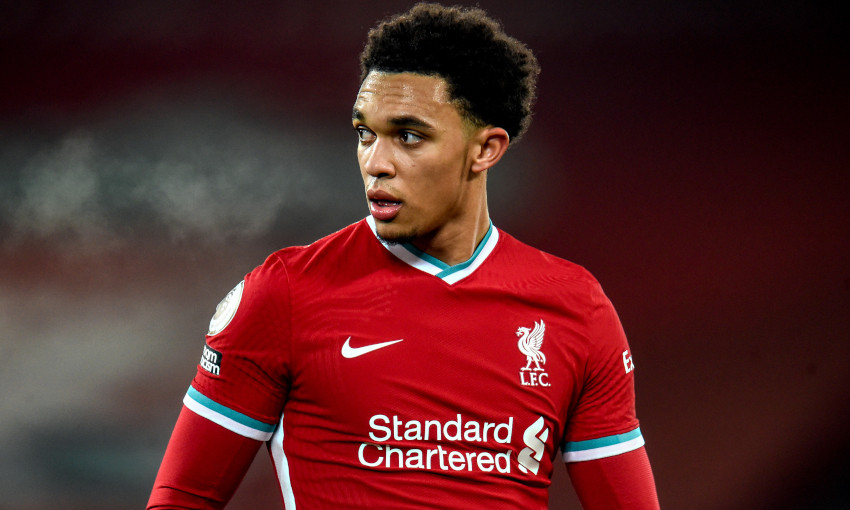 Here is therefore the impressive starting eleven of the week. 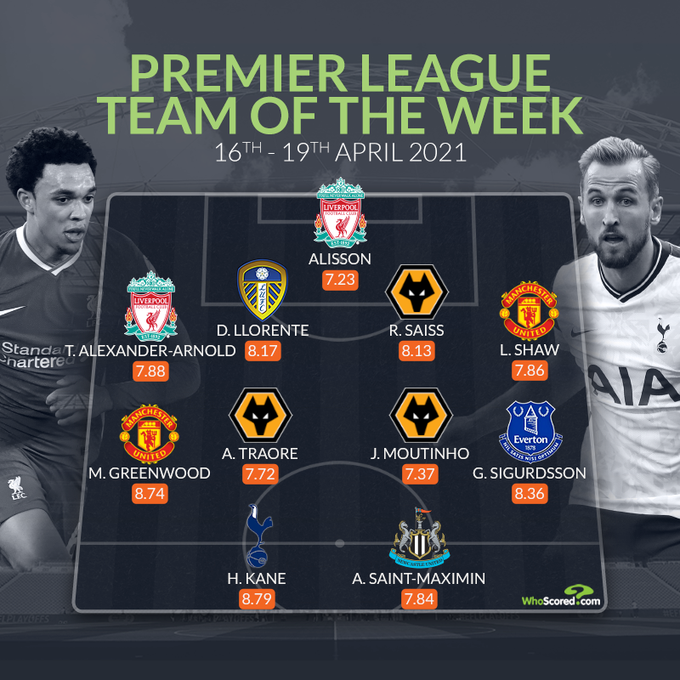 A Woman in Mali Gives Birth to 9 Healthy Babies

Manchester City's Results in all UCL League Matches This Season