Manchester United’s game against West Ham proved that United’s defense was still weak and it was something they need to “work on”. The Red Devils escaped a draw with West Ham thanks to David De gea’s penalty save and Lingard’s late winning goal. 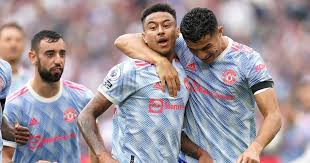 West Ham was the home side and it had shown a lot of potential to win the game but lacked the player to score goals. West Ham’s heroic finisher Michael Antonio was red carded last weekend and therefore did not play against United.

United’s lucky victory came after a poorly displayed game in the UEFA Champions’ league group stage game against Young Boys, where the Swiss Side won 2-1. Jesse Lingard’s back pass to David De gea lead to a goal that denied United a point in their opening group stage game. It can however been argued that United’s pure display in Switzerland was because they were forced to play a defensive game after being reduced to ten men when one of their defenders, Wan Bissaka was red carded after he dangerously tackled an opponent. 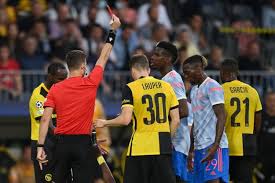 “So happy for Jesse, he had a tough Tuesday evening, he knuckled down, he is a positive lad, so happy for him, a good turn by Jesse, a good finish,” Ole Gunner said in his post-match interview. “We’ve got to work better defensively, this is something we will work on,” he said. 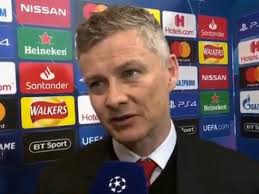