By Labancreatives (self media writer) | 11 days ago Chelsea are reportedly interested in resigning Eden Hazard from Real Madrid. The Belgian has looked a shadow of his former self during his time at the Santiago Bernabeu. He might be keen on ending his time with the Spanish giants at the end of the season.

According to El Nacional, Chelsea owner Roman Abramovich is a massive fan of the 30 year old and believes he can rejuvenate his career at Stamford Bridge.

Eden Hazard spent seven seasons with Chelsea between 2012 and 2019. He helped the club win two Premier League titles, an FA Cup, a League Cup and two Europa League trophies. He won the Chelsea Player of the Year award four times and was named the Premier League Player of the Season once.

Hazard developed into one of the best footballers in the world during his time with the Blues. He earned himself a £100 million move to Real Madrid in the summer of 2019.

The winger was expected to be the ideal replacement for Cristiano Ronaldo, who left the club to join Juventus in 2018. However, he struggled with injuries and was unable to replicate his displays for Chelsea during his debut season with Real Madrid. He scored just one goal in 22 appearances across all competitions in his first season for Real Madrid.

Chelsea are reportedly willing to end Eden Hazard's Real Madrid nightmare. Thomas Tuchel has grown frustrated with the performances of Kai Havertz and Hakim Ziyech. He is believed to be keen on signing a new attacking midfielder. 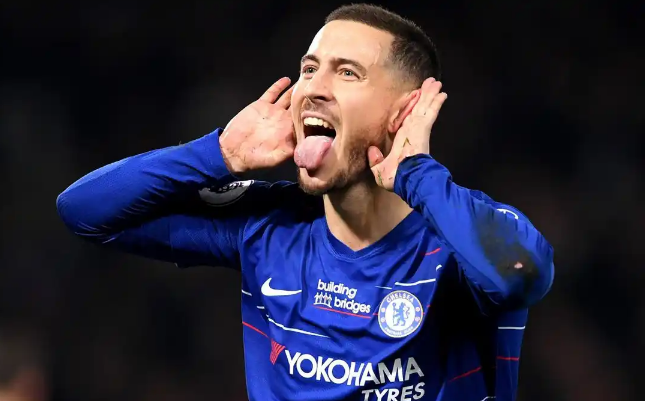