By Fulfutbol (self media writer) | 1 year ago

Thanks for your continued support to Opera fraternity. Kindly follow to get our daily football news. Remember to leave your comments,like and share. 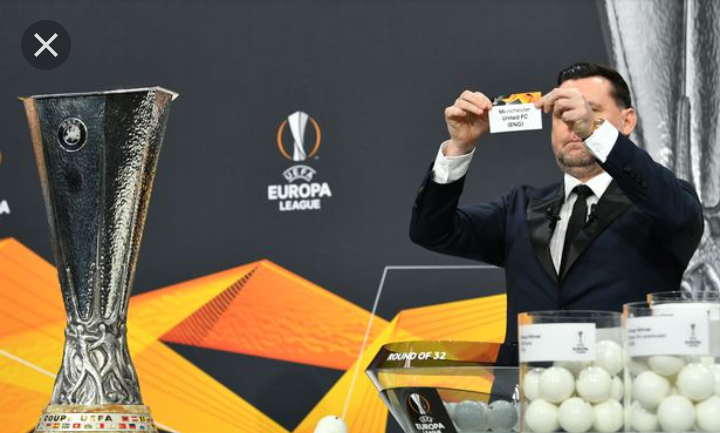 The Uefa Europa league second leg tie for the round of sixteen completed yesterday. Teams such as Tottenham hotspurs were eliminated from the competition even after winning the first leg encounter. This was difficult for jose mourinho's men who were only aiming at winning their first and only trophy for Tottenham. 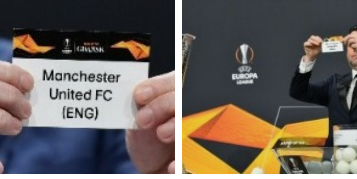 Arsenal and Manchester United proceded to the next round after beating Olympiacos and Ac milan respectively. However,fans are expecting an entertaining draw since any team can face any other team regardless of coming from the same country. We are therefore looking at a possible draw as follows; 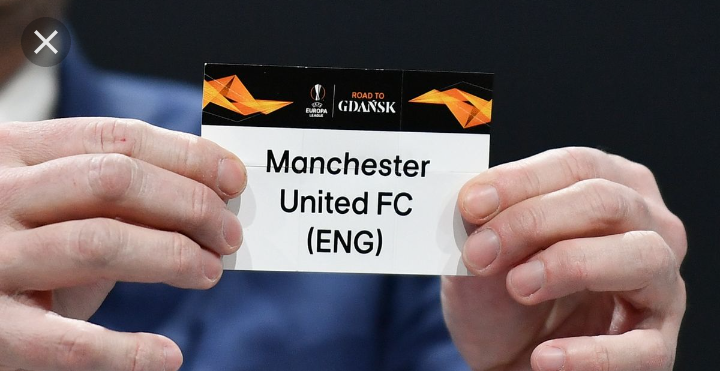 United could land english rivals Arsenal in the next draw. This is because the policy is clear that in this stage regardless of the nationality, teams can face each other.

Ajax is probable of easing it's Europa league encounter with Croatia side Dynamo Zagreb. Zagreb survived first leg Tottenham scare after an empatic comeback in the second leg of the competition.

Slavia broke the record of the scottish giants yesterday after beating them 2 nill, becoming the first loss by steven Gerrard this season. Villarreal beat Dynamo kyev home and away. We won't be surprised if the two meet in the next draw.

The Italian giants beat shakhtar Dornesk home and away in the last encounters to proceed to the next stage. Granada, despite losing to Molde, still qualified to the next level thanks to a 3-2 aggregate. The two teams are likely to meet in the next draw.

What are your predictions for the coming Europa league draw, who will manchester united face? Leaves l your comments in the box below share and follow up to get our daily updates.