1. Done Deal: After signing him from Tottenham, Spanish side Sevilla has today presented Erik Lamela at Sanchez-Pizjuan Stadium. 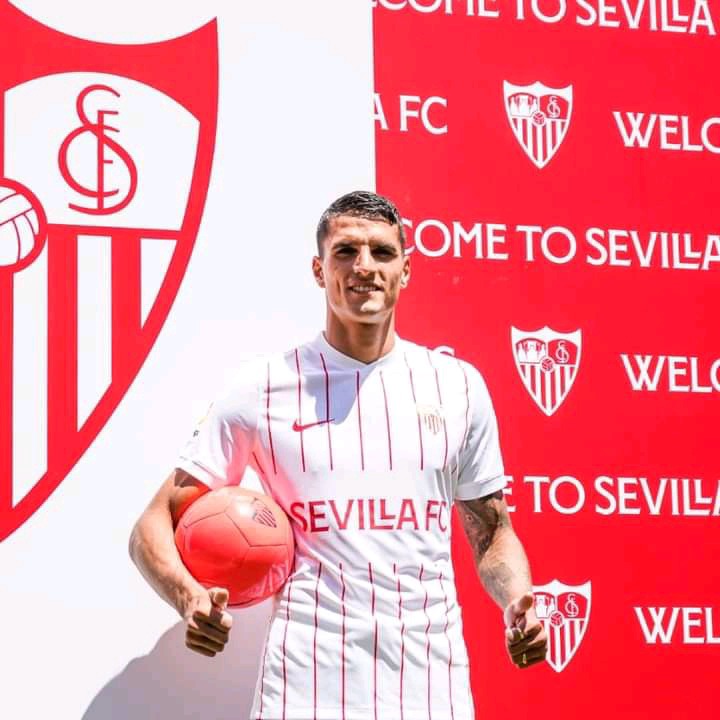 2. Done Deal: Aston Villa has announced the signing of Leon Bailey from Bayer Leverkusen on a fee of around €30m. 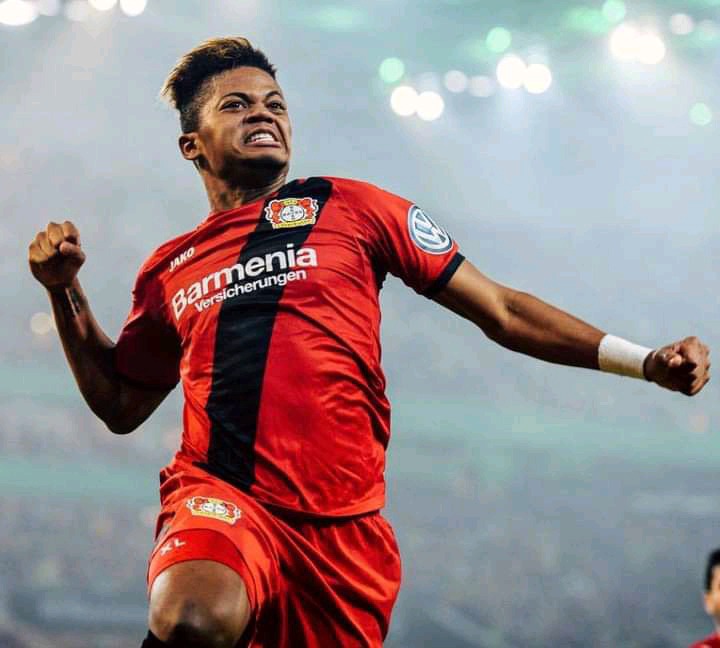 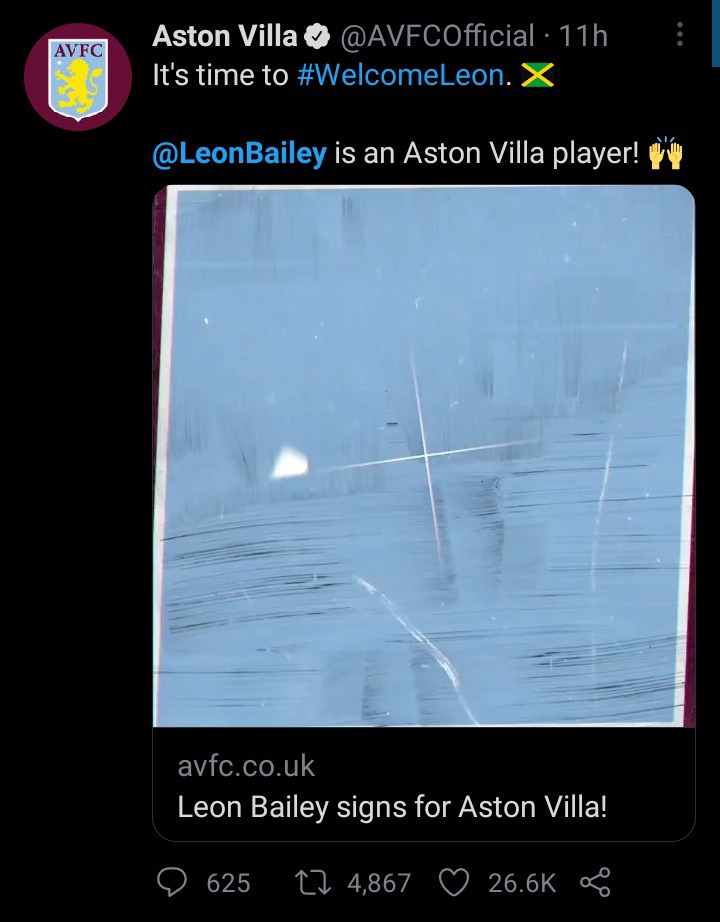 4. Done Deal: Lionel Messi has signed a new contract extension with FC Barcelona that will see him at the Spanish side until 2026. 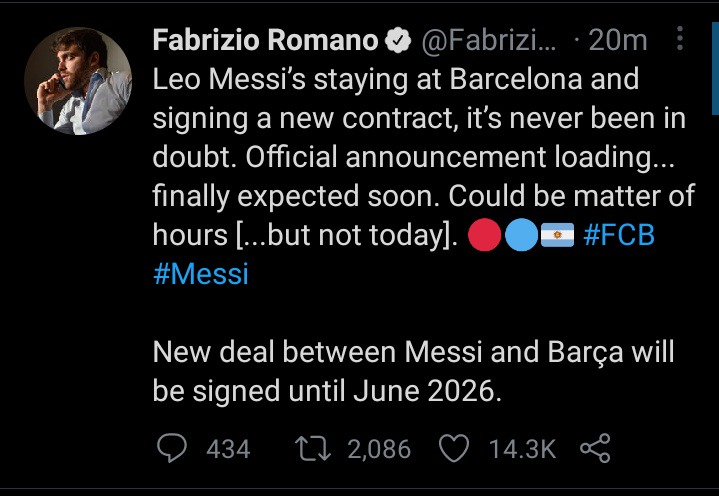 5. Chelsea's first bid for Romelu Lukaku was rejected by Inter Milan and the London side is planning an improved offer of €130m for the Belgian forward. According to news from Fabrizo Romano, the new offer from Chelsea for Romelu Lukaku is anticipated soon. 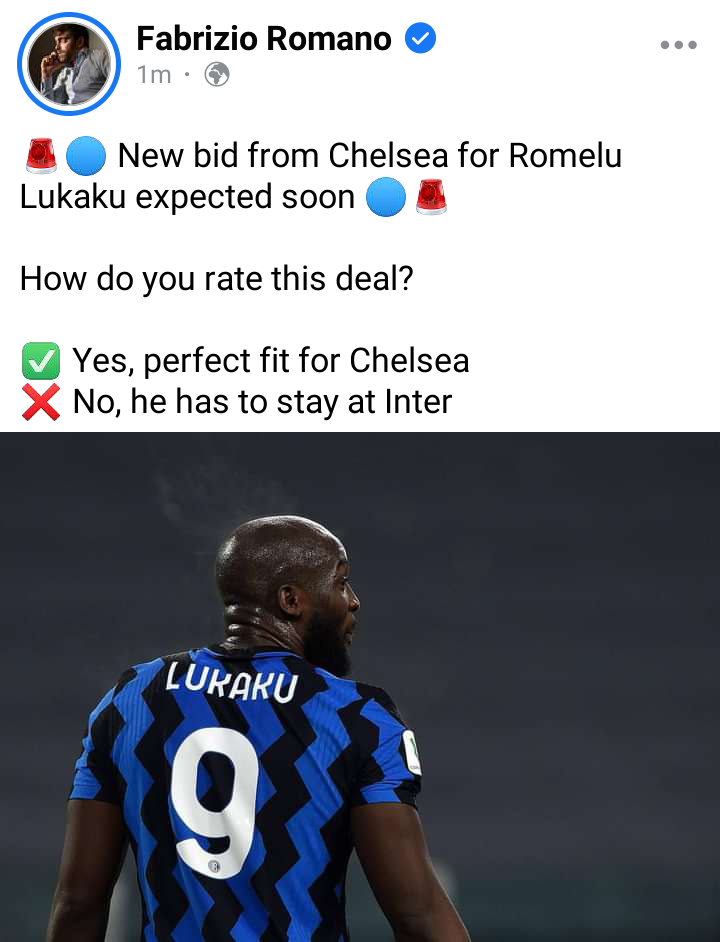 6. According to Fabrizio Romano, Seria A side Atlanta FC is considering a move for Chelsea striker Tammy Abraham. This will happen if Chelsea sign Lukaku and Inter sign Duvan Zapata as a replacement. 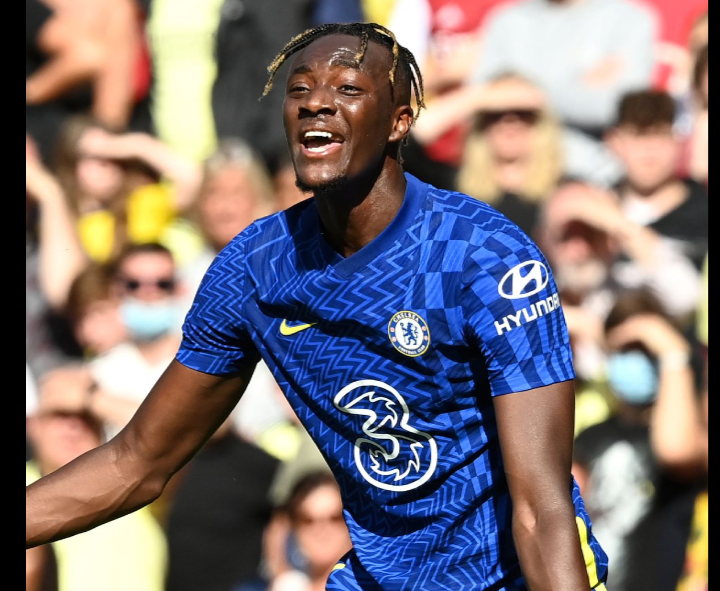 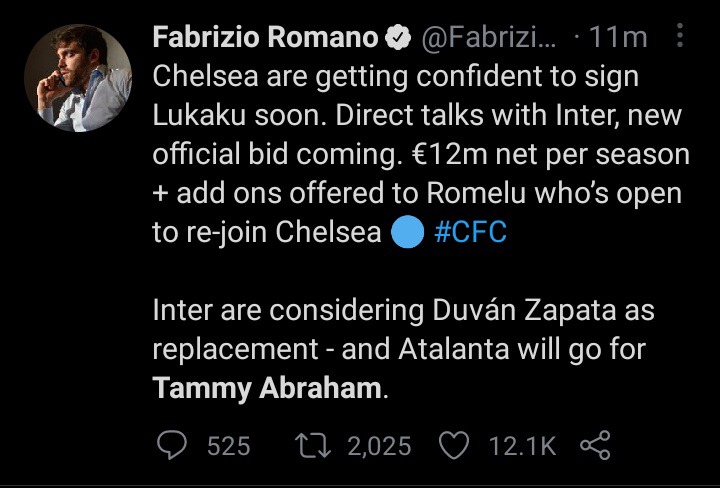