By Chitechi (self media writer) | 6 months ago

Arsenal might have wasted their golden opportunity to land in top four after failing to meet the fans' expectations of signing new players to reinforce the team's perfomance. 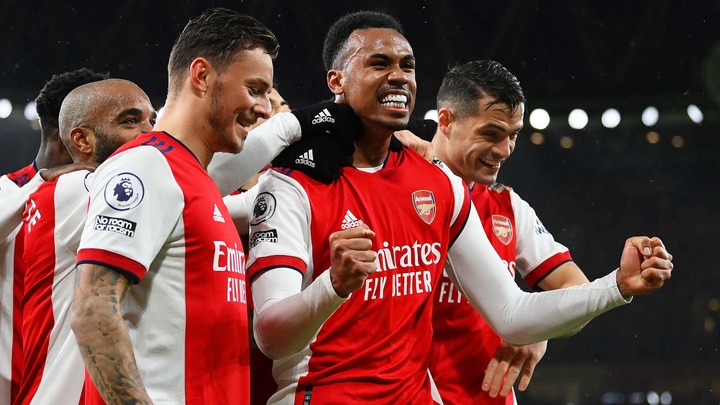 The fans expected Mikel Arteta to bring in new faces especially in the midfield and foward. In deed several players such as Bruno Guimares, Dusan Vlahovic, Ruben Nerves and Arthur Melo had been linked with a move to Arsenal. The fans hoped that Arsenal would signed them to enforce the squad but unfortunately non of the above mentioned player was signed.

Arsenal have a problem in the midfield and foward. In the midfield, they have only two experienced midfielders thus they needed an additional midfielder. The foward side is still weak after the exit of Aubameyang. Arsenal needed an experienced striker who help them by netting more goals. 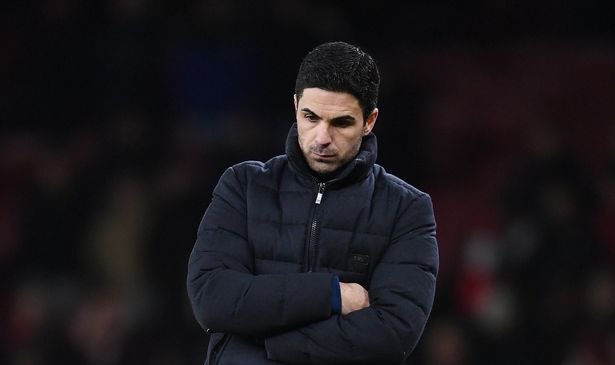 Do you think Arsenal's failure to sign any player has lessened their chances to compete for too four positions? What are your views.