Brentford vs Arsenal: Who will Carry the Day in League Opener?

By AyodiK (self media writer) | 10 months ago 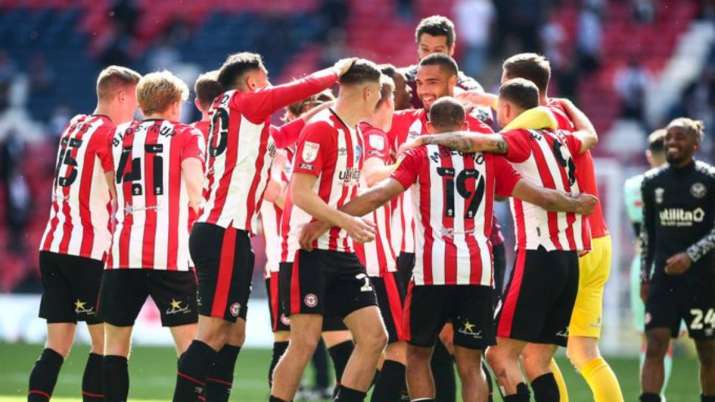 The English Premier League starts this Friday with a match between newcomers, Brentford, and Arsenal at the Brentford Community Stadium.

This will be the first match of what promises to be an entertaining 2020/21 campaign that will also see the return of fans to the stadia after a year of playing in empty stadiums.

Watch the newbies vs Arsenal game by joining Showmax now, and pay Ksh. 2100 to watch all EPL, Serie, and Laliga games. 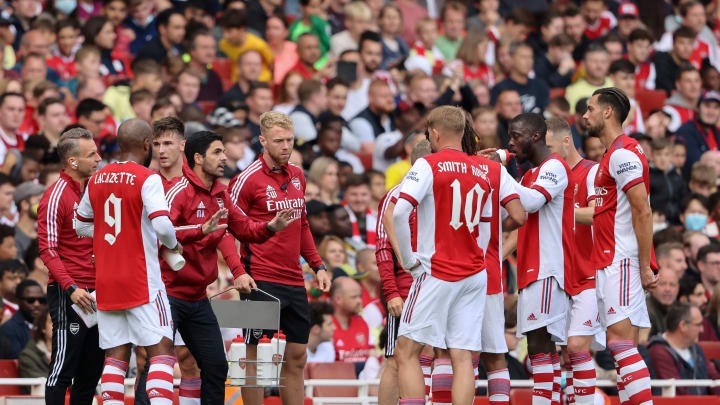 Arsenal have been in poor form during pre-season and this will be a concern for Coach Mikel Arteta heading into the new campaign. Brentford on the other hand have been in sensational form and have defeated teams like Valencia, Watford and held Manchester United to a barren draw and this gives them confidence heading to their premier league bow.

Ahead of the season opener, the Bees will be without Mathias Jensen who is injured while for Arsenal, Thomas Partey is out of the game through an injury that he picked during the pre-season friendly game through injury.