By SidneyNews (self media writer) | 9 months ago

Lionel is an Argentina professional football player who was playing for Barcelona but due to some financial problems Barcelona decided to let him go and it has been confirmed that Lionel will join Paris Saint German. 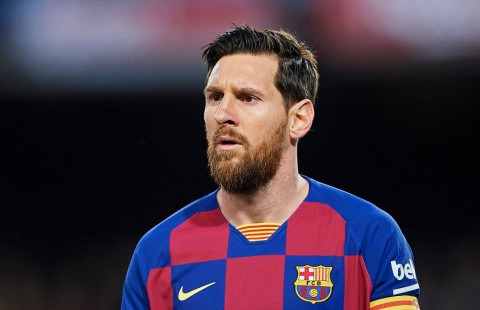 The Argentina football player has been playing for Barcelona since 2004 as a forward, he is regarded as one of the best players in the world and also one of the highest paid soccer player. It is confirmed that Lionel has agreed to sign a two year contract with Paris Saint German, he will be playing with his former teammate and friend. 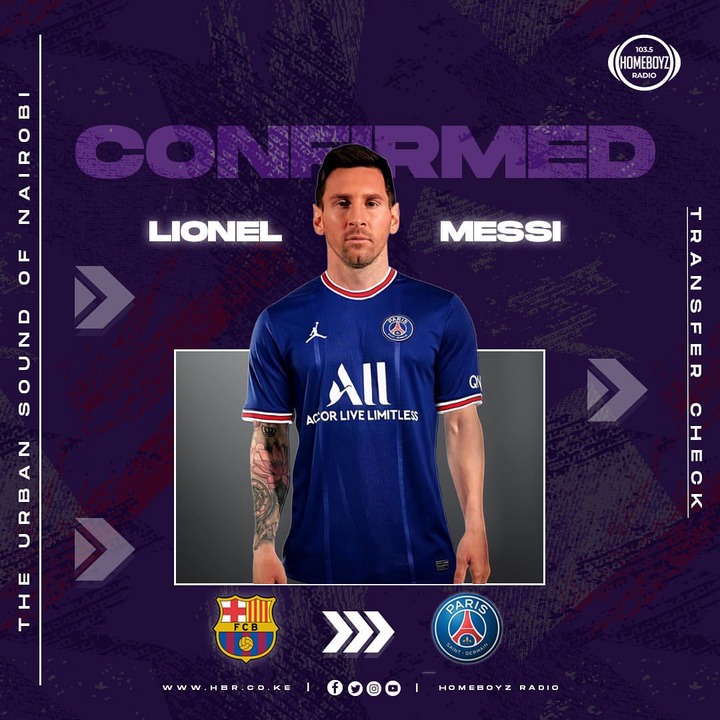 He also played for the national team of Argentina, has won the golden ball six times since he started playing football. He has spent his professional career with Barcelona and has won many trophies also with Barcelona, he also holds the highest goals in the European League. It has been an emotional week for Lionel, he said he did not want to leave Barcelona but due to some financial problems in Barcelona he had to exit.