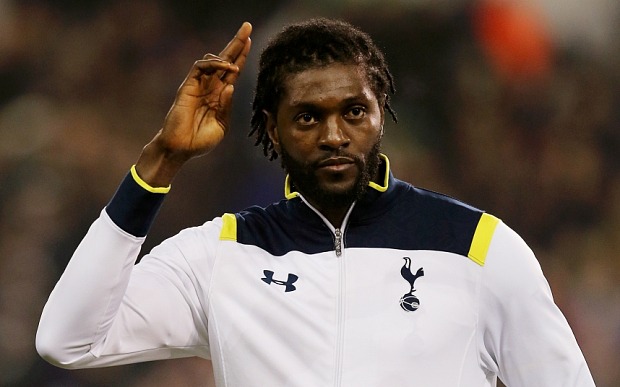 Emmanuel Adebayor was one of the best strikers in the world during his prime days. Adebayor is mostly remembered by the football fans during his days in the English Premier League where he played for Arsenal, Manchester City, Tottenham Hotspurs and Crystal Palace. Adebayor was known for his pace, ability in the air, pace, dribbling and goalscoring ability. His former manager at Arsenal, Arsene Wenger compared him to Nwankwo Kanu due to his ability in the air and making good runs behind defenders. 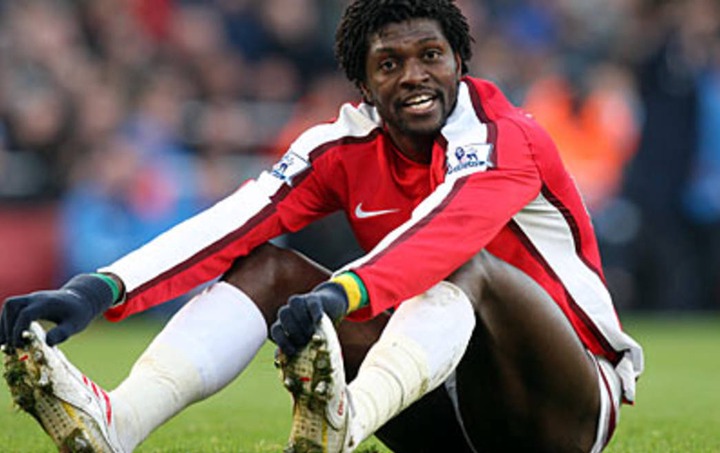 However, Emmanuel Adebayor was forgotten by many football fans after he left tye English Premier League. Adebayor exited the English Premier League in 2016 while he was a Crystal Palace player. In 2017, he joined Turkish club, Istanbul Basaksehir where he spent two years before joining Kayserispor. In January 2020, Adebayor joined Paraguayan club, Olimpia. He became the highest paid player in Paraguay history. 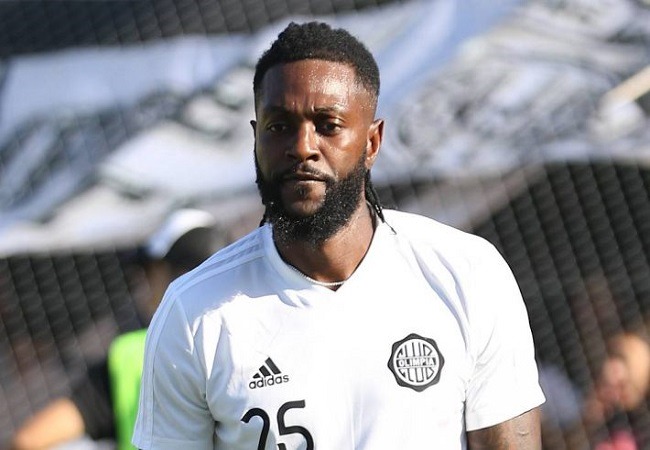 However, he only spent two months at the club before the Covid 19 pandemic hit Paraguay. He returned to his home country Togo in early March 2020. Few months later, Olimpia announced that they had terminated their contract with Emmanuel Adebayor because he refused to take pay cut during the pandemic. Well, Adebayor has never played for any other club since his contract with Olimpia was terminated in 2020. However, he has not yet announced his retirement from professional football.

Below are some photos of Emmanuel Adebayor showing his lavish lifestyle: 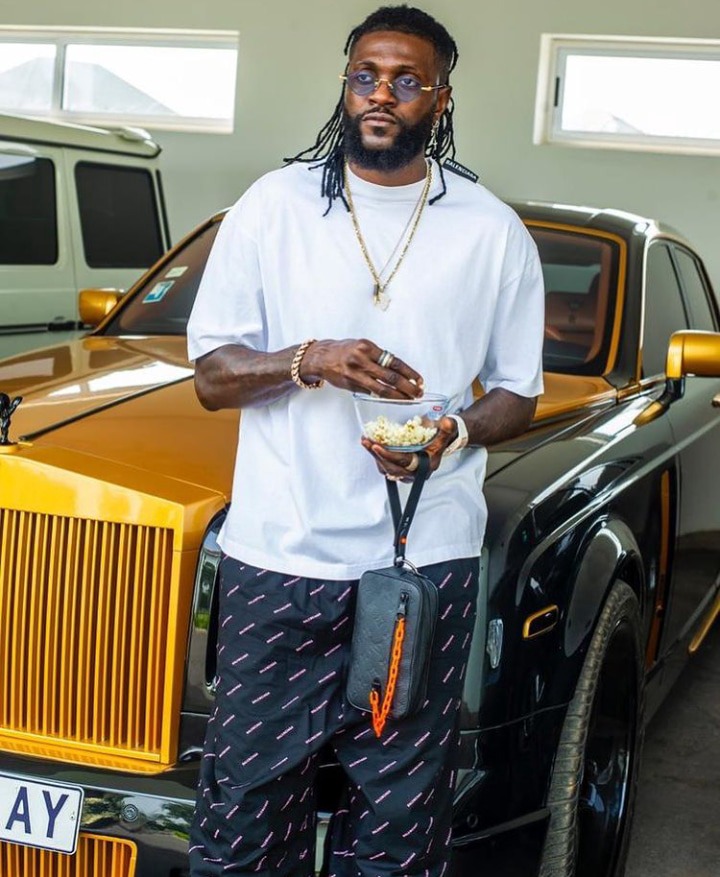 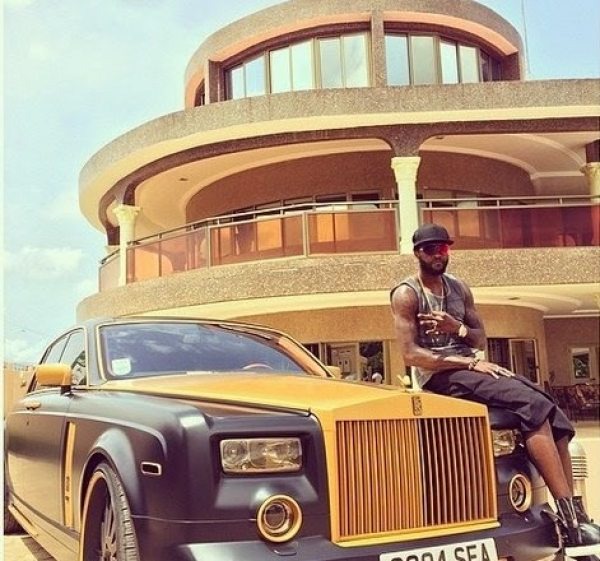 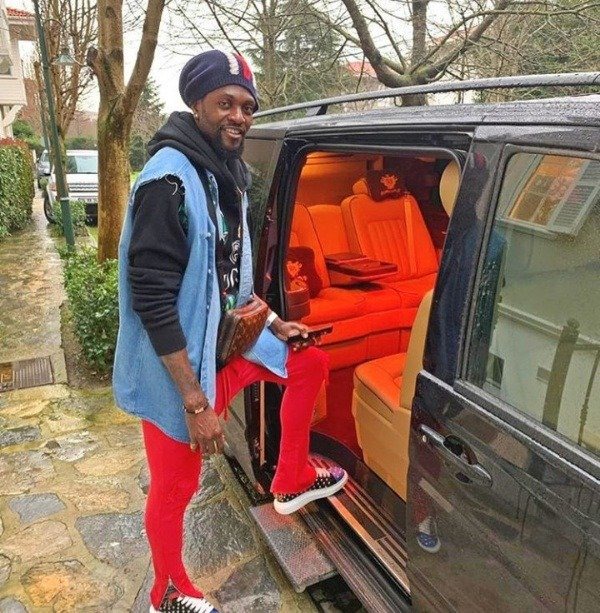