Seria A side AC Milan has the longest unbeaten record in club history. This was between the years 1991 and the year 1993 where they went unbeaten for 58 games. Their squad had some incredible talents like Marco Van Basten, Ruud Gullit, Carlo Ancelloti, Frank Rijkaard, Paolo Maldini, and Franco Baresi. 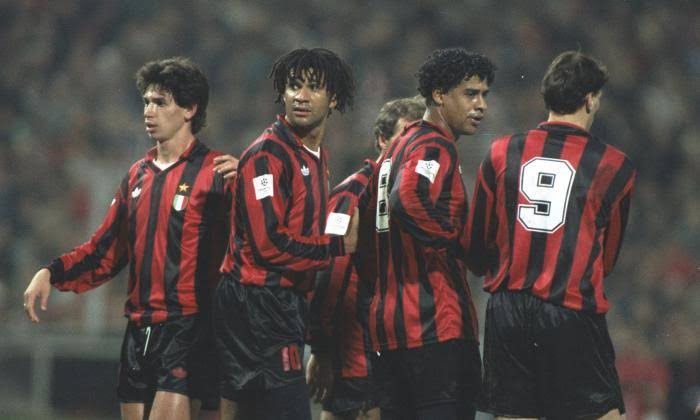 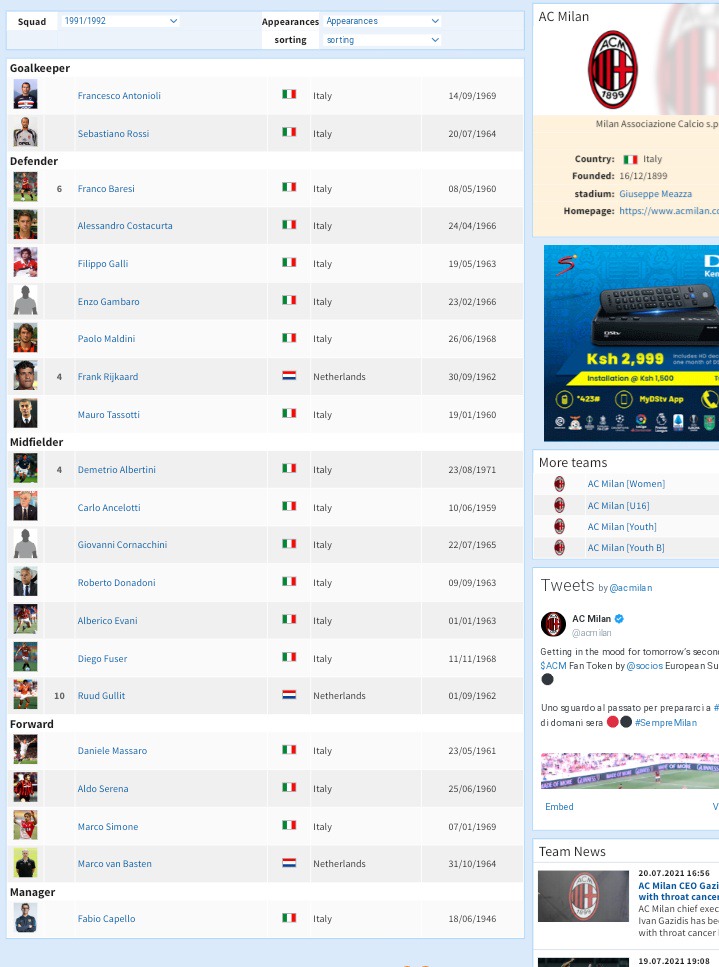 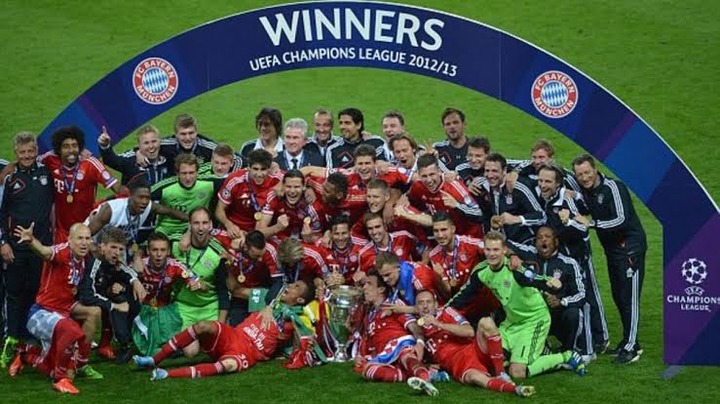 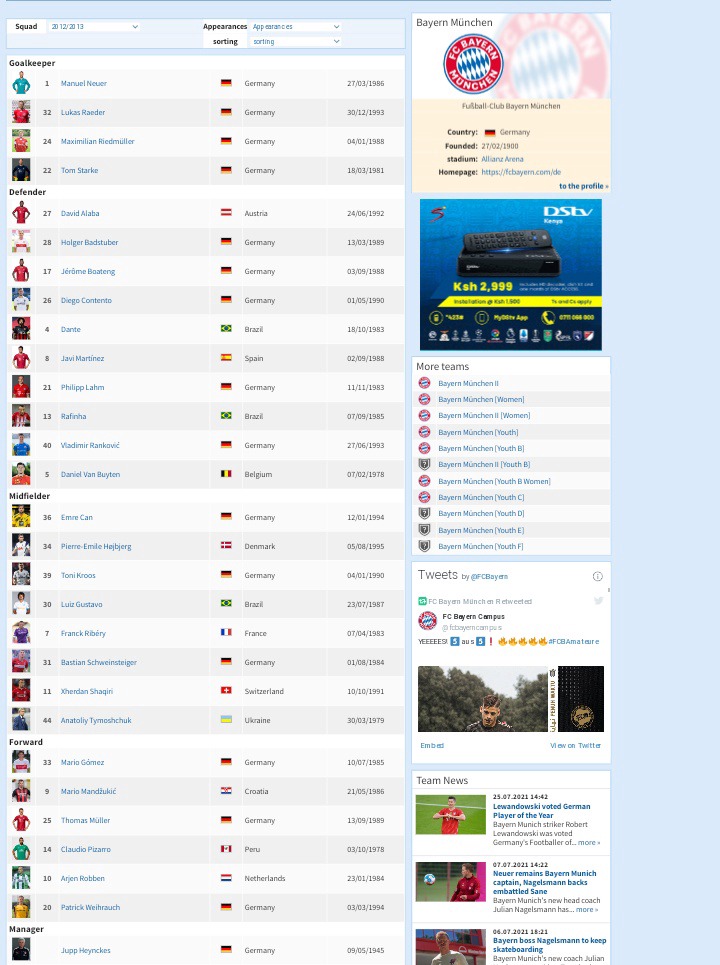 Arsenal is one of the most successful English clubs and this was highly cemented by their 2003/2004 squad which went for 49 games unbeaten. Their squad then had some high-profile players like Thiery Henry, Patrick Viera, Denis Bergkamp, and Robert Pires. 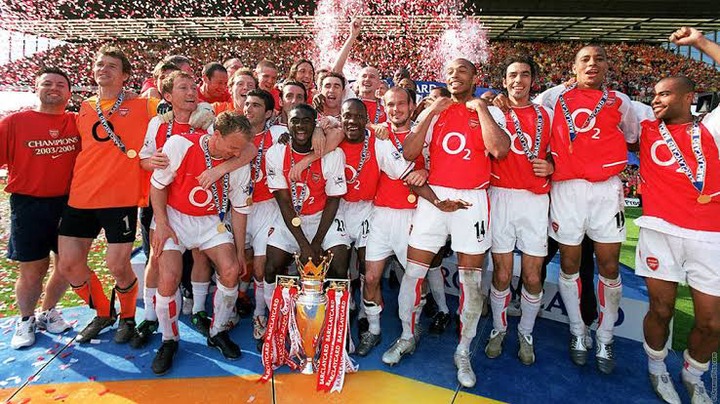 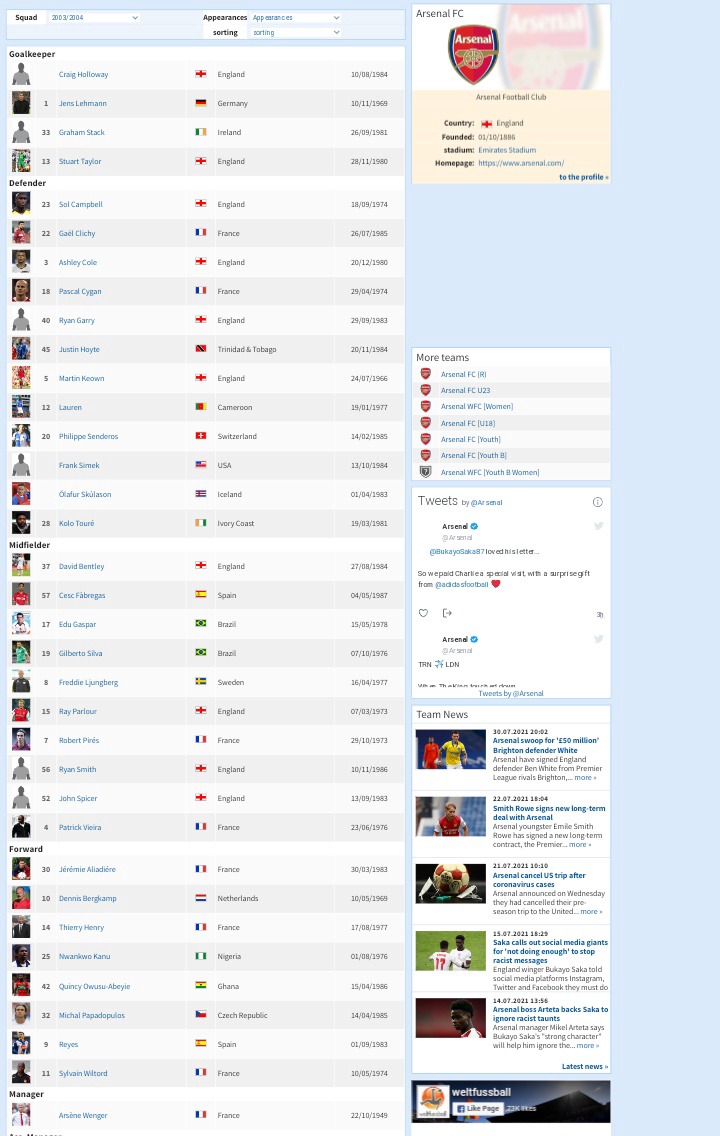 2012 and 2021 Champions League winners Chelsea are also on the list as they went for 40 games unbeaten run. This was between the years 2004 and 2005. The squad which was managed by Jose Mourinho had talents like John Terry, Didier Drogba, Peter Cech, and Frank Lampard. 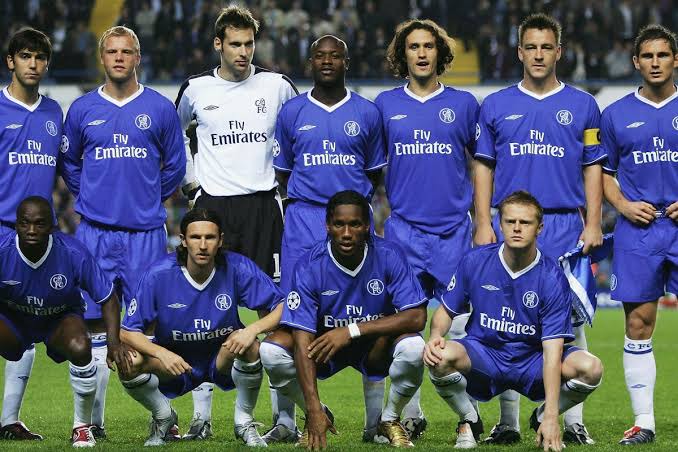 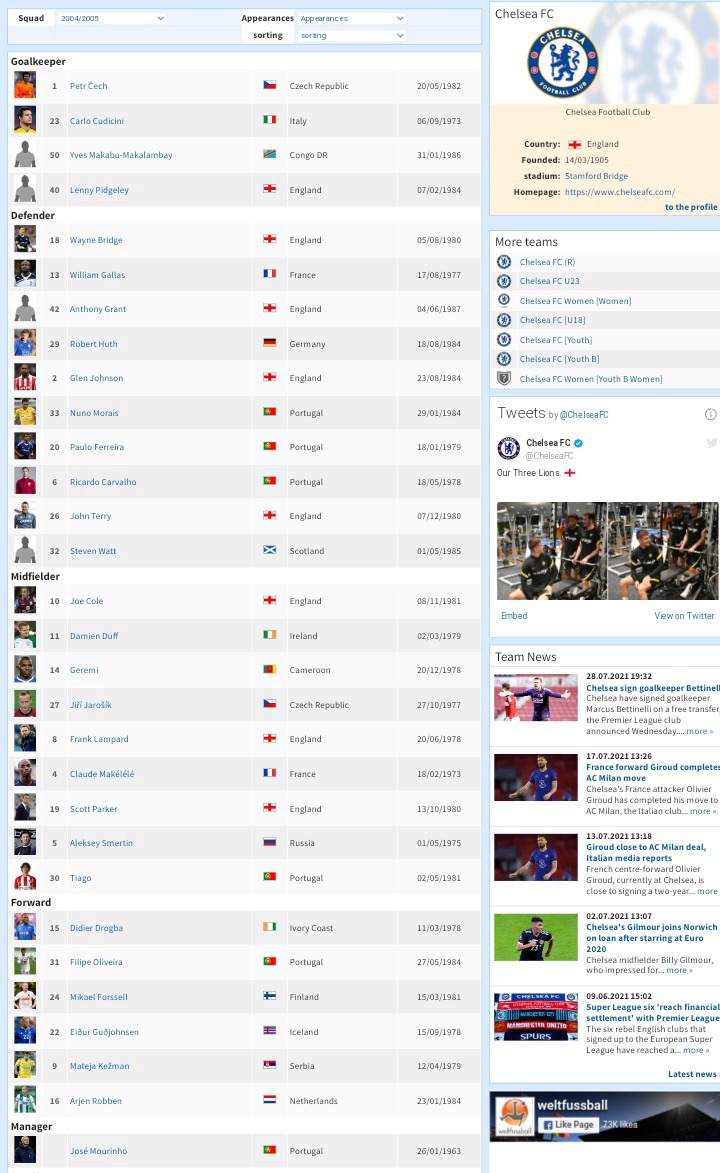 The table below shows the top 10 clubs in Europe's top 5 leagues with the lengthiest unbeaten runs. 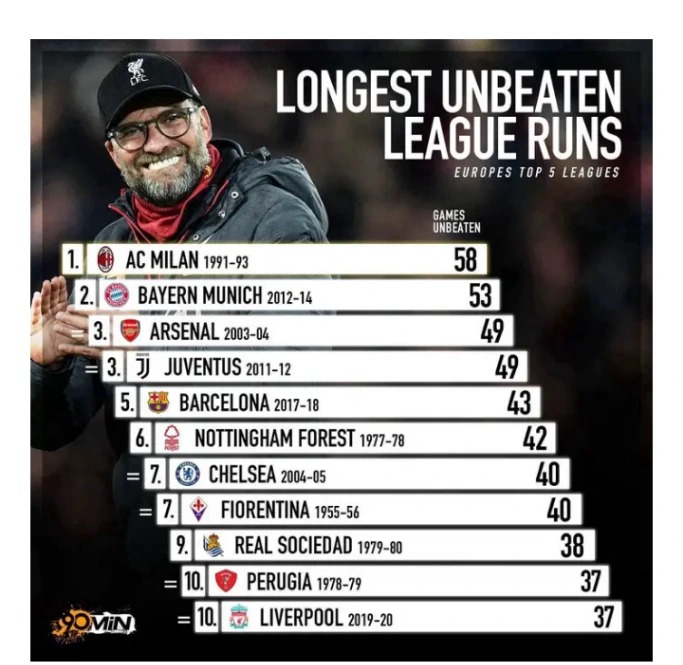