By Sports-Arena (self media writer) | 9 months ago

It is a big win and a huge relief to Chelsea FC after they have gotten a new owner. A consortium led by Todd Boehly has signed a contract to buy Chelsea per law on Telegraph. The deal to end Abramovich's ownership will go through as per subject to Premier League and UK government approval. The work is in progress.

The deal was agreed last night and was broken by transfers guru, Fabrizio Romano via his official social media platforms. The deal should bring an end to concerns the club's very existence risk, with Chelsea facing and unknown future following the freezing of Roman Abramovich's assets due to Russia's invasion of Ukraine. 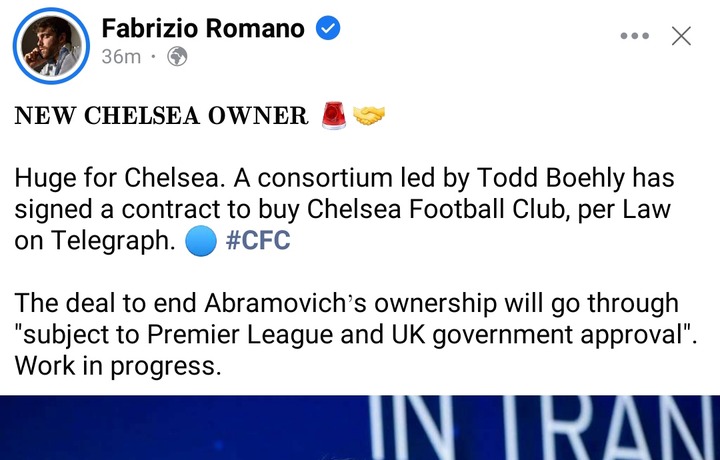 Todd Boehly is an American businessman, investor, and philanthropist. He is the co-founder, chairman, chief executive officer and controlling member of Eldridge Industries, a holding company headquartered in Greenwich, Connecticut. As of October 2021, he has been the interim CEO of the Hollywood Foreign Press Association.

Boehly is also the owner of US baseball franchise LA Dodgers and he will be the face of the consortium, although the biggest stake is expected to be held by private equity firm Clearlake Capital. As well as Boehly, fellow Dodgers owner Mark Walter will be involved, as well as Swiss billionaire Hansjörg Wyss. British property tycoon Jonathan Goldstein will also play a part. 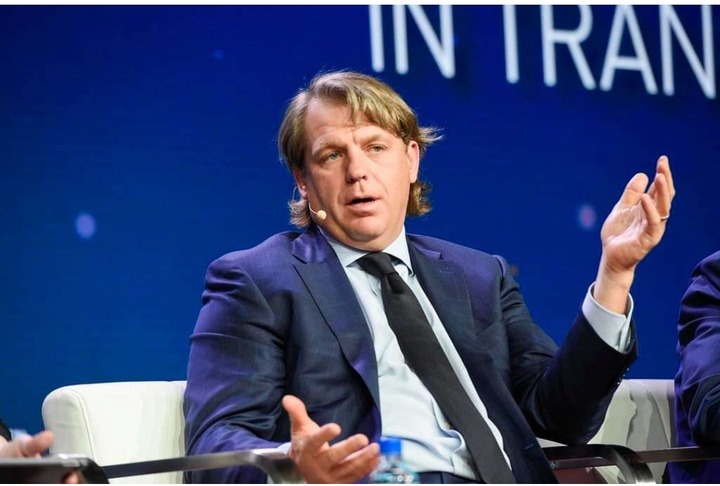 We wish Chelsea the very best in their ownership takeover.