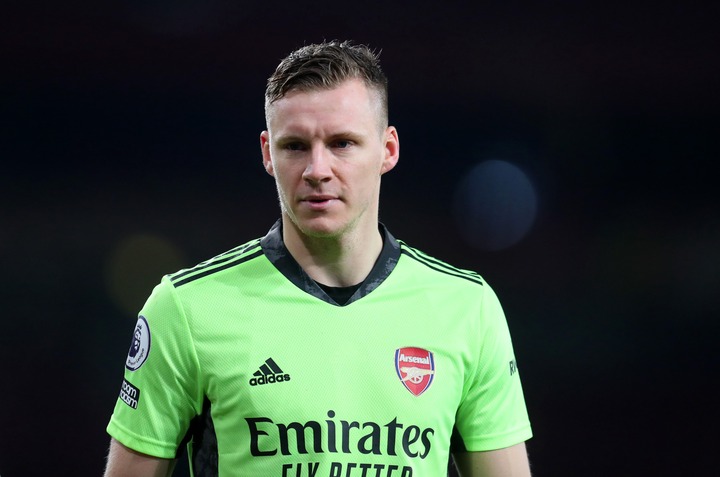 Well, it is indeed good news to Arsenal fans as goalkeeper Bernd Leno finally comes out clear on his future with the Gunners. For some time now, rumours have been going all over that the number one goalkeeper is likely going to leave the club. He cleared the rumours by stating that he is committed to the Gunners and that he has no plans of leaving any sooner.

"I don't want to flee here, I feel good and want to be successful again with the Gunners. I still have a two-year contract and hope to play in the UEFA Champions League again with Arsenal." Leno explained to Sport1. 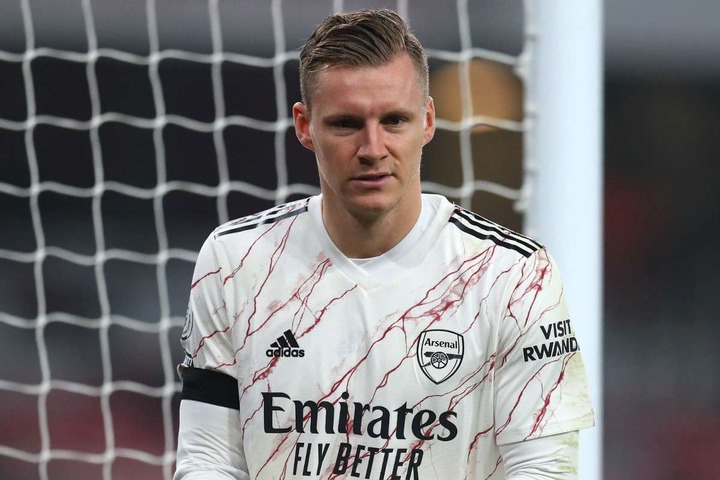 However, he went ahead to reveal that at some point he will try to find a new challenge somewhere else which is probably out of the English Premier League. The German has been so crucial to the Gunners where he has managed to keep a total of ten clean sheets this season. 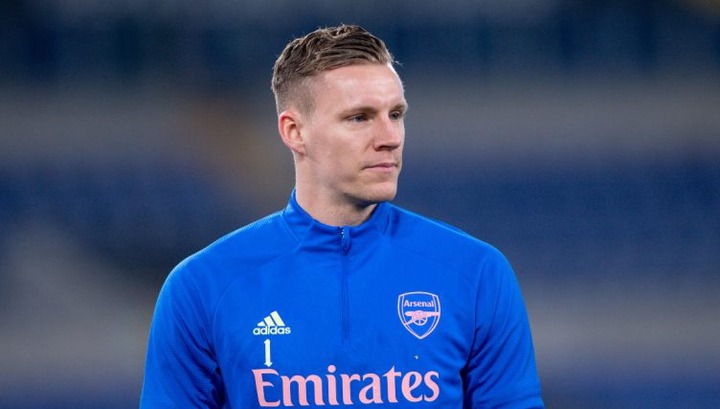 The 29 years old joined Arsenal from Bayer Leverkusen back in 2018 and has been of crucial importance to the North London club. However, Leno's form has not been good since the beginning of the second leg of the English Premier League. He has conceded more goals despite the fact that he has prevented many goals from going to the net.

Arsenal has been on poor form this season and it is quite clear that they won't play the UEFA Champions League neither will they play the Europa League next season. They are currently 9th in the Premier League with 55 points just one behind Everton who are 8th.

Beautiful Photo of The Late Wangari Maathai in Her Youth Surfaces

Biblical Word Of Encouragement on Not Giving Up Too Soon

8 Gorgeous Celebrities Who Prove Age Is Just a Number

Kalonzo Musyoka Declares War on Raila Odinga, Reveals What he Will do