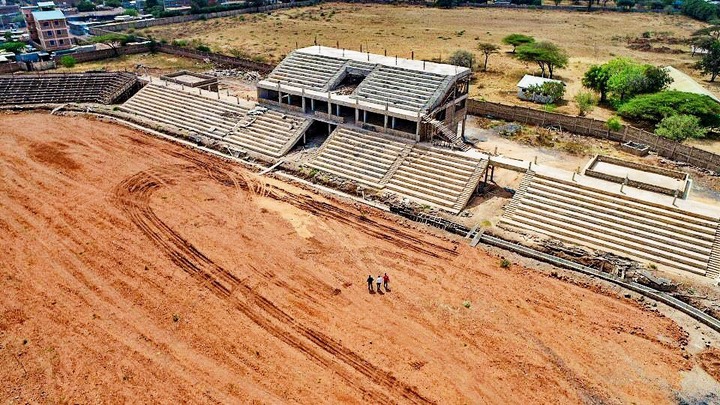 In the recent past years, stadium development in Kenya has been growing at a very fast rate.Some of this new upcoming stadiums are under the county governments while others are under the national government.So far, the national government has already delivered some world class stadiums like Jomo Kenyatta International stadium in Kisumu, Kinoru stadium in Meru and Wang'uru Stadium in Kirinyaga.This is not the case in other stadiums under both national and county governments as they have stalled for a while now.This stadiums are as follows; 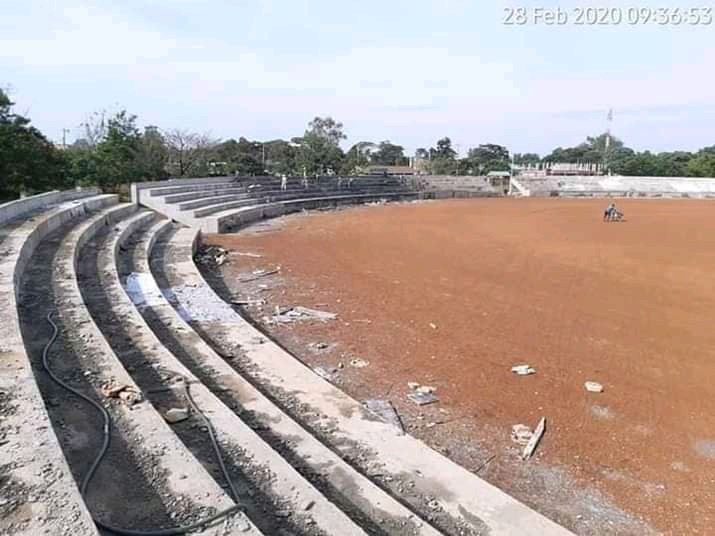 This 20,000 capacity facility has been under construction since 2018.At first, it was scheduled for delivery towards the end of 2019 a thing that never happened.Coming up at a cost of over Ksh 300 million, the facility is under the county government of of Busia and it is currently stalled but over 80 percent complete.

It is under the national government and one of the nine stadiums promised by the Jubilee government.It has on and off construction but it's current state clearly indicates that it is a stalled project.Upon completion, it was set to host upto 20000 people. 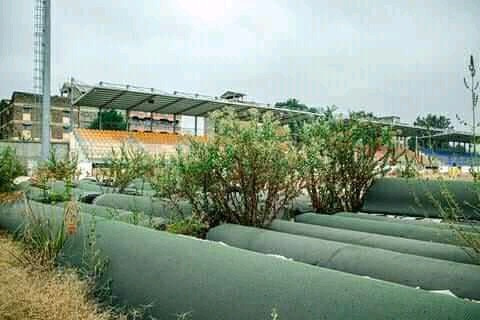 This stadium was coming up under the county government of Nairobi but stalled in 2020 due to corruption allegations.This stadium had stalled for a long period of time a thing which led to demonstrations and the reopening of the stadium in it's incomplete state by the area residents. 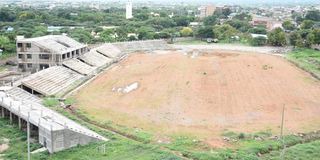 It was coming up under the county government of Isiolo and it has stalled for close to 2 years now.This stallement too led to demonstrations which bore no fruits.It was set to be the second largest stadium in Kenya upon it's completion as it would hold upto 40000 people. 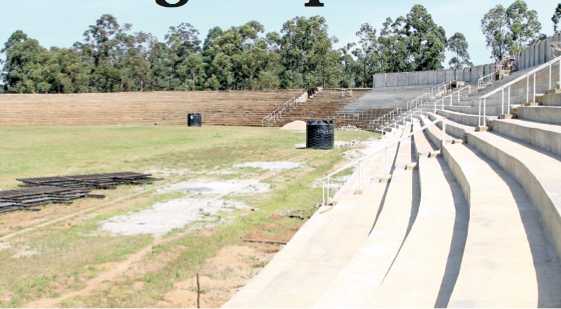 Construction of this facility began in 2015 when Bomet county was under Governor Isaac Ruto.It has stalled for over four years now and still the hopes of it's construction resumption are minimal.It was set to have a capacity of 37000 spectators.