Wanjala's father has given a chilling testimony about Wanjala's academic background and lifetime just before things fell apart. His father revealed that he did everything to ensure Wanjala was well brought up. During all this time, he was a talented footballer until class four where his parents started doubting his academic progress. 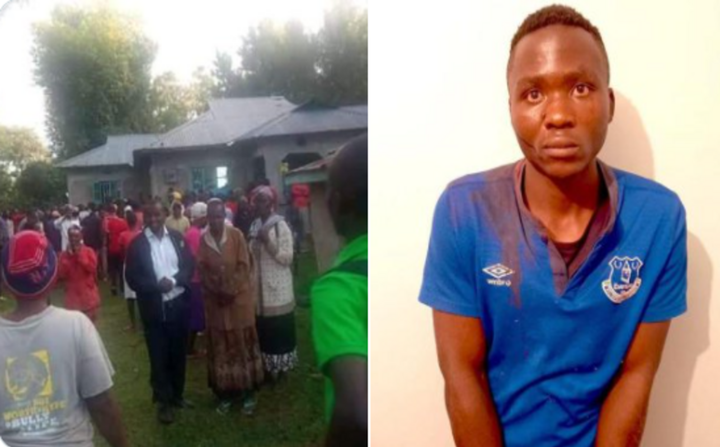 It has been revealed that at first, he was always the best of second best in their class up to class four where he started avoiding school.

"The thing that puzzled us most was that even with him attending less than a month of school every term, he was always the best or the second-best student in class. Nothing past these two positions. He was one of the most intelligent people I knew." Masten Wanjala's father confirmed that Wanjala was very intelligent and they never expected such a kind of personality at a later time. It is said that his rudeness started as a joke until things became serious at a later time.