Harambee stars:Who is the person who forced a player to sign a contract in Rwanda as 16m saga oozes?

By PhobianSimiyu (self meida writer) | 12 days

Football is one of the most loved sport in the whole world. In Kenya, many people love the game to an extend that during derbies,the police are forced to separate conflicting parties. A good example is a game between FC Leopards against Gormahia. The match that is dubbed as "mashemeji derby ". 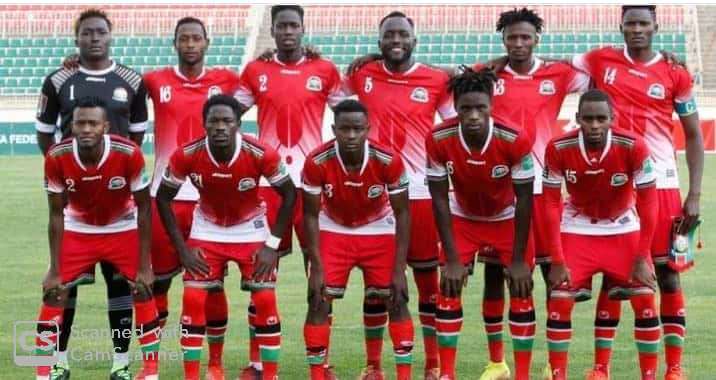 However, despite the fact that the game attracts more fans, Kenyans have never enjoyed the game to the fullest. Some of the reasons why Kenya as a country has never participated in a world cup is because of poor management and corruption among leaders.

Today in the morning, Radio Jambo journalist Fred Arocho posted a statement that has prompted many Kenyans to demand the truth. The journalist accuses an unknown individual who forced a player while in Rwanda to sign for a foreign league then demands a 50% of the sixteen million shillings that was supposed to be paid to his former Kenyan club Tusker FC . 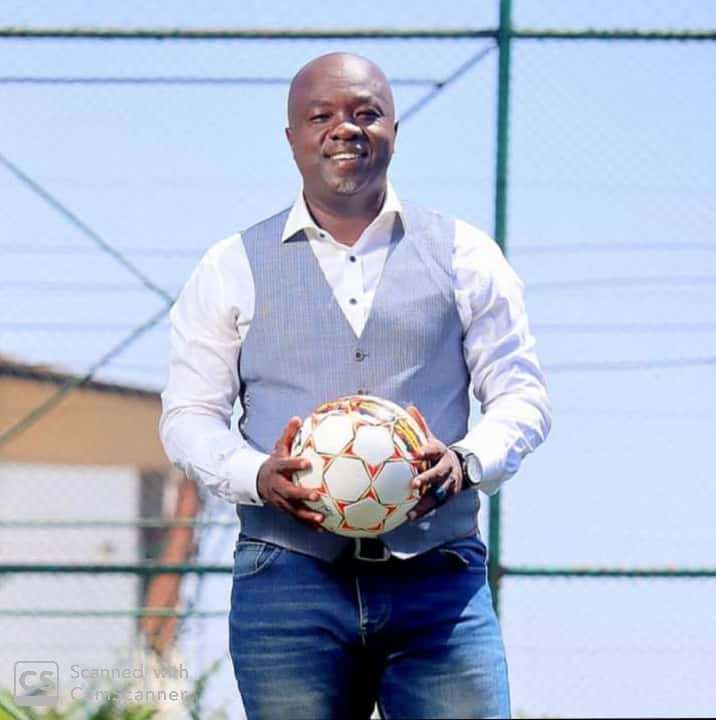 The question is, who could be the person? Kenyans seem to know the answer . We all know the only player that signed for a foreign league while in Rwanda on a national team duty was Henry Meja.The player joined AIK of Sweden on a five years contract.

It is true that football is one of the most lucrative business in the world. However, some individuals have taken the advantage of their leadership roles to gain money from hardworking players. Below are some of the comments from Harambee Stars fans in the country. 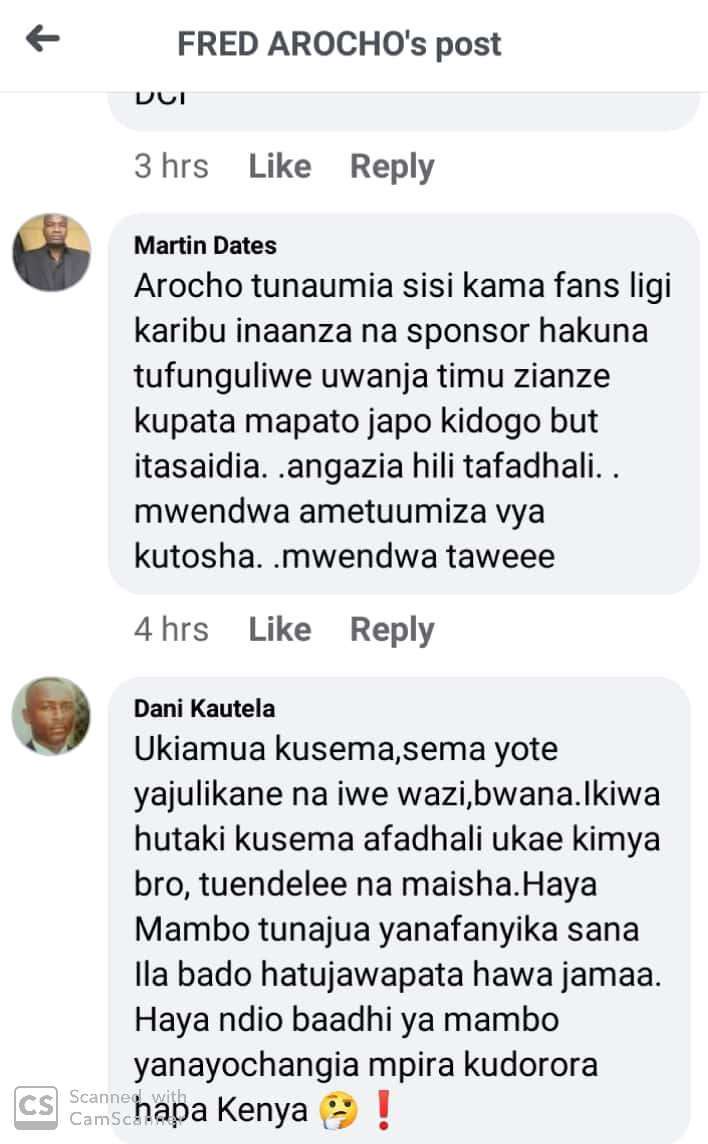 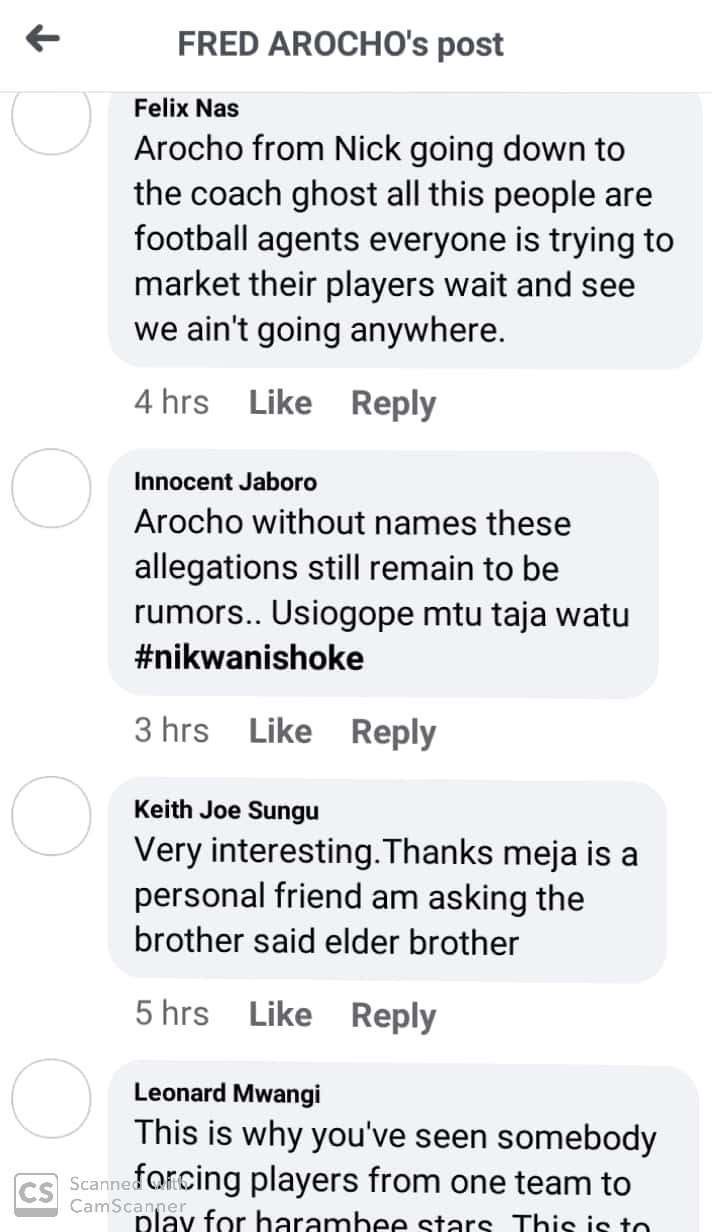 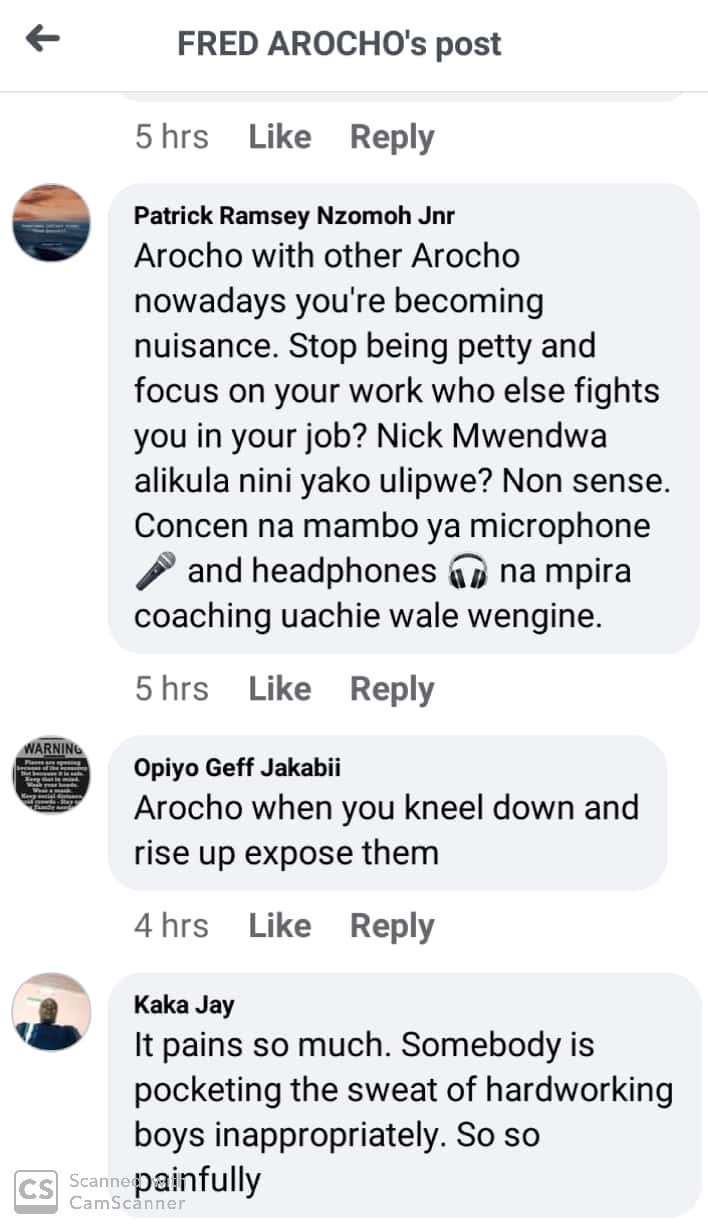