Next season Manchester United are expected to make some big reforms courtesy of Erik Ten Hag’s new manifesto and one of the key areas that will definitely have to be addressed is the appointment of a new captain. Harry Maguire has faced a lot of criticism about his perfomances in the last one year and that has really affected the club’s publicity since many people think that the club does not have a leader leading as example. Ralf Ragnick was very coy about stripping of Maguire the Captain’s armband when he joined the club but it is understood that it was the case because Erik Ten Hag was the one who was given the absolute mandate to change the club’s captain.

Bruno Fernandes and Cristiano Ronaldo are the favorites to succeed Harry Maguire but they will have to earn that trust from Erik Ten Hag and also the players who will also be heavily involved in the appointment of a new captain.

Anthony Martial recently picked up his third injury at Sevilla which further proved that the Frenchman’s transfer to the Spanish side in January was a disaster. Sevilla have lost faith in the striker and as a result have refrained from making his transfer permanent in the summer. Another thing which will make it even harder for Martial to return back to the club is the fact that Josip Lopetegui has decided to leave the club in the summer after getting in the wrong foot with some of the executives at the club. 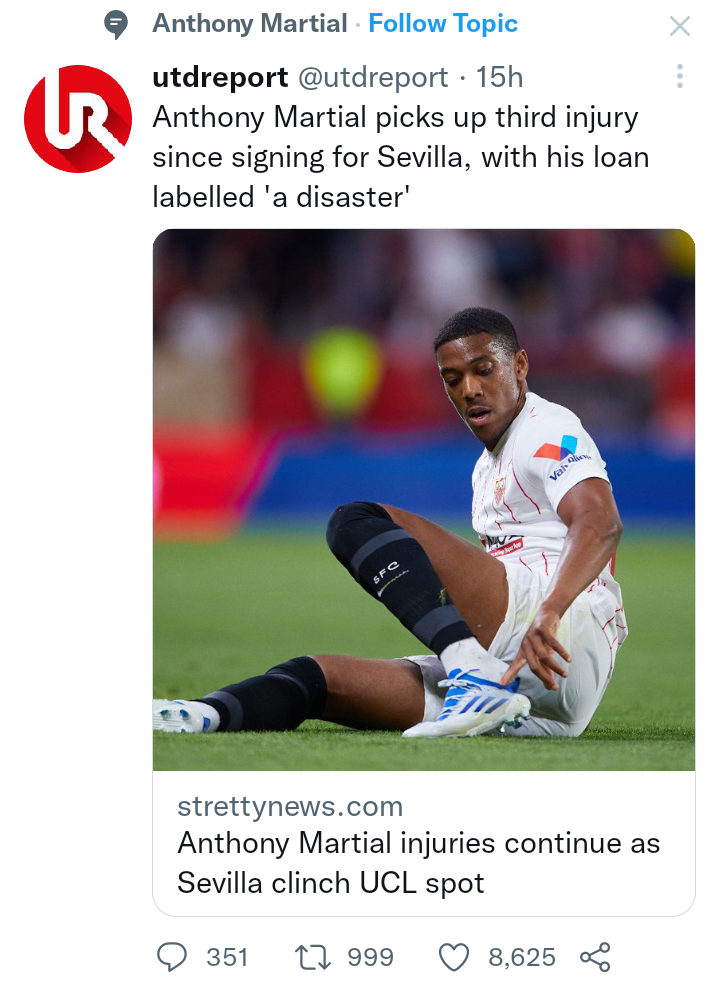 Manchester United have not made a decision as to where Martial lies in their future plans but it is quite clear for Martial that he must leave the club in the summer in order to save his career. It will definitely be a difficult task to get a new club in the summer following the injury but all Martial has to do is hope that new clubs will want him because of his potential to be great again.

Cristiano Ronaldo may not have helped Manchester United qualify for the Champions League ahead if next season but he has surely done a marvelous job in proving his critics wrong as to what he can offer to the club. With the dawn of Ten Hag’s era, fans are expecting even more from the Portuguese striker not only in reference to the number of goals but also his overall influence at the club, whether on the pitch, training ground or dressing room. Martha Karua: My Plans On What I Will Do To Ruto If I Become The Next Deputy President Of Kenya

Being Transformed By The Word Of God. Prayer For July 6

5 Ways To Know If Someone Truly Loves You

The Only County In The World With No Government.

Type Of People You Should Never Miss In Your Life

Meet Kenyan Prominent Politicians Who Have Married Outside Their Tribes

Kakamega: Residents Left In Shock After A Cow Is Detained In Police Cells For Killing Its Owner