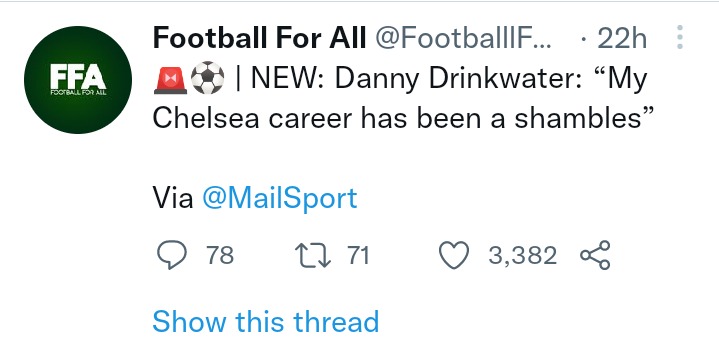 Ever since his sensational move to Chelsea in 2016 alongside Ngolo Kante, Danny Drinkwater’s career has been a messy one and he no longer has control over it. Currently, he is on the club’s reserve list after he failed to attract any suitor club during the summer transfer window. His agent is also threatening to part ways with him when his contract with Chelsea expires at the end of the season.

In a recent interview with BBC journalist Sasha Aniston, Drinkwater described his career as being in shambles at the moment because he rarely plays football. He said that his daily routine involves training with the first-team squad and going back home to his family. He added that this situation has been depressing for him but he remains hopeful that he will be given a chance in the future to save his dying career. 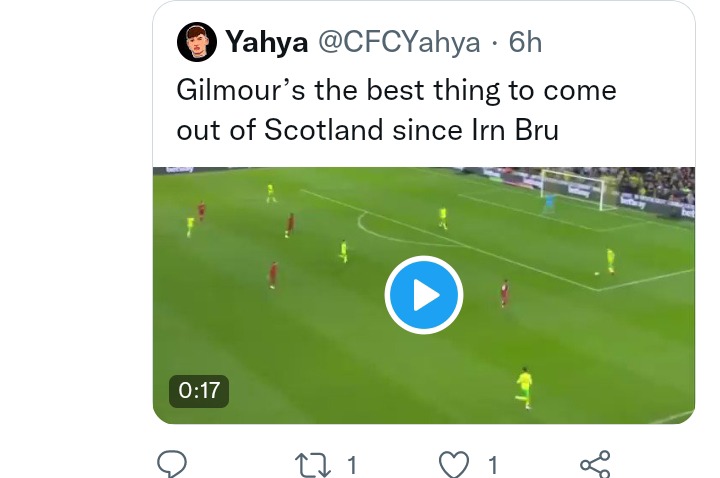 Chelsea’s Loanee Billy Gilmour is still winning the hearts of Chelsea fans despite the dismal performance of Norwich in the season’s campaign. At Norwich, he has made every appearance since he joined the club in a season-long loan deal and has been displaying quite brilliant performances for the club. 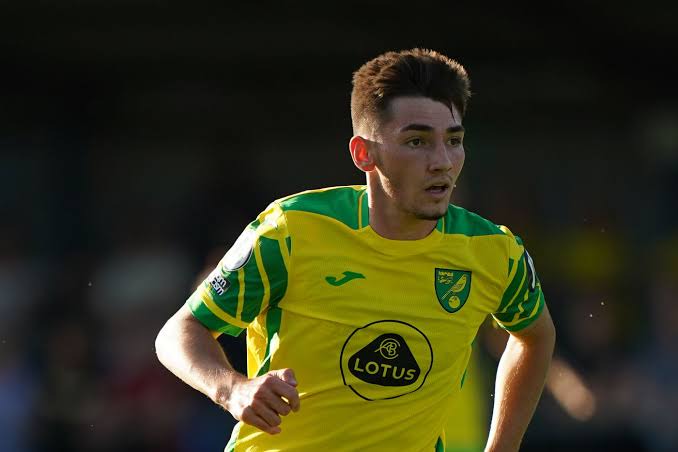 In his short time at the club, he has already established a good relationship with Teemu Pukki and Todd Cantwell who are the star players at Norwich. He has also become a fan favorite for the Norwich fans as has observed every time he get the ball the crowd cheers at him. The coach also has a lot of faith in him as he recently stated that it is only a matter of time until the player registers his first goal involvement in the season, which he predicts to be very soon. 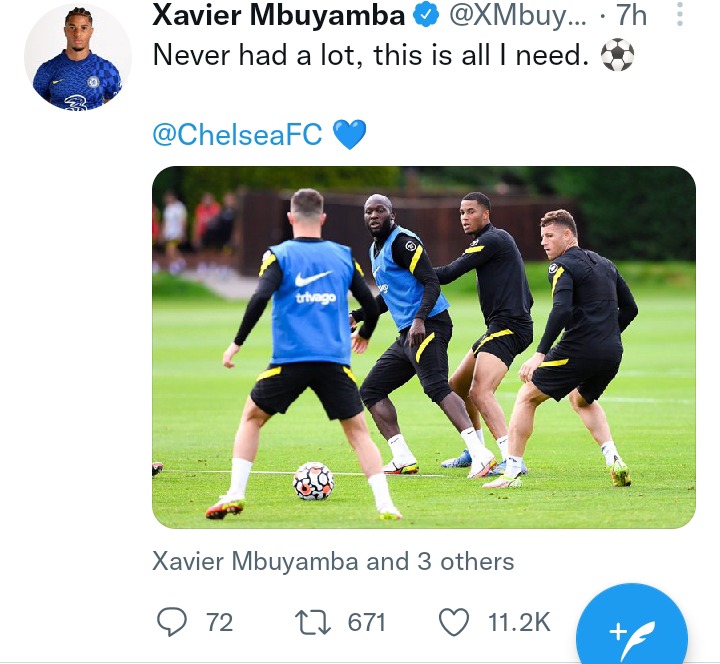 Chelsea’s Academy graduate Xavier Mbuyamba was recently included in the Senior team’s training session ahead of the Carabao Cup showdown against Aston Villa. Mbuyamba was very delighted by the rare opportunity as he took to Twitter to express how happy he was for the chance to train with senior players.

The Reason Why You Should Not Consume Soft Drinks Regularly