By KenyaBroadcast (self media writer) | 5 days ago

Manchester United fans might finally have a reason to smile after Ralf Rangnick agreed to take charge as interim manager until the end of the season. Manchester United registered a crucial win under Michael Carrick in UEFA Champions League on Tuesday but the Englishman was on a caretaker basis.

Huge news coming from The Athletic and David Ornstein that Ralf Rangnick has agreed to become interim manager of Manchester United for this season while also staying in a consultancy role at the club for another 2 years. 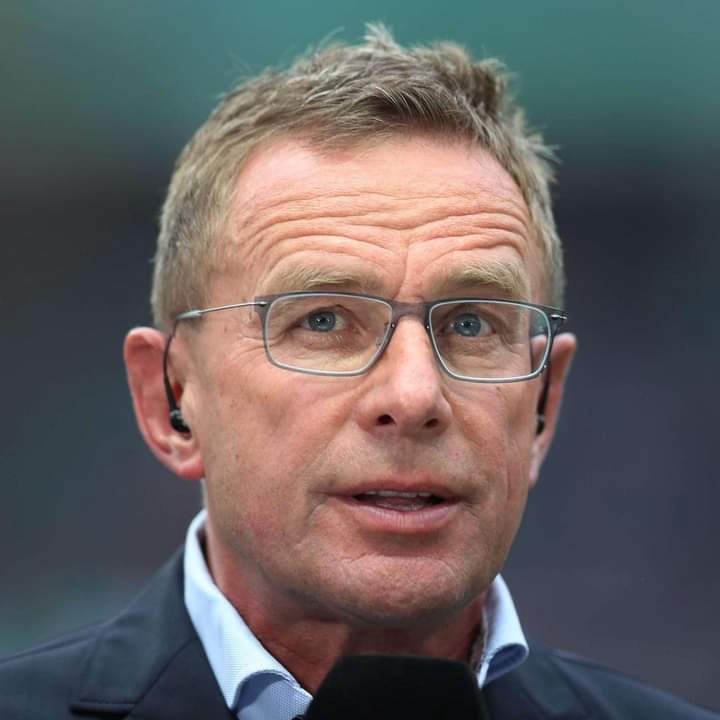 It is the best possible news for the club because this would allow United to go for Ten Hag in the summer who is my personal choice to become long term manager.

And Rangnick himself is a highly respected manager, known for pretty much inventing Gegennpressing. The likes of Klopp, Tuchel, Nagelsmann and Hassenhutl also credit him for being a huge influence on them as managers.

I haven't followed Rangnick closely but was aware of his reputation in the game. Credit where it's due, huge coup for the board and he would give our squad some much needed structure this season hopefully.

Unfortunately, Rangnick Won't be able to make it for the Chelsea game in time due to work permit issue. Michael Carrick is expected to take charge before handing over to the chairman national.

TSC Sends An Important Notice To Teachers Ahead Of Christmas Holiday

TSC Set to Increase the Salary by Ksh 6,000 for the Following Teachers.

Men, 8 Important Things You Should Do After Divorce