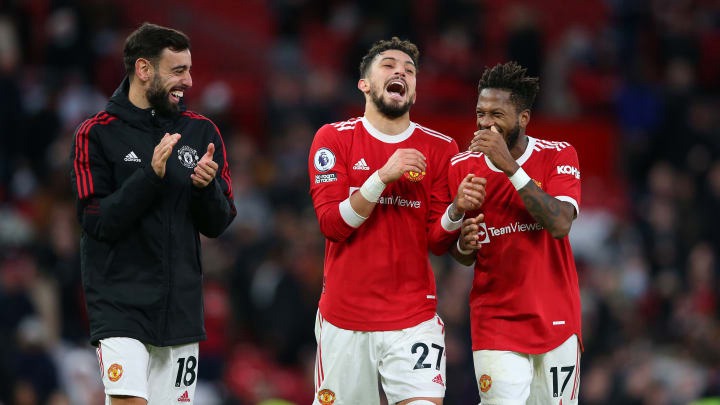 According to David Orstrogen Fernandes is said to have issued new demands to the Manchester United board before resuming the talks. The two delegations have already agreed that they can hold the talks in the summer after Manchester United has employed a permanent manager who can then decide Fernandes’ role in the squad. He is also demanding that the club gives him the same wage as some of the club’s top earners. 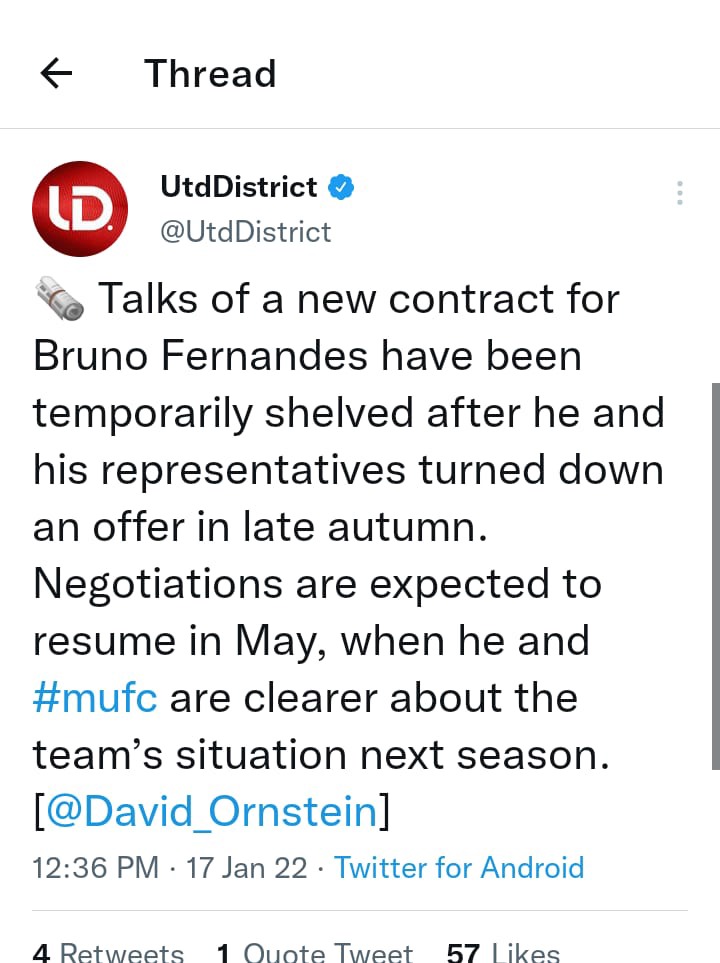 Bruno Fernandes is also said to be concerned about the recent poor form from Manchester United and has been calling on some of the teammates to improve. He was recently linked to Barcelona but he was quick to come out and declare that it was a fake report.