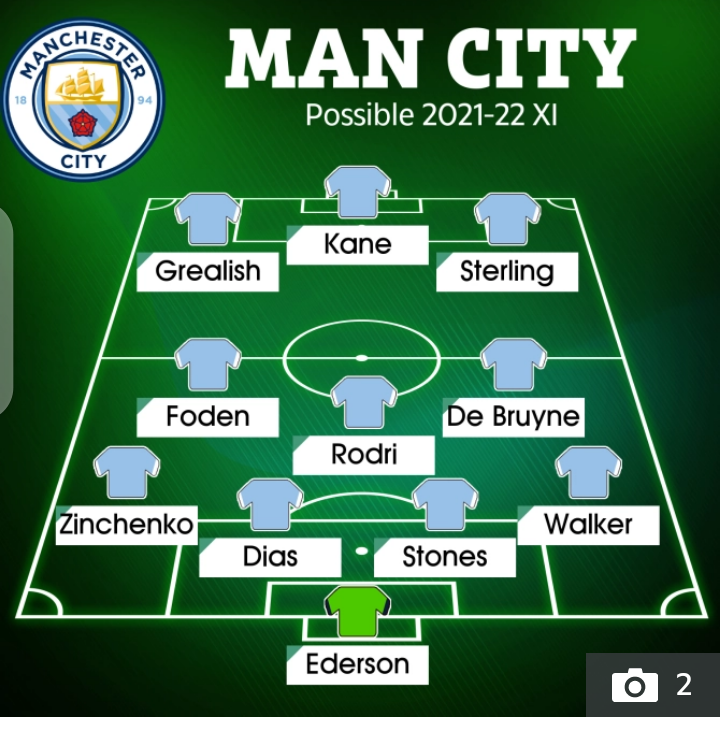 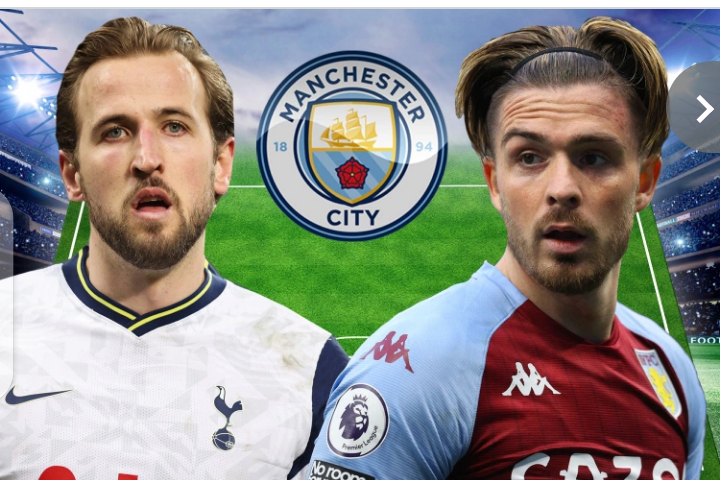 Manchester city have a plans to dominated Premier league next season. They are yet to complete their double signing of two Top England Striker.

Harry Kane has admitted that he is no longer interested in being at London next season. He has been linked with a move to Manchester city. The deal is ongoing with Aston Villa star Jack Greylish who is yet to be signed at a cost of £100million pound. Man City is going to spend around £225 million for the double signing. 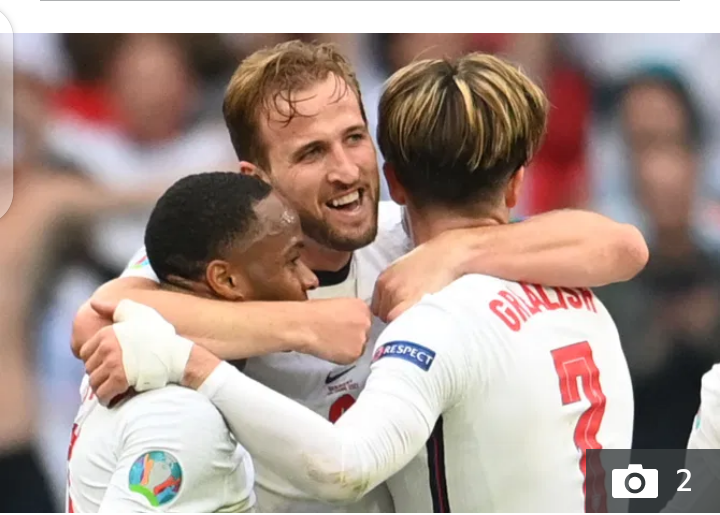 It has been revealed how the two players will line together with other players. The double signing will form a trio alongside sterling. The midfield trio will have Rodri in the central midfield alongside Phil Foden and Kevin De Bruyne. 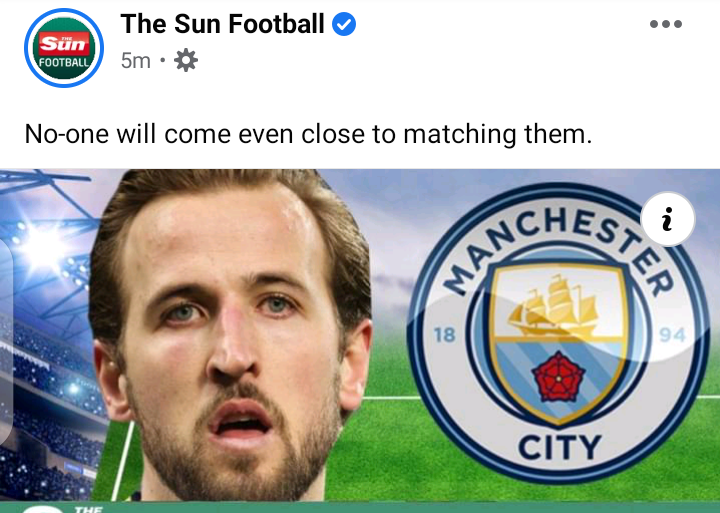 Ruben Dias and John Stones will form the central defense while Zichenko and Walker on the left back and right Back respectively. This squad is likely to dominate the EPL and is a challenge to both Chelsea and Manchester who will also be contending for Both The UEFA and EPL titles.