Karim Benzema Back In France's Squad For Euros 2021

By kenyansoccer (self meida writer) | 28 days

Real Madrid star Karim Benzema has been named in France's 26-man squad for the upcoming Euros. Didier Deschamps named his squad today ahead of the June games and Benzema's name was on. 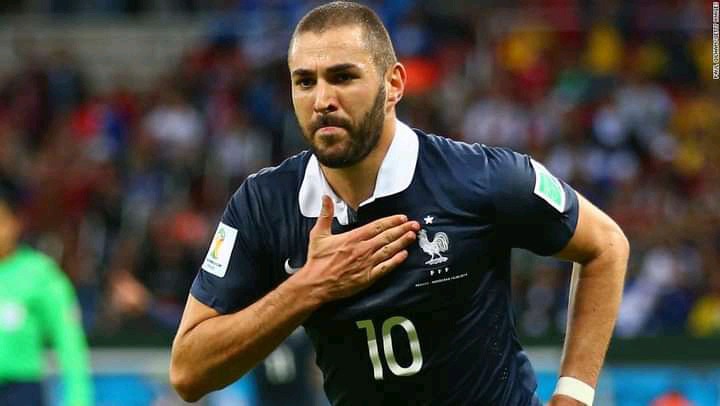 The former Lyon man has been out of Le Blues squad since the 2014 world cup. The star was implicated in a case that involved attempt to blackmailing Mathew Valbuena into a 'sex tape' mix up. He was then suspended from the national team in 2015. Already he had racked up 27 goals in 81 caps prior. 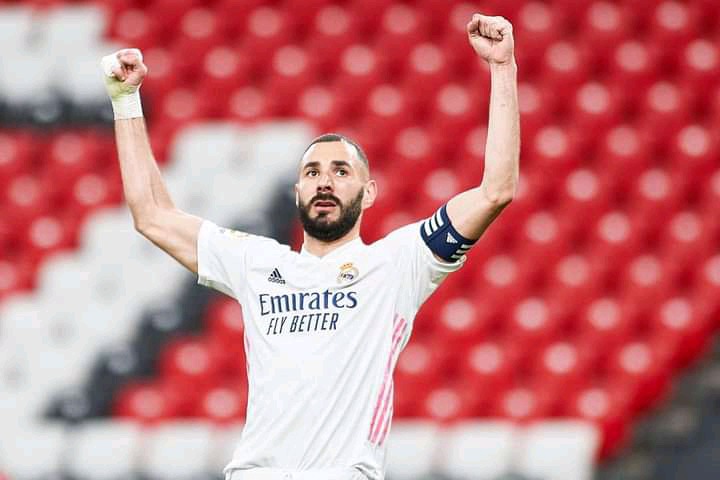 The Los Blancos vice captain has been a man on form for the capital side this season. Hes been involved in 30 league goals (22 goals and 8 assists) with a further 6 goals in the champions league. A run that saw Madrid tech the last eight where they were eliminated by Chelsea. A cog and an ever presence in Zizou's lineups, Benzema has caught the eye of many prompting a shock return to the national set up.

Oliver Giroud has been called upon in Benzema's absence. Famously aiding Deschamps men to the 2018 World Cup triumph in Russia. Spoilt of choices, Didier Deschamps now has enough fire power to ensure France's dominance. Eight strikers have been called upon fir the Euros for instance. Youngster Kylian Mbappé, Antonio Griezman, Marcus Thuram, Kingsley Coman, Wissam Ben Yedder, Osmane Dembele and Oliver Giroud have all been selected for the tourney.

Content created and supplied by: kenyansoccer (via Opera News )

Stake On These Betslip With Only Ksh 49 Bob And Win 18.7k This Wednesday Night

Why Germany May Win Against France

The Possible Lineup for Chelsea Next Season With Haaland, Hakimi and Rice in the mix