Will Arsenal ban Aubmeyang from featuring for Gabon?

Gabon international manager Patrice Neveu has come out and expressed his anger on the events that unfolded to his national team he claims that Arsenal will refuse to allow Pierre-Emerick Aubameyang to play for his country again.

The striker was shamefully forced to stay in the airport in Gambia some players pictured sleeping in the floor ahead of their AFCON qualifier that was scheduled for the next day. Arriving at the airport around 11PM local time, and being forced to wait without their passports until around 6AM the next day inside the terminal. 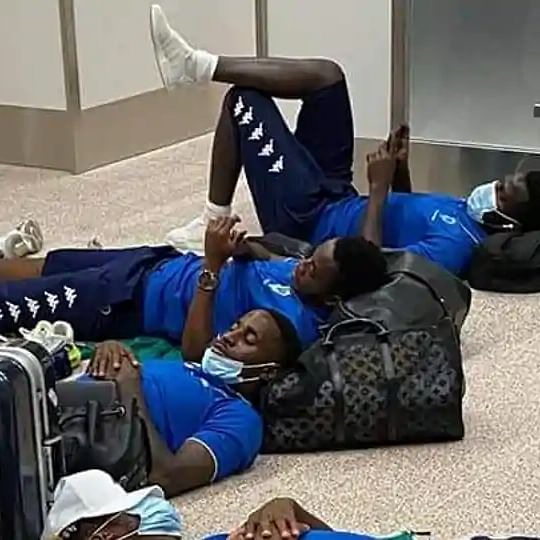 Gabon side went ahead and lost the match e 2-1 the next day, on the back of a disappointing night, and Arsenal are claimed to have been frustrated with the treatment their talisman.

Speaking to Canal Plus (as translated by the Metro), the Gabon manager revealed: ‘Arsenal called Pierre-Emerick. After seeing him in those conditions, it’s over.

"They won’t let him come again, and it will be the same for players from other clubs.It’s understandable. They are high level players and when they come on international duty, they need to have a minimum of comfort." 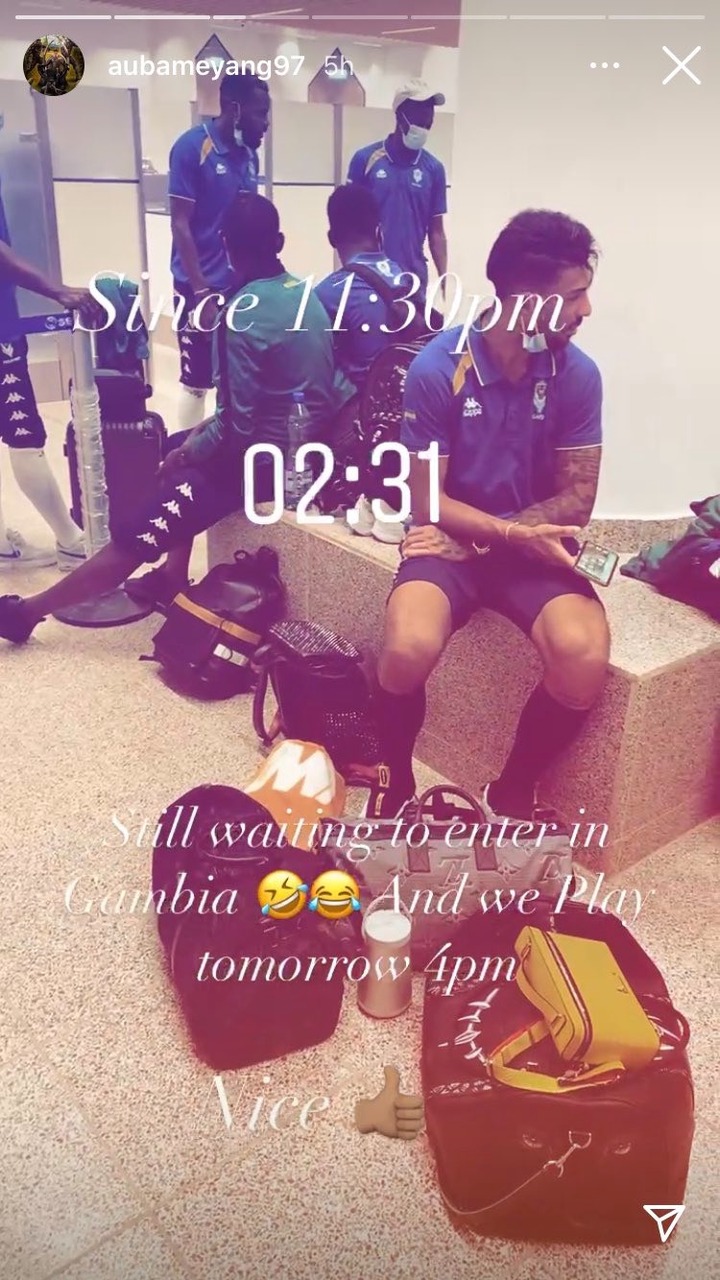 He went ahead and said to L’Echo Republicain (again via the Metro), continuing:

"All the players tried to sleep on the airport floor. Imagine if Aubameyang, a player who costs more than €1m per month, gets injured.The English club can be annoyed after what’s happened. To make a player sleep the floor."

The English publication claims that Arsenal will impose a ban to stop Aubameyang featuring for his country until the Coronavirus pandemic is over with.

Honestly the treatment of Aubameyang and his teammates is completely undeserving, but should the player wish to continue his international career, the club may have issues enforcing as such. 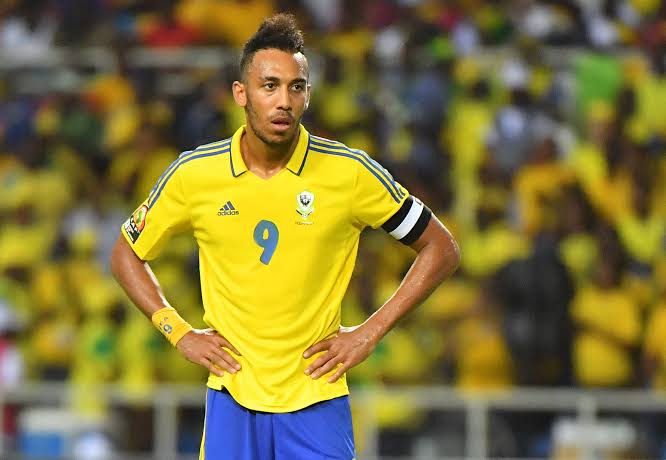 Should we expect Arsenal to forbid Aubameyang to play for Gabon? We wait to see how this will unfold in the meantime the goal pocher will be out against Leeds this weekend after an embarrassing loss to AstonVilla before the break 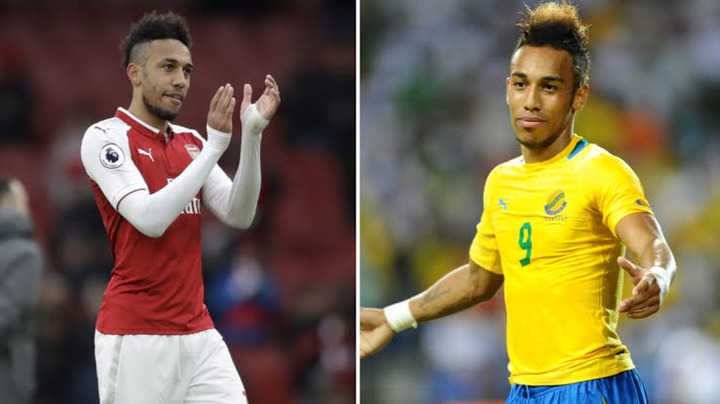 Does Wajackoyah Drink Alcohol? Check Out What He Has Exposed About Himself

5 Foods You Can Still Eat After the Expiry Date