Players That Were Disrespected by England National Team Coaches.

With ongoing euros today I will be running through players who have been disrespected by England national team despite their impressive performances in their respective clubs and leagues. 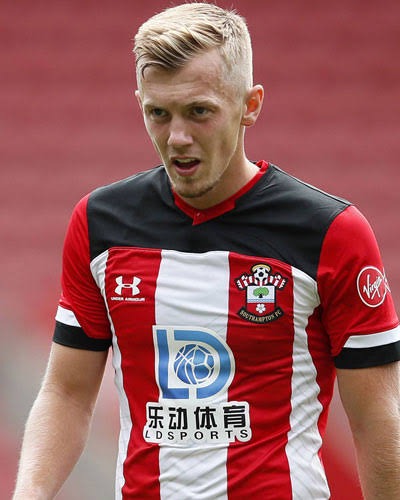 England under Southgate are well known for their set-pieces with only 25 percent of their world cup 2018 goals coming from open play, and if there's one player you'd want to take those set-pieces this year it would be Ward-Prowse. The Saints player of the season became the midfielder in the Premier League history to play every minute of two consecutive seasons and managed seven assists and four goals in the premier league this season.

Southgate though could have missed a trick here as Grealish's ability to win fouls, Calvin's ability In the Air along with Ward-Prowse delivery could have added an extra layer on England's biggest strength. But Southgate chooses Jordan Herndeson who has had little to deliver at Liverpool last season, leaving Ward-Prowse who didn't miss a single match for the saints. 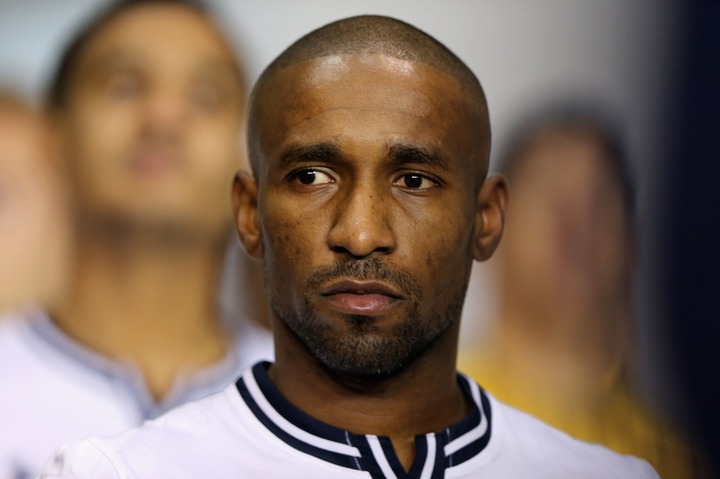 The ninth highest goal scorer in Premier League history has just four tournament caps to his name. The Rangers strike made eight appearances in the World Cup 2006 qualifiers however, to everyone's surprise, he was not selected for World Cup.

The manager opted for the 17-year-old Theo Walcott instead. The Arsenal striker had only just joined the club, had just one international cap, and Zero Premier League experience. Meanwhile, the 23-year-old Defoe had netted 38 goals in two years at Spurs.

Walcott spend the whole World Cup on the bench and returned to the under-21 squad for the next two years. The former Spurs man got a chance on a world stage in 2010 making three appearances and scoring a crucial winner against Slovenia.

The goals kept coming for Defoe at the club and country yet just one appearance at Euro 2012 followed and he was once again overlooked for the world cup in 2014. On the surface, 57caps looks good but considering he scored 20 in 22 starts for three lions has fewer caps than Emerald Heskey and started fewer matches than Danny Welbeck. 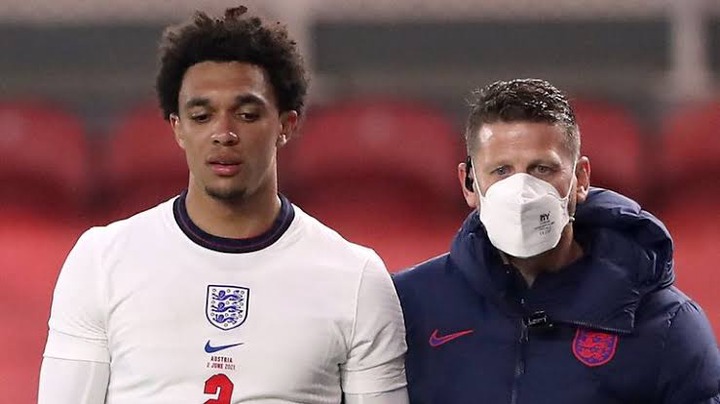 It's crazy to think that Trent has started just 11 games for England, the 22-year-old made his mark for Liverpool in the 2017-18 season, and a call-up to England's world cup 2018 followed yet the defender would only feature once a dead rubber game against Belgium in the group stages.

Southgate's continued Walker or Trippier at right-back after the tournament, and even after two outstanding campaigns in 2018-2019 and 19/20 where Trent was integral to Liverpool's Champions League and Premier League trophies. He would often be used as a rotation option for England.

This season the right-back was dropped entirely for the world cup qualifiers in March and there were reports that the youngster would not make England's 26-man squad at euros 2020. With pressure growing on Southgate he included the Liverpool man in his squad.

Only for him to be ruled out of the tournament though through an injury in a warm-up game. It's hard luck for a player who has been massively underused and under-appreciated by the England squad so far.