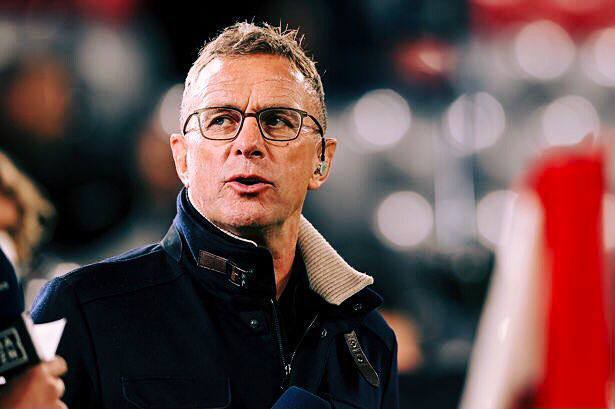 Ralf Rangnick, set to become Manchester United's interim manager, heads to Old Trafford with a reputation for 'pressing football' but it is almost certainly the German's vast experience of coaching and team development that is the real attraction for the club.

One of the advantages that Manchester United will have over other EPL clubs is the experience that the German is bringing with him to Old Trafford, having been in the game for more than 20 years the coach has a wide range of experience that many EPL managers lack. Being considered as the father of 'pressing football' Manchester United might soon play the same type of football that Liverpool and Germany's national team plays, a quick attacking football with little room for back/square pass and this might get the best out of players like Sancho and Donny Van-Dee Beek who found it hard to thrive under Ole.

The 63-year-old will be in charge of United's first team until the end of the season but is also agreeing to a two-year role as a consultant - a detail which gives a strong clue as to what United is hoping to gain from the former RB Leipzig coach.

In terms of trophies, Rangnick's record as a coach is relatively modest - a couple of domestic Cup wins with Schalke 04 and a second division league title with Hannover 96 - but his reputation and significance in German football are far more impressive.

Rangnick has had a huge influence on a generation of German coaches from Liverpool boss Juergen Klopp, Chelsea manager Thomas Tuchel to Bayern Munich coach Julian Nagelsmann. Talking about his appointment during the Southampton pre-match conference, this is what Klopp had to say about the German; “Unfortunately a good coach is coming to England, to Manchester United! He’s an experienced manager, built two clubs from nowhere. Man United will be organized on the pitch. That's not good news for other teams”