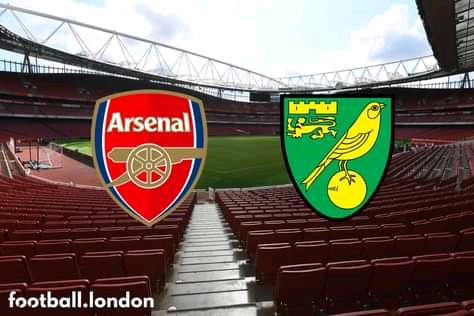 Arsenal will be optimistic to register their first Premier League victory of 2021/22 campaign when they host Norwich City at Emirates. Both teams have lost all their first 3 EPL games hence both Managers under pressure to be sacked if they fail to register positive results. Manager Mikael Arteta has settled to a killer 4-4-2 tactical formation which could silence their Premier League opponents Norwich City. 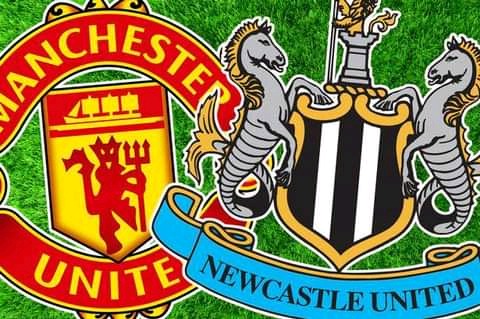 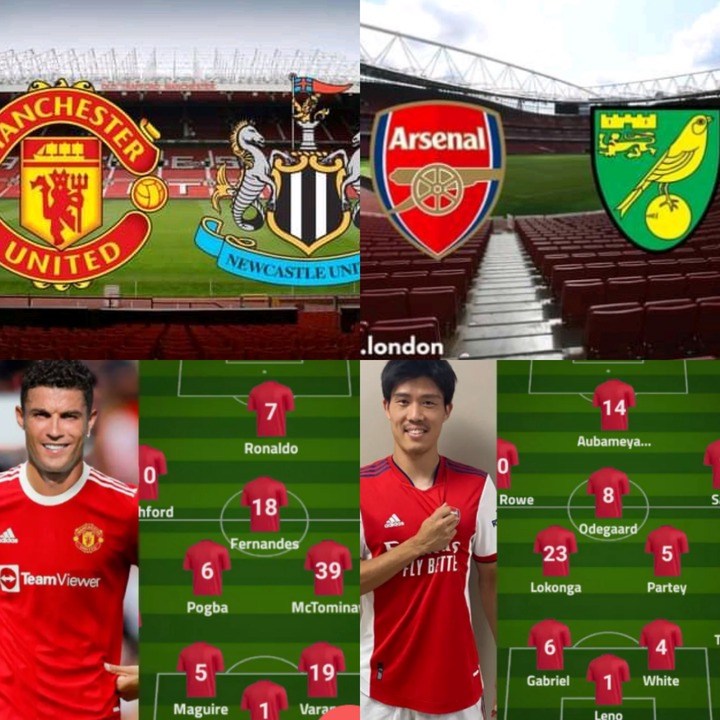 "He's a Monster, He Should be The Captain" Jubilant Chelsea Fans Praise Star After Superb Display