By Elvis (self media writer) | 4 months ago

Arsenal have recorded there worst ever start of the premier league season ever where they lost 3 consecutive matches conceeding 9 goals without scoring even a single goal. On Saturday Arsenal managed their first win of the season after they defeated Norwich city 1:0 where Aubameyang opened his account. 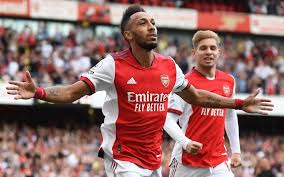 Arsenal have had numerous injury concerns where their key players were out on injuries and coronavirus infections, this also contributed to their poor form. Arsenal will hope to continue with their rise when they will face Burnley at Turf Moor on Sunday, Burnley have only managed one point in 4 games so Arsenal may have a hard task to do. 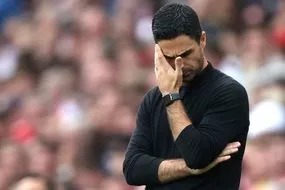 In their preparation for Sunday clash Arsenal have taken to their club website to provide an update on their squad and addressed the injury concerns on 3 of their first team players.

The Swiss midfielder Granit Xhaka will miss sunday's clash after he was showed a straight red card against Man City, 28 year old Will serve his second match ban out of the three he was handed but he will be available for selection on Wednesday when Arsenal play Wimbledon in a carabao cup tie. 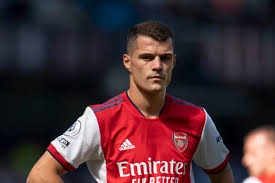 Rob Holding is still recovering from a knee injury after he sustained a heavy bruise on his right knee in training in their preparation ahead of Norwich clash. Holding is back in training but not fit for selection on Sunday. 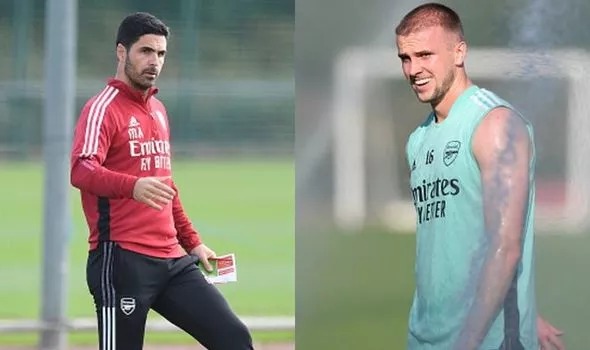 Another player who has been ruled out is Mohammed Elneny, the player is not yet back in training after a hamstring injury. He is expected to be back on full fitness next week and could feature against Wimbledon on Wednesday. 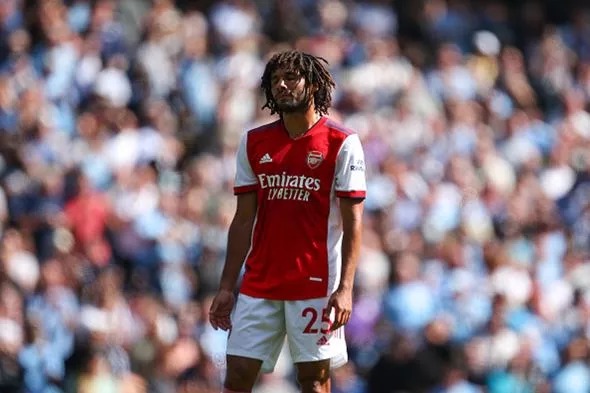 Reiss Nelson is still struggling with injury, he joined Dutch side Feyenoord for a season loan last month but he is yet to make his debut due to a knock he picked he picked up in training. 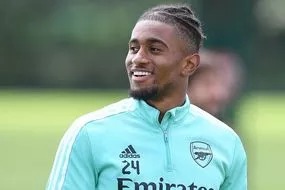 Feyenoord manager Arne Slot said that his training sessions are more intense than that of Arsenal coach Mikel Arteta which lead to Nelson picking up a knock on his first training session.

Thanks for reading and remember to follow for more sports news.