By CertifiedSoccerPundit (self media writer) | 3 months ago

Mali comes into this encounter in an excellent position and know that victory over a poor Mauritania will see them guarantee qualification to the knockout phase of this tournament. They will however be disappointed that their match against Gambia ended in a draw due to a last-minute equaliser. Nevertheless, Mauritania have already been eliminated and Mali should be securing victory here.

Mauritania’s poor showing in this edition of the African Cup of Nations (AFCON) is almost over. Their performance against Tunisia summed up their tournament as they were dealt a heavy 4-0 defeat and it means they’ve now failed to score from open play in any game across their five previous AFCON finals matches. They sit 50 places behind Mali in the FIFA rankings and they’ll simply be playing for pride.

We think Mali will make light work of Mauritania and given how poor the away side are in attacking areas, we’re backing Mali to win and keep a clean sheet. 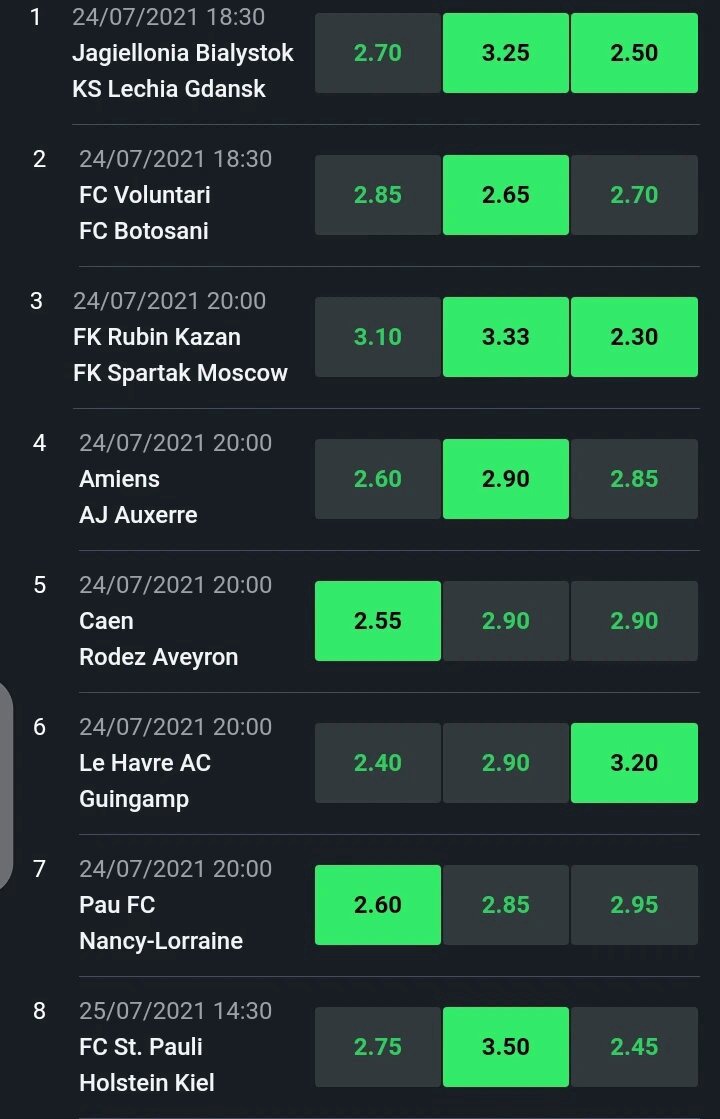