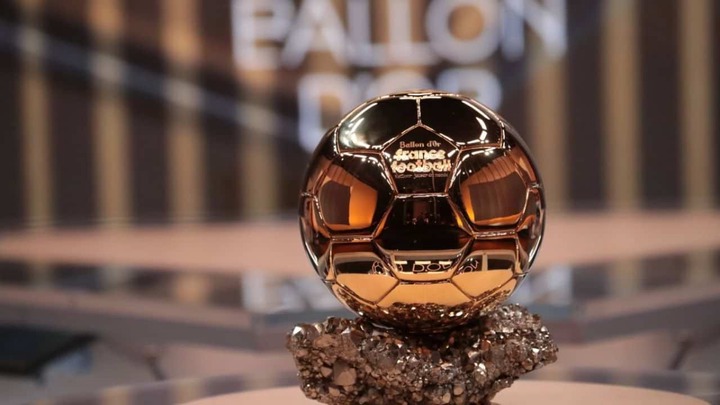 Well, the winner of this year's Ballon Dior award will be announced on November 29th. Jorginho, N'golo Kante, Lionel Messi, Robert Lewandoski and Karim Benzema are the players who are believed to be leading the race to winning this year's Ballon Dior. Several football fans want Chelsea midfielder Jorginho to be awarded the Ballon Dior due to the fact that he won the UEFA Champions League and the Euro 2020 this year. "I don't want to have too many expectations, but I would be hypocritical if I said I don't think about it. It would be great if I win it, but I also won't complain if I don't win. I will keep my feet on the ground and focus on something else, I have already won the best player of the year by UEFA." 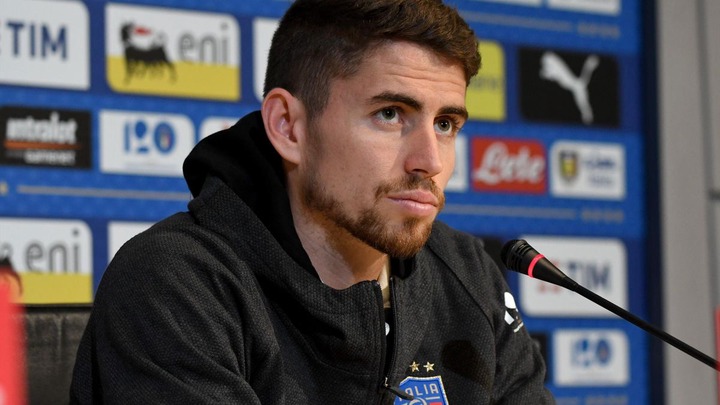 Who Has The Strongest Lineup Between Chelsea and Man United

Arsenal: Reliable Goal Poachers Arteta and Edu could seek to sign to quench their goals' drought.