This season, they brought in Haaland who has been outstanding since joining them. He has managed to score three hatricks in a row at Etihad stadium.

They also have other top attacking players which includes Foden who scored a hatrich against Manchester United last weekend, De Bryune, Gundogan among others. This has made them one of the favourite club to win the EPL title this season. 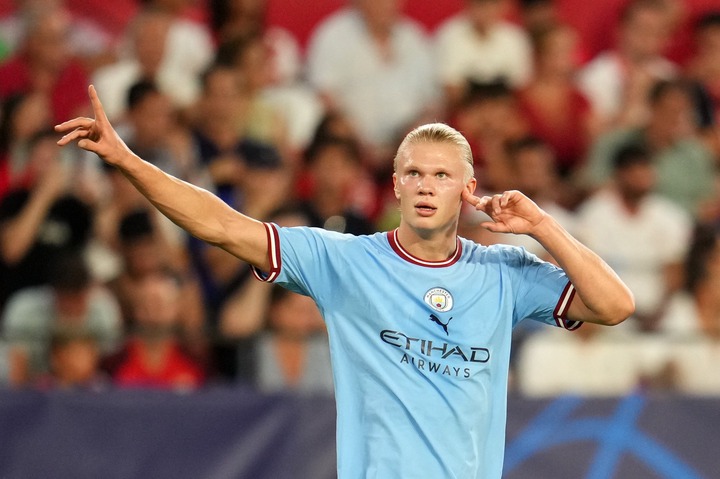 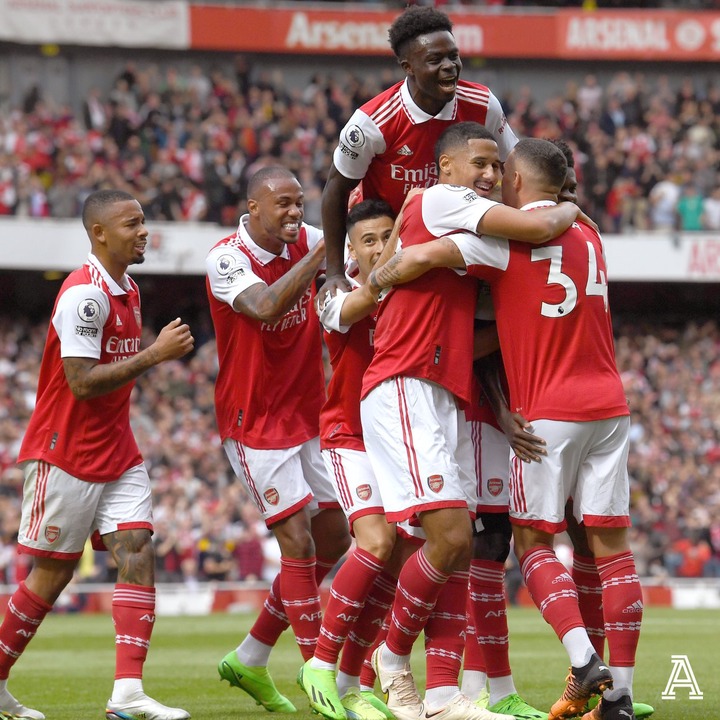 World Cup Striker Prefers A Switch To Old Trafford, His Club's CEO Is Ready To Sanction A Deal

The Sentiment Of UDA Candidate In Bungoma Senatorial Race

Most Goals Per League In The 2022 FIFA World Cup