Mario Balotelli at It Again! 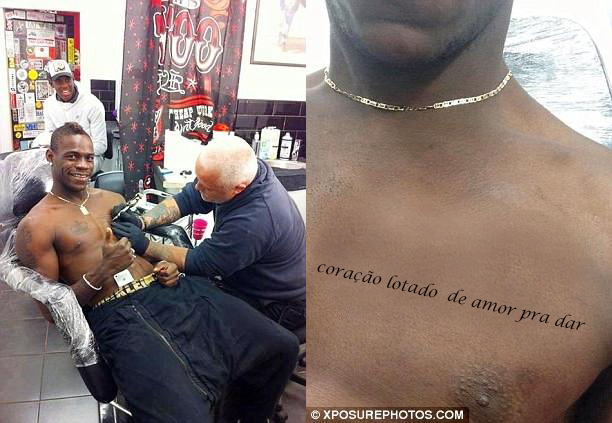 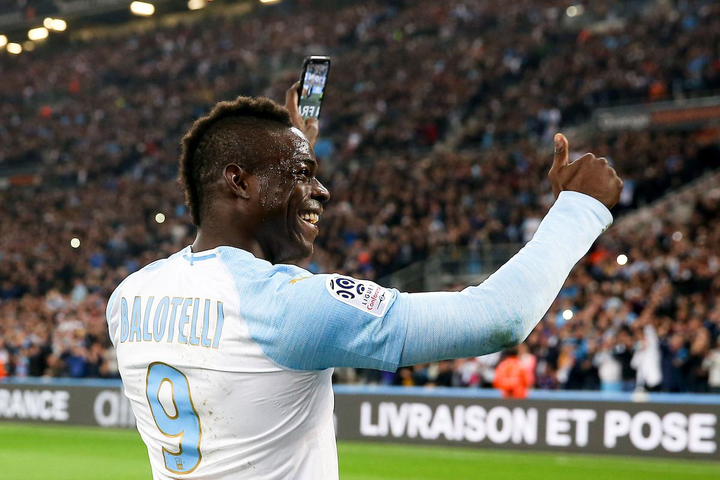 At the mention of Balotelli, most people's hairs stand on end. Some like him while others dislike and have no respect for the player at all. The former Manchester City striker has been termed as a "fallen soldier" and it remains uncertain "Why Always Me?" to him just as he always wore such a writing while thriving at Eithad. 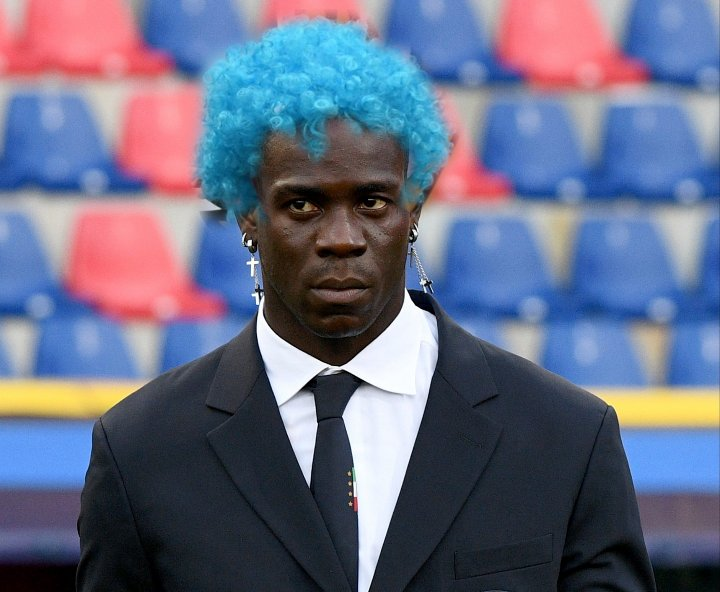 The 29-year-old free agent at the moment, quit Brescia following disputes on his contract and their relegation from Serie A. He looks set to moving to CFR Cluj which could be his fourth permanent club in four years.

He is not just eyed by one teams, since Serie C side Como are also admirers. Robert Budi Hartono, Como's manager is said to have an estimate of around £14m that will help him rebuild his squad and see the former Liverpool and City star move in too. He believes that the Italian will help him move to higher divisions ahead season's restart.

"There's been some contact between the two parties...His representatives sat down to listen to us. I can't say any more than that," noted Como chief executive Michael Gandler.

At the age of 29, Balotelli should take the chance and rebuild the lost glory. He is still strong and there is always room for change - which is the only permanent thing. He can still do it! He should therefore grab the opportunity and prove to the world that he is still 'The Super Mario'. Should he bury all the racism and negativities faced before, then a brighter future still awaits. 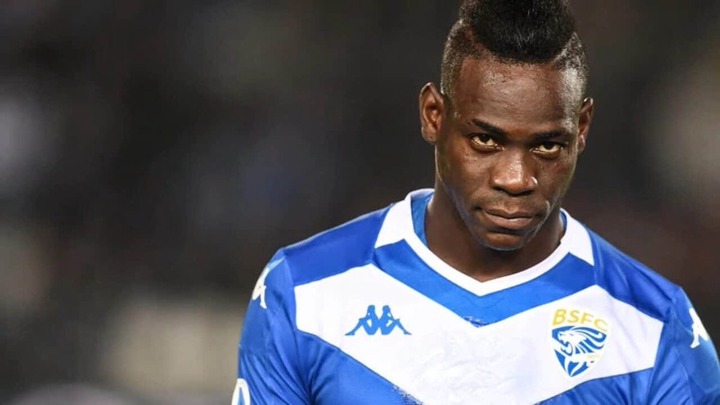 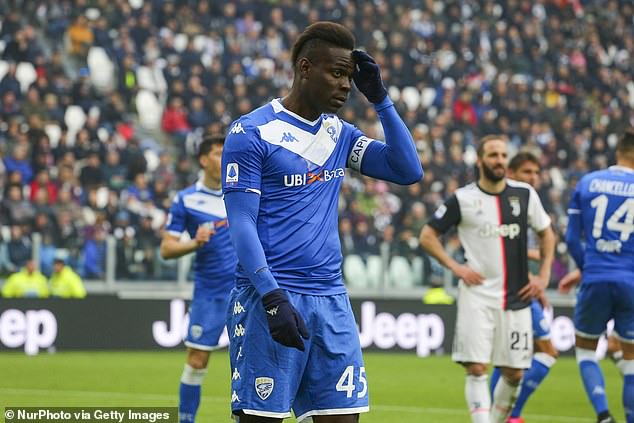