By Ongarekopel (self meida writer) | 26 days

Chelsea faced Leicester on Tuesday after playing them on Saturday and losing the FA finals to the Foxes. 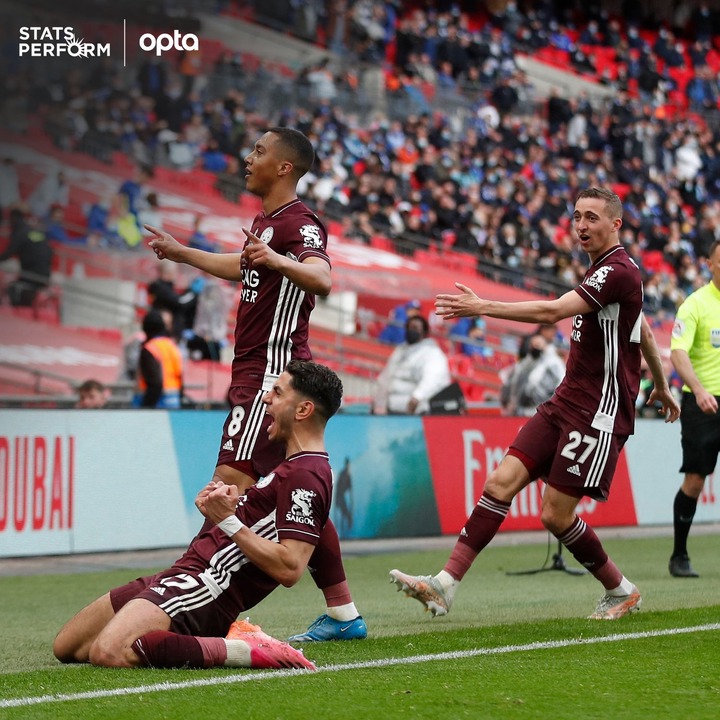 Chelsea wanted to prove their strength to Leicester who came to Stamford Bridge to look for more points to earn them a spot in the Champions League next season.

Chelsea showed remarkable ball possession in the match coming across chances that bore no fruits including Timo Werner's goal which was denied by VAR due to a hand ball.

This is the second time Chelsea have been denied a goal by VAR while playing against Leicester.

In the second half, Antonio Rudiger scored a spectacular goal that came as a result of a corner kick. 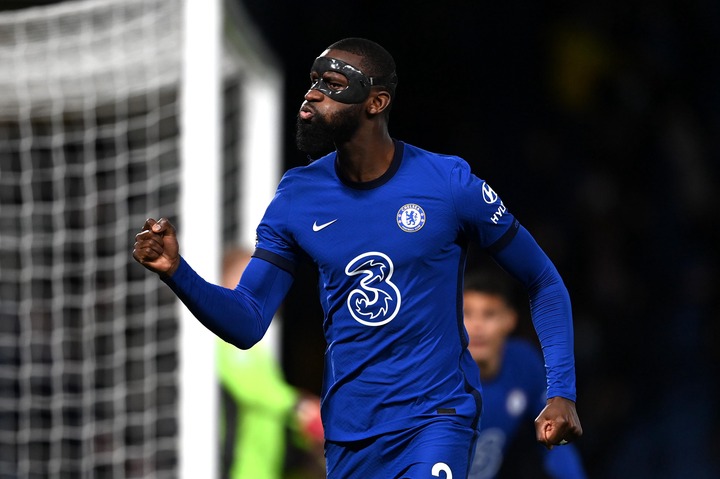 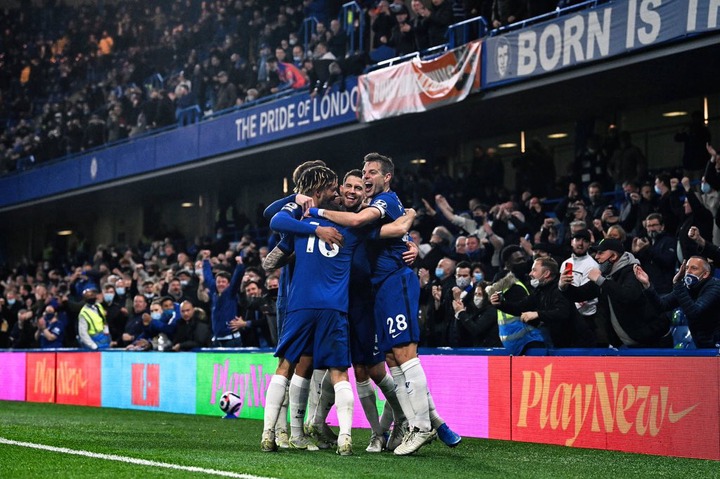 This is now Antonio Rudiger's second goal of the premier League after he scored one similar in February 2020, and Jorginho's 7th goal of the season making him Chelsea's top league scorer of the season. All his goals have been as result of spot kicks. 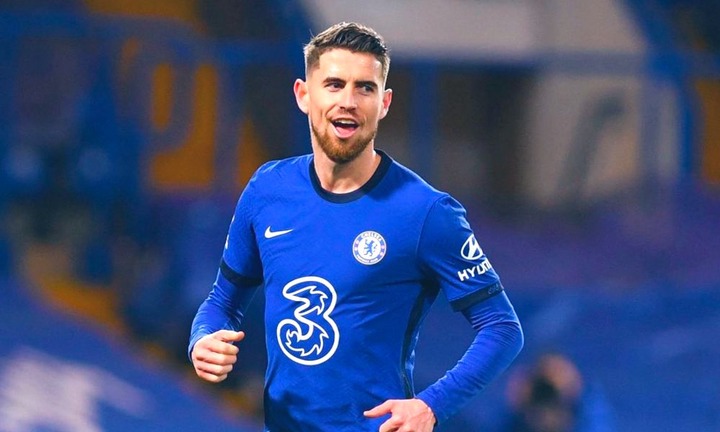 Following the win, Chelsea are now 3rs in the league with 67 points, just a point away from their rivals Leicester who are now at 66 points.

As a result of the loss, Leicester might fail to play in the Champions League as Liverpool are closely drawing in having 63 points, with two matches to play.