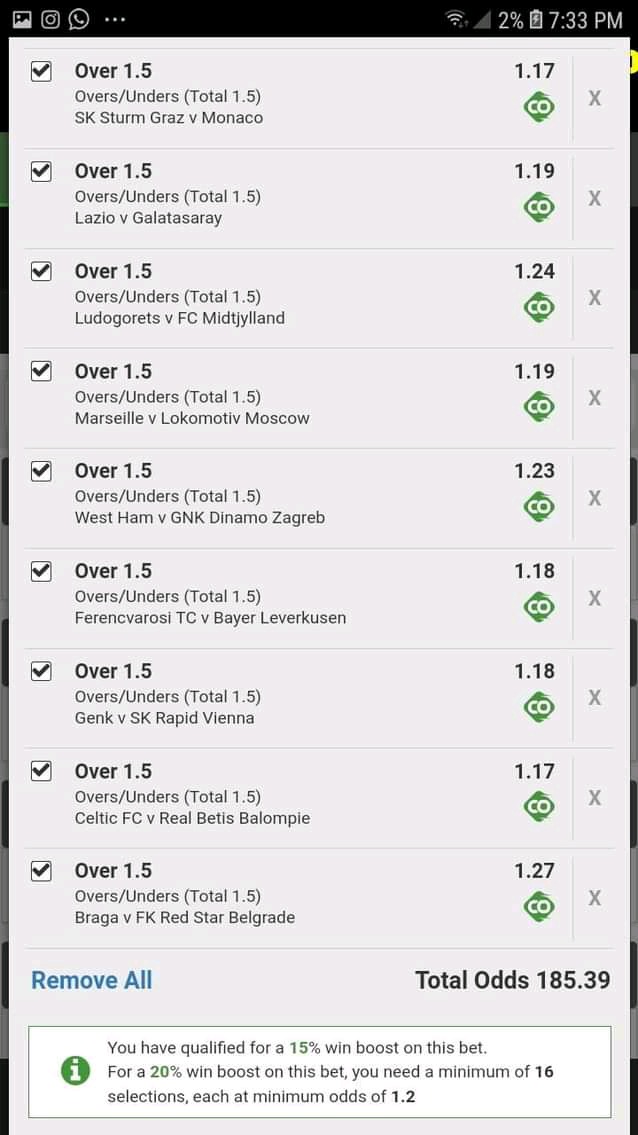 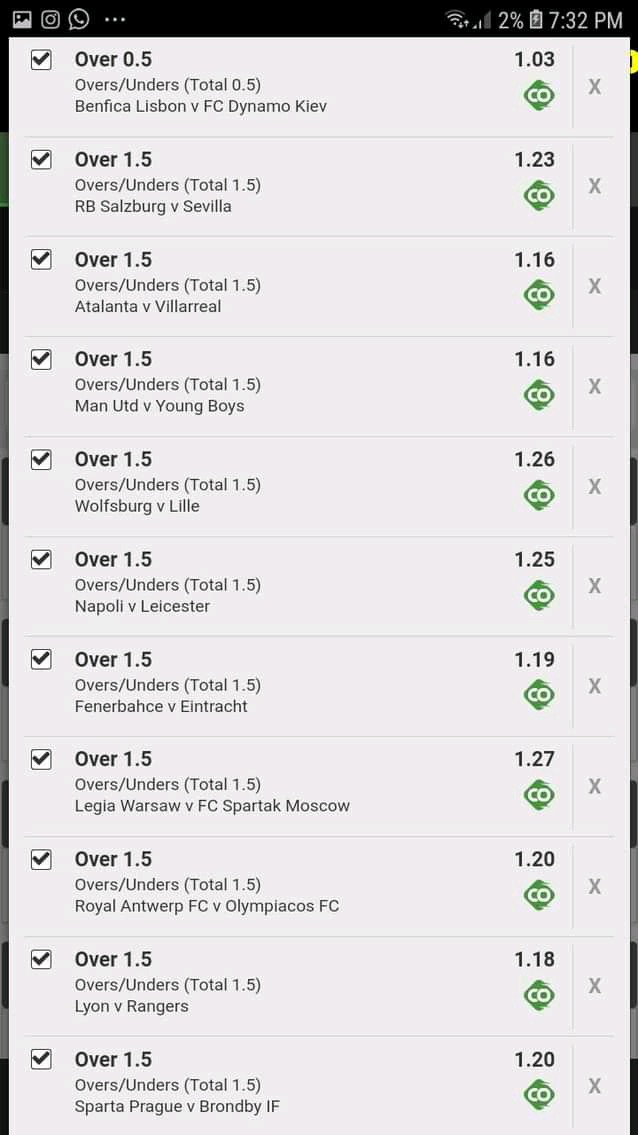 RB Leipzig bagged five goals on Wednesday. They have scored 16 goals in the last 4 home outings in the Bundesliga. Bayer Leverkusen will go into this on the back of three wins and three draws in six away fixtures this season. Three of the last four head to head clashes between these two outfits ended in draws.

Eintracht Frankfurt won two consecutive Bundesliga games. There were 13 goals scored in the last two head to head affairs between these two outfits. Union Berlin conceded ten goals in five away fixtures in this term of the Bundesliga. Both teams scored in seven of the last eight outings Union Berlin played away from home. 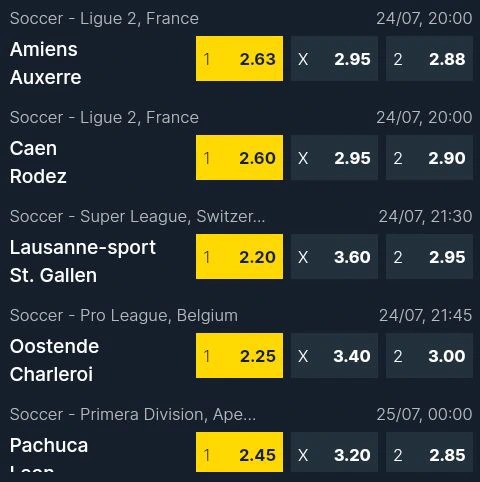