By GeffMwangemiKE (self media writer) | 3 months ago 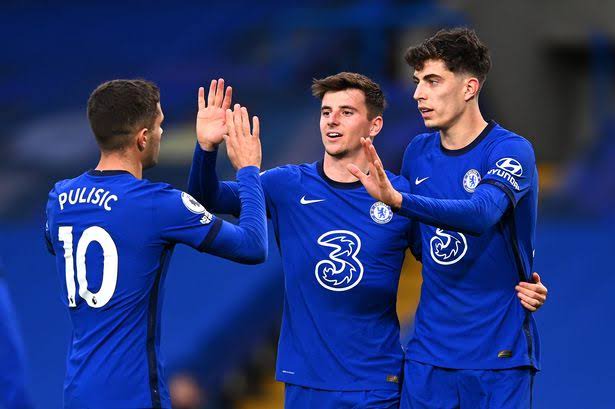 Chelsea are 3rd on the premier league table with 44 points after playing 23 matches. Today the blues are looking to extend the gap between them and the fourth placed team Manchester United when they host Tottenham Hot Spurs at 19:30 EA time.

In the last two games Chelsea has struggled to win, losing 1-0 to Manchester City and drawing 1-1 with Brighton. Most Chelsea fans have argued that the struggle is not just because of the injuries but due to poor selection of the first eleven. Lukaku has proved to be unproductive in the recent past has he has failed to help Chelsea win or score goals in the last two matches that he has started.This has made many people believe that Chelsea can do better without him. Last season Chelsea proved to be more dangerous without a natural striker when Havertz and Wener were alternating as the number 9.

However, since lukaku arrived , Wener and Havetz have been displaced from first eleven and for me that was the beginning of Chelsea problems. Recently Chelsea have a good record against Tottenham, beating them in the last three meetings. Therefore, Chelsea are going into today's game with confidence and a winning mentality. They also have an advantage in that they will be playing at Stamford Bridge as they will enjoy the support from the fans. However, the XI for chelsea will have great influence on the match's outcome. 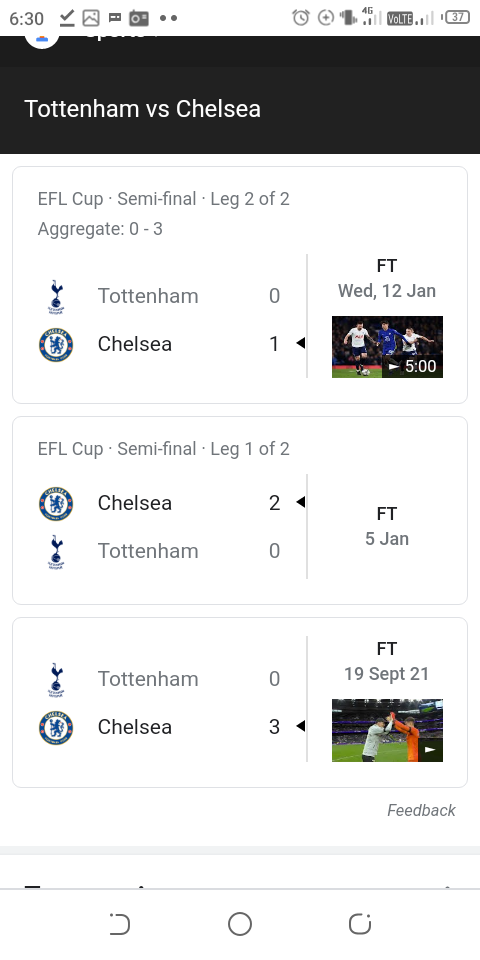 If Chelsea are going to win this match they gave to field in their best players. One of the best formation that will allow Tuchel make the best selection is 3-4-3. If Tuchel is to opt for this formation then this would be the best XI to sink Tottenham today; at the back line should play T.Silva, A.Reudiger, and Malang Start. At the mid field he should use Ngolo Kante and Jorginho while at the Wing backs he should use Azipliqueta and Kennedy on the right and left back respectively. Lastly at the front he should play C.Pulsic, Havertz and Mason Mount. This could be the best selection because it will be fast-paced and defensive, and swift in attacking at the same timem