Dead On Arrival ; Super League Suspends The Competition As Premier League Clubs Withdraws From It 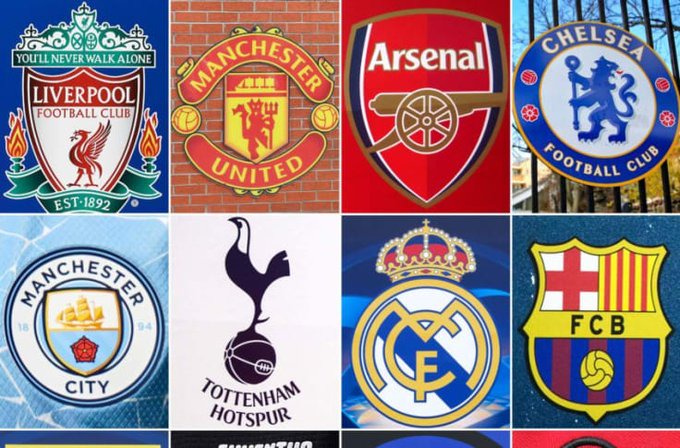 The Super League has however suspended the competition and says it will "reconsider" proposals; UEFA president says English clubs are "back in the fold" Below is the official press statement by the european. 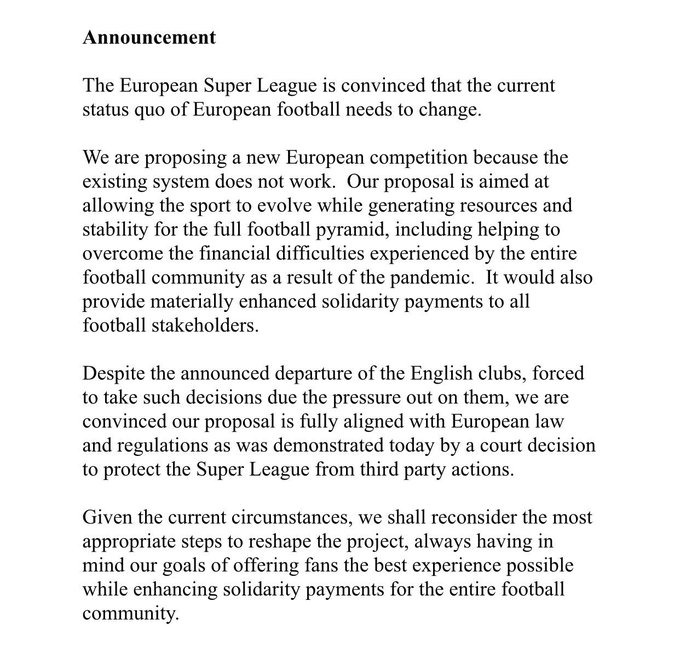 The European Super League is convinced that the current status quo of European football needs to change,Despite the announced departure of the English clubs, forced to take such decisions due to the pressure put on them, we are convinced our proposal is fully aligned with European law and regulations" it said.

This comes after fans protested against the breakaway league and in yesterday's incident ,chelsea's fans delayed the their game against Brighton as they blocked team bus urging them to withdraw form the competition. 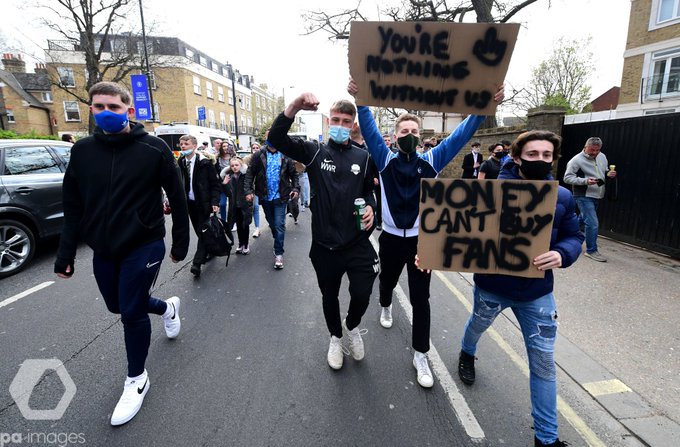 As a football lover what was your stand on this? Would you have supported it or gone against it? Leave your opinion behind.

Content created and supplied by: NurseCOVID-20 (via Opera News )

'Do You Know Her? Please Help Her Find Her Family' A Concerned Citizen Pleads With Kenyans