Arsenal are pushing to sign Youri Tielemans ahead of Milinkovic-Savic 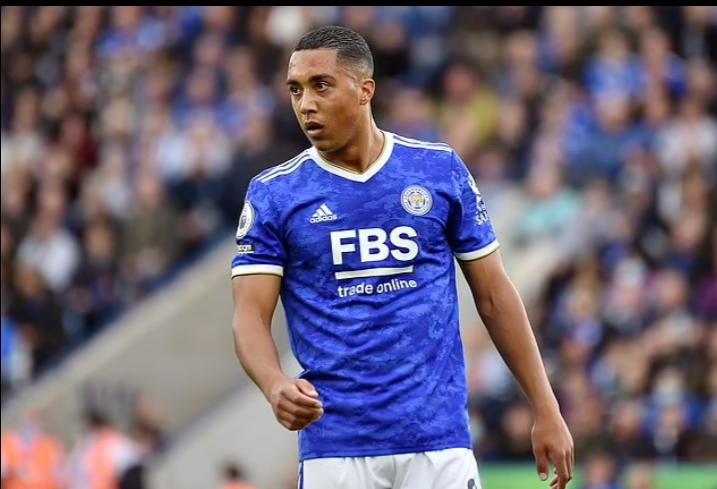 Arsenal are pressing ahead in their attempts to sign a central midfielder, with Leicester star Youri Tielemans having been identified as their most likely target. 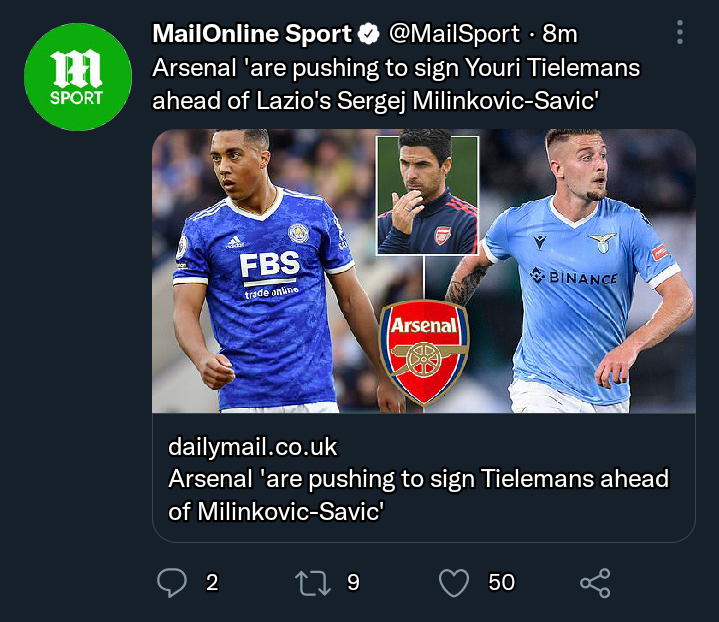 Tielemans' current deal with Leicester runs until June 2023, with the player said to hold no ambition of renewing with the Midlands club 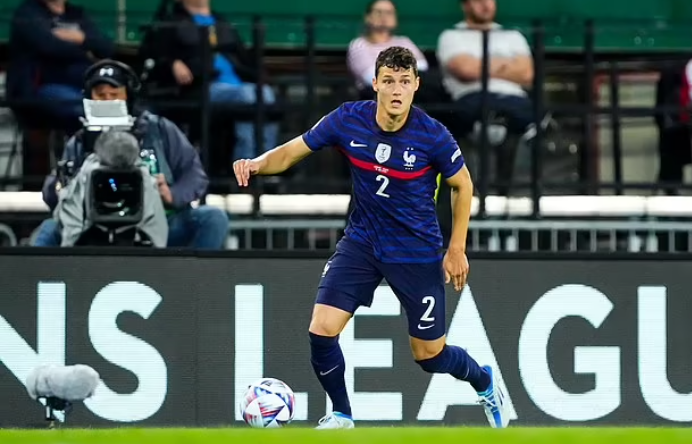 Chelsea are one of a number of European heavyweights interested in signing Benjamin Pavard from Bayern Munich in the summer transfer window. 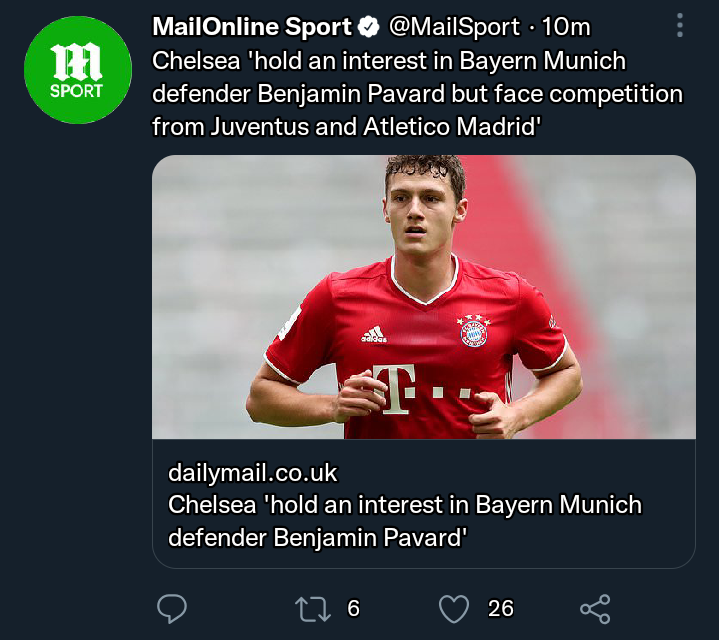 Pavard made 35 appearances for Bayern in all competitions last season and has been playing for the German giants since 2019, when he joined from Stuttgart in a £30m deal. 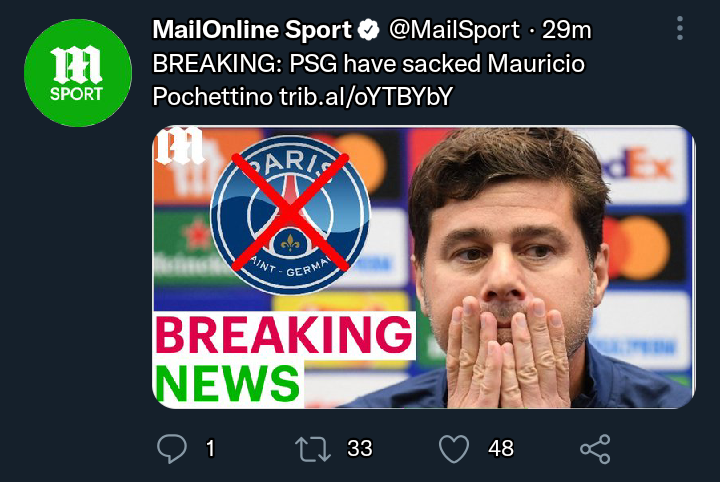 Paris-Saint Germain have announced the sacking of manager Mauricio Pochettino amid a leadership restructure after forward Kylian Mbappe made the decision to snub Real Madrid.

Chelsea are reportedly still prioritising their attempts to sign Raheem Sterling and Raphinha this summer, despite the club's hierarchy having discussed possible moves for Cristiano Ronaldo and Neymar. 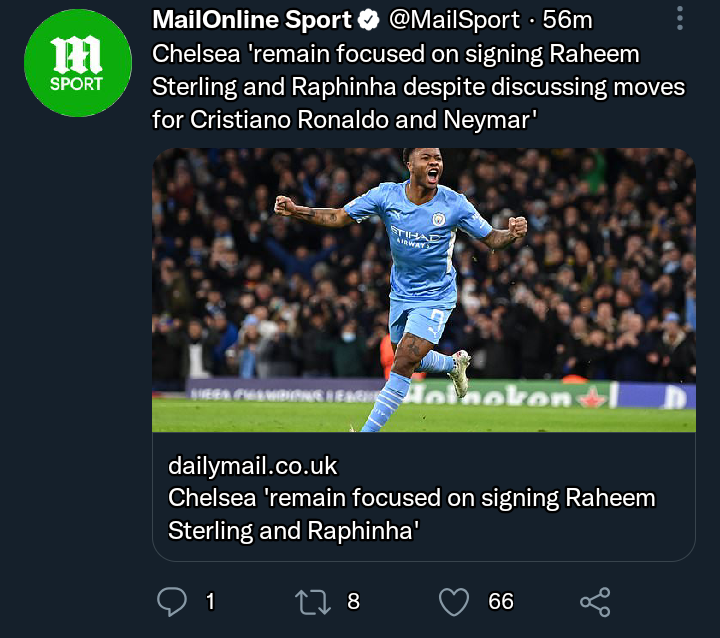 New Chelsea owner Todd Boehly is trying to make an immediate impact on the club this summer and the Blues are in advanced talks for Manchester City winger Sterling.