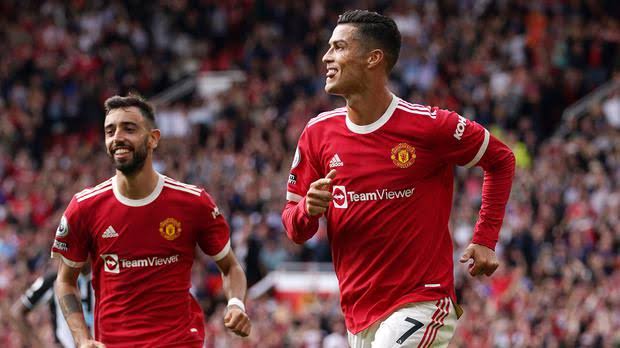 Matchday 13 of the 2021/2022 EPL season begins with an kickoff match between Arsenal and Newcastle United on Saturday. Read on for some match previews and insightful predictions of 8 the 10 matches scheduled for this weekend.

After their 4:0 hammering at Anfield last weekend, Arsenal will be hoping to get all three points against Newcastle United on Saturday afternoon. Recent head to head meetings between these two sides suggest that The Gunners can get the win.

Arsenal have not lost a Premier League game to Newcastle at the Emirates since November 2010, winning 9 matches in a row. 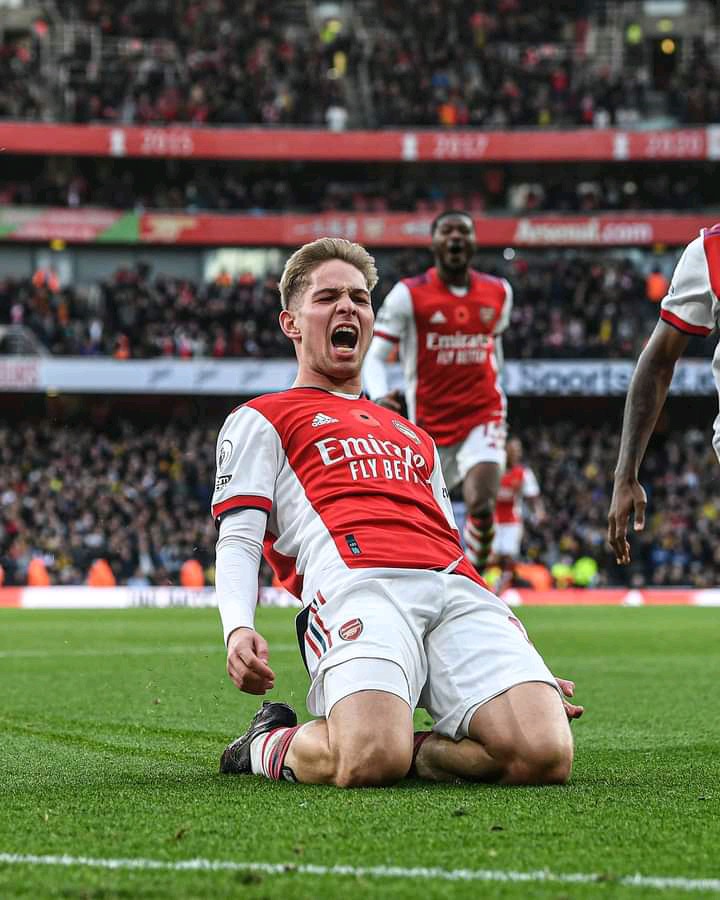 Newcastle are still the only EPL team without a win this season, drawing 6 and losing 6 of their 12 league matches. Before their 4:0 defeat last weekend, Arsenal were on an 8-match unbeaten streak, winning 6.

Putting Arsenal's red-hot form into consideration and their dominance over Newcastle in recent years, we are backing Arsenal to win this weekend.

Crystal Palace have only lost 2 of their 12 PL matches this season, all two defeats coming against teams in the top 3. Aston Villa, meanwhile, have suffered 7 defeats from their 12 league outings.

The last 6 H2H clashes at Selhurst Park ended with 4 victories for Crystal Palace while Aston Villa won once. Going with these stats, we are predicting a Crystal Palace win on Saturday evening.

Liverpool's 2:0 win over FC Porto in midweek extended their unbeaten run at Anfield to 15 games. Before that The Reds had won 9 and drawn 5 of their previous 14 competitive matches at Anfield. 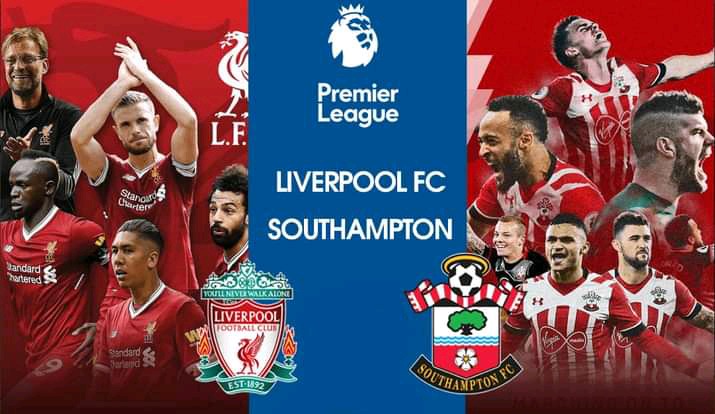 Against Southampton, Liverpool are unbeaten in each of their last 7 home meetings, winning 5 and drawing 2. As a result, we are going for a Liverpool win for this match.

Norwich City have won their last 2 Premier League games with a 2:1 scoreline. This weekend, however, The Canaries will be meeting one of the in-form teams in the name of Wolverhampton Wanderers.

Wolves have won their last 7 Premier League games, losing just 1. The visitors have also beaten Norwich City in 3 of their last 5 meetings.

With all these stats in mind, we are predicting another win for Wolves.

Long-term injuries to star players has hampered Leeds United's progress in the Premier League this season. For a team that finished 9th last season, many expected Leeds to compete for European spots this season.

However, this has not been the case, thanks to the injuries. Contrary to Leeds United's form, Brighton are shining this season. The Seagulls have accumulated 17 points from their 12 league games and are only 3 points away from the fifth spot. 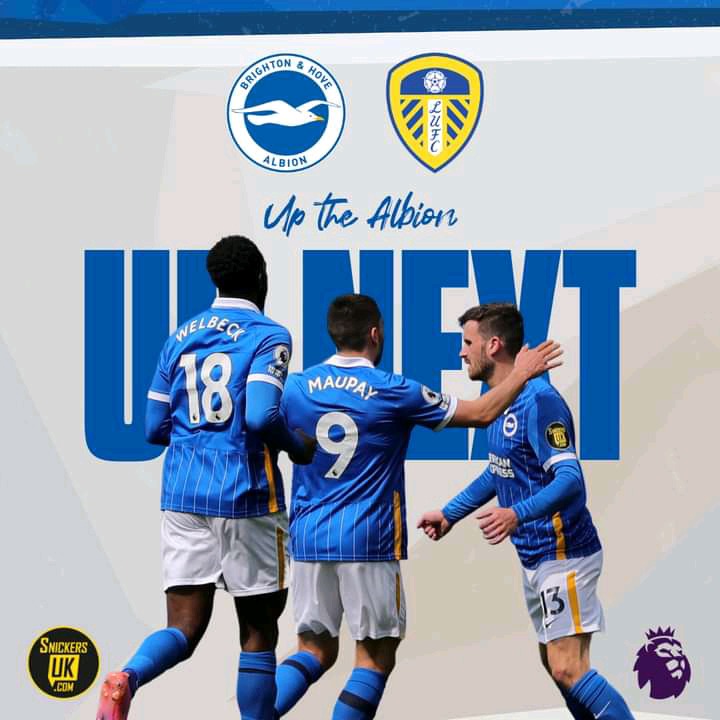 Against Leeds United, Brighton have a whopping 8 victories from their last 10 meetings. With Leeds struggling, our prediction for this PL game is a Brighton win.

After stellar performances at the beginning of the season, both Brentford and Everton have been out of form recently. They have each lost 4: of their last 5 PL matches.

With their forms, it's hard to predict a winner here. As a result, we are going to rely on home advantage in our prediction. Therefore, we are predicting a draw or win for Brentford on Sunday.

Tottenham's 2:1 win against Leeds United at the weekend rejuvenated their fading hopes for Champions League qualification. Another win on Sunday and their season will be back on track. 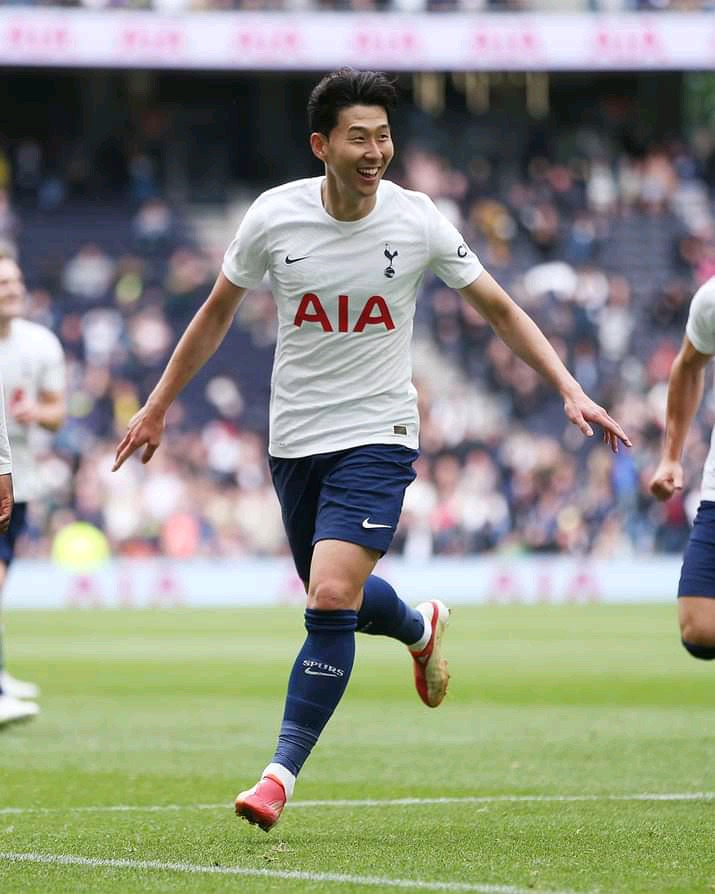 Against Burnley, Tottenham have won 7 of their last 10 Premier League games, losing once. Our prediction for this match is, thus, a win for Antonio Conte's Tottenham.

High-flying Chelsea welcome out-of-form Manchester United team to Stamford Bridge on Super Sunday. With 9 wins from their 12 league games, Chelsea sit at the top of the Premier League table, 12 points ahead of Manchester United.

Chelsea have scored 7 goals and conceded none from their last 2 matches against Leicester (3:0) and Juventus (4:0). 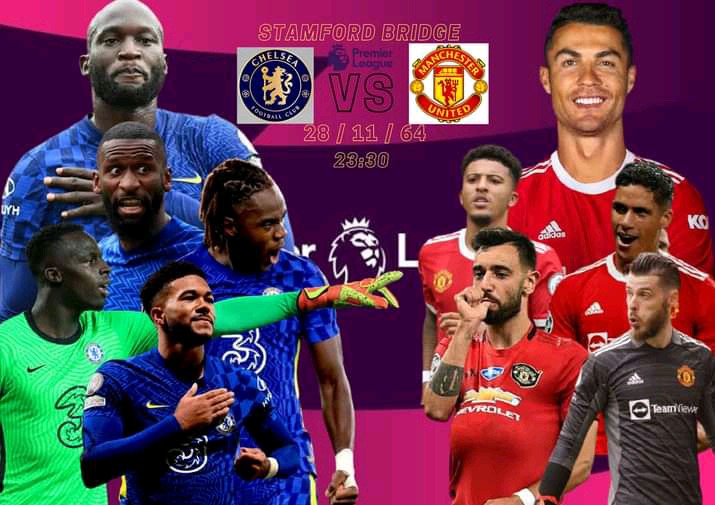 With this kind of form, we are predicting another comfortable win for Chelsea on Sunday evening.

Schools to Close on March 4th for The Long Holidays

3 Signs You Need a Lifestyle Change

Nurses Wana Majibu. Kenyans Reveal Some Of Their Worst Responses From Hospital Nurses

Popular Foods People Should Not Eat in the Morning