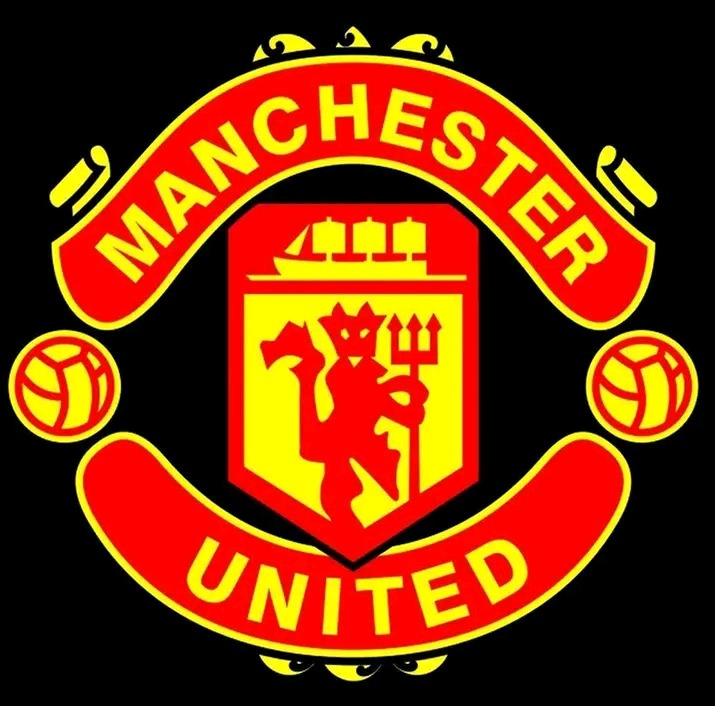 Man United have received good news ahead of tonight Premier League clash against Bournemouth after star Diogo Dalot was spotted training at Carrington after recovering from his injury and is in contest to feature tonight. Erik Ten Hag confirmed that Diogo Dalot has made good progress but they will not risk him until he is 100% fit as they have many games this season and they need full squad fit to cover all the matches. Ten Hag added that Martinez and Scott Mctominay will return to the first team squad after good trainings at Carrington. 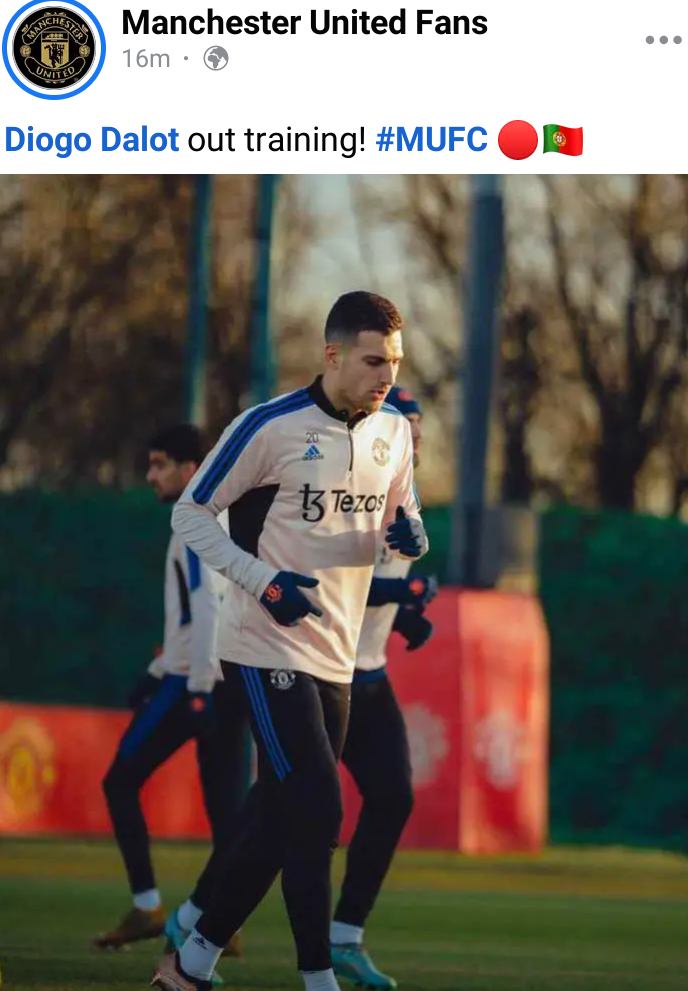 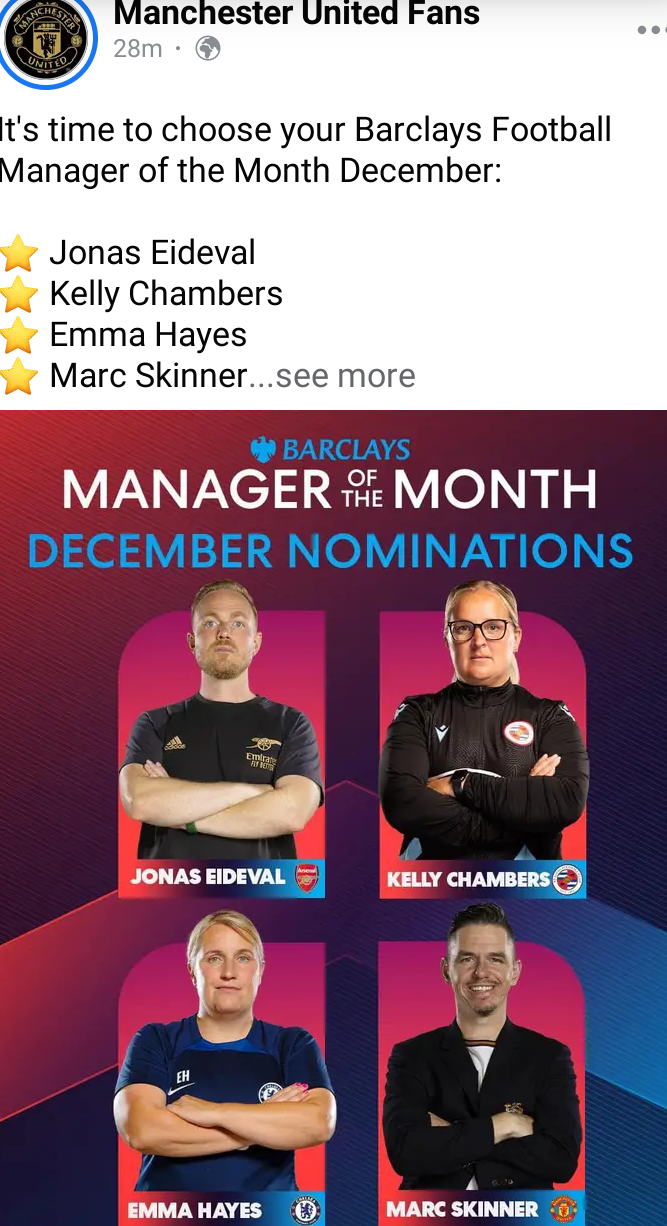 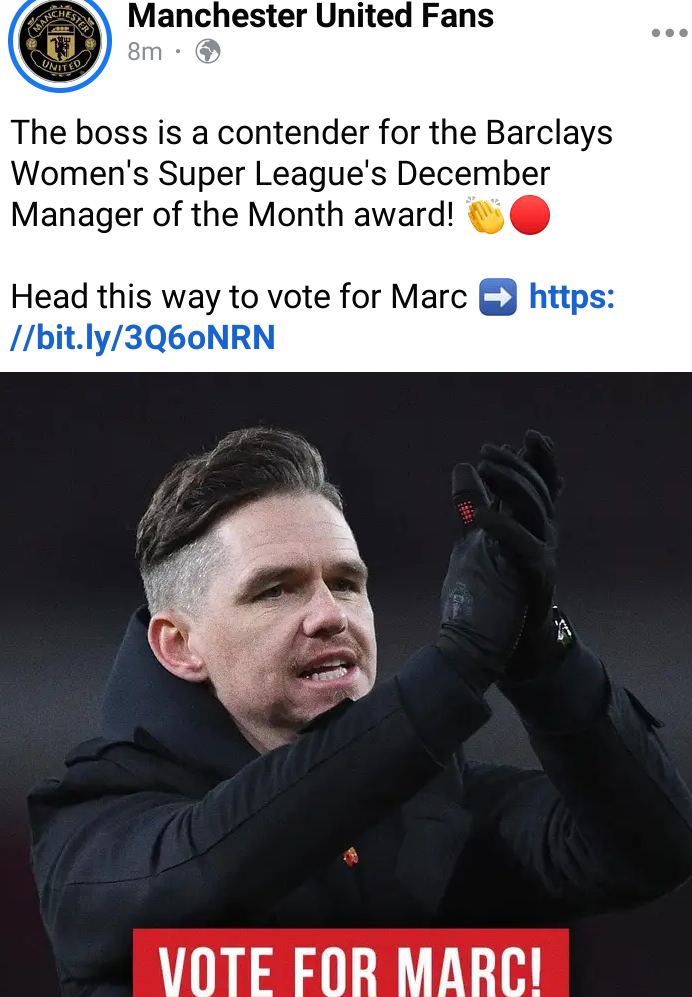 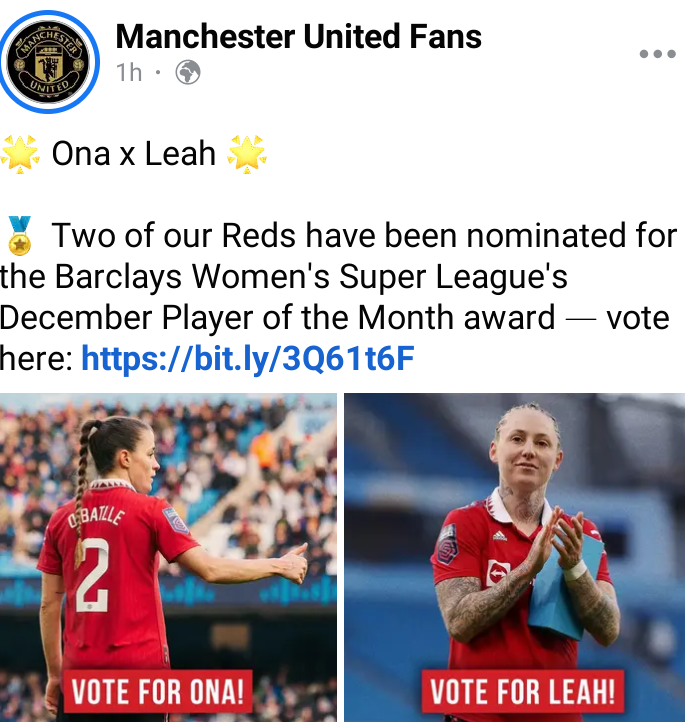 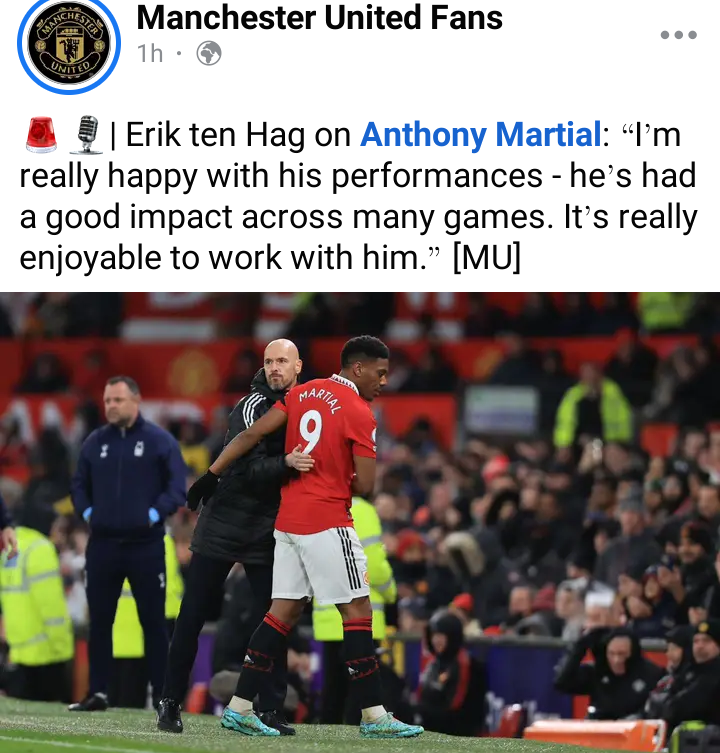 Man United Boss Erik Ten Hag has hailed Anthony Martial as he confirmed is happy with his performances after his good impact across many games hence enjoyable to work with him. 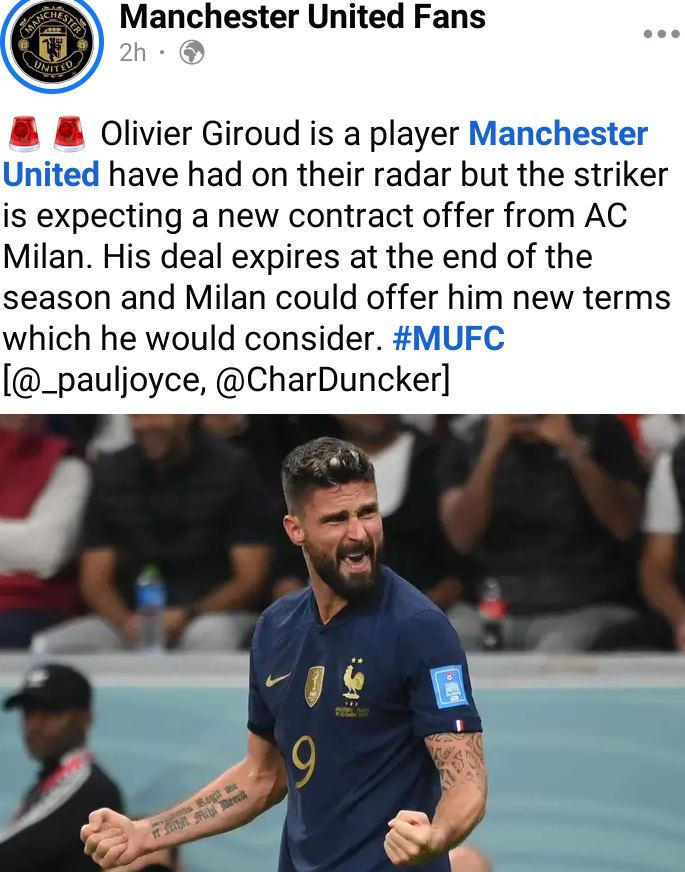 Man United has Olivier Giroud in their transfer radar but the striker is expecting a new contract offer from AC Milan as his deal expires at the end of the season and Milan could offer him new terms which he would consider. 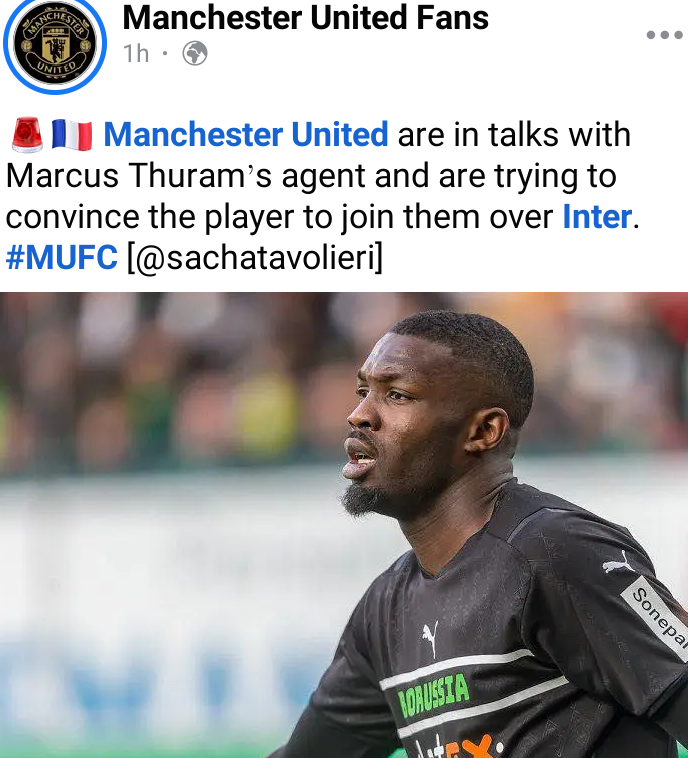 Manchester United are in talks with Marcus Thuram agent and are trying to convince the player to join them over Inter Milan. Thuram is prepared to reject a move to Newcastle United to join Man United with Gladbach ready to accept €12 Million. 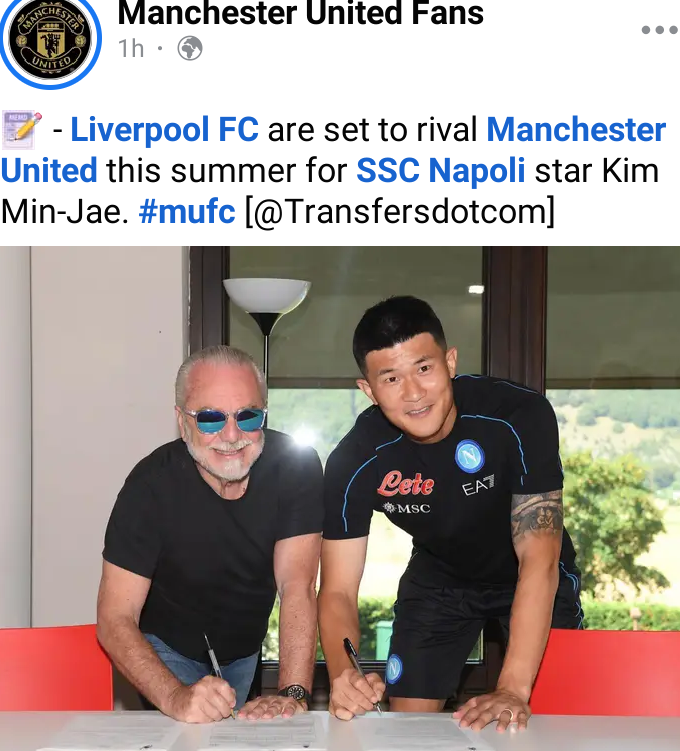 Liverpool are set to rival Manchester United this summer for Napoli defender Kim Min Jae who reportedly prefers a move to Old Trafford. 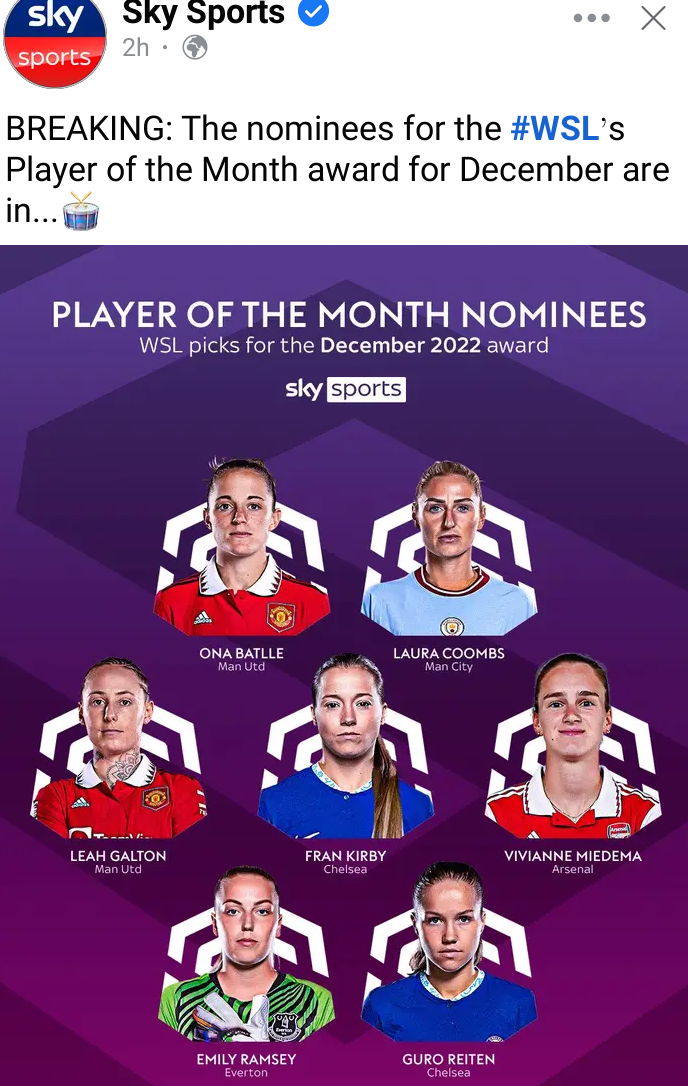 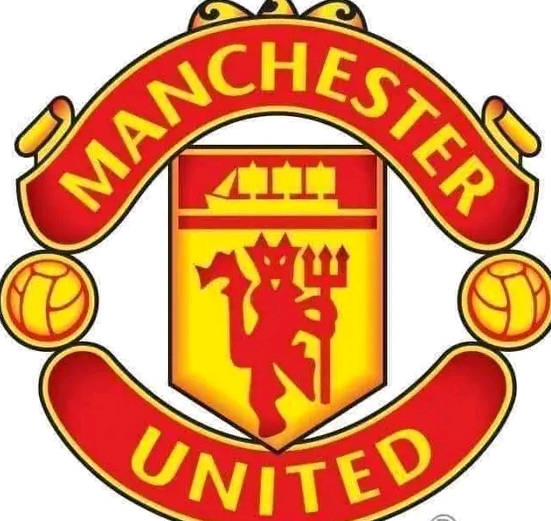 Man United have nominated trio Marcus Rashford, Luke Shaw and Casemiro to compete for the December player of the month. 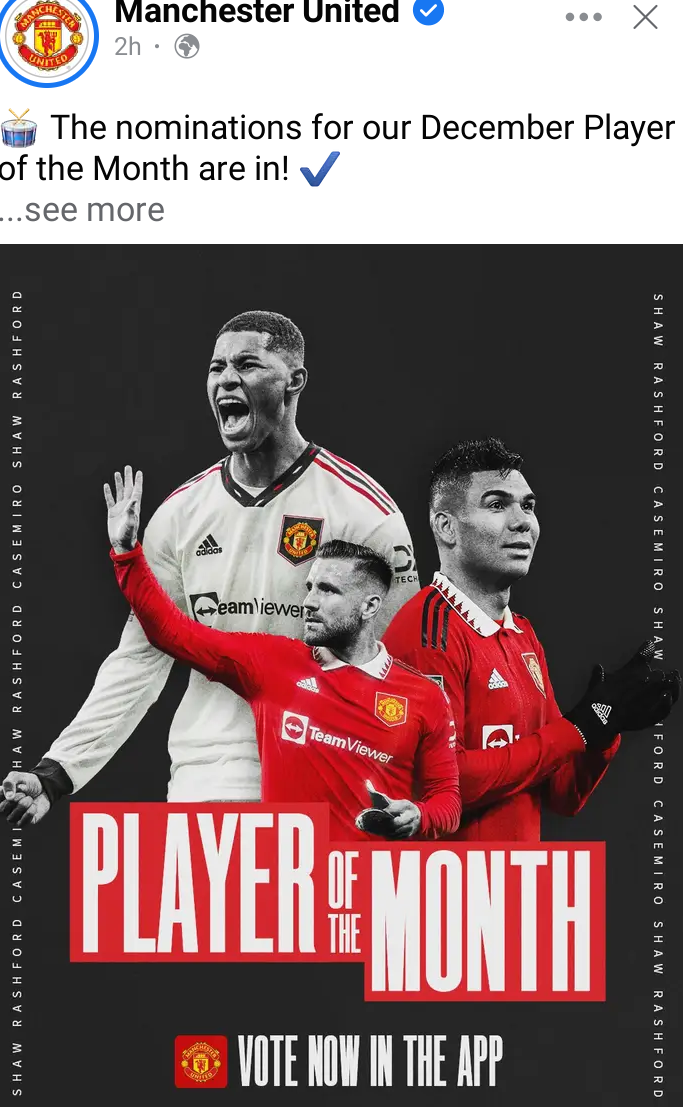