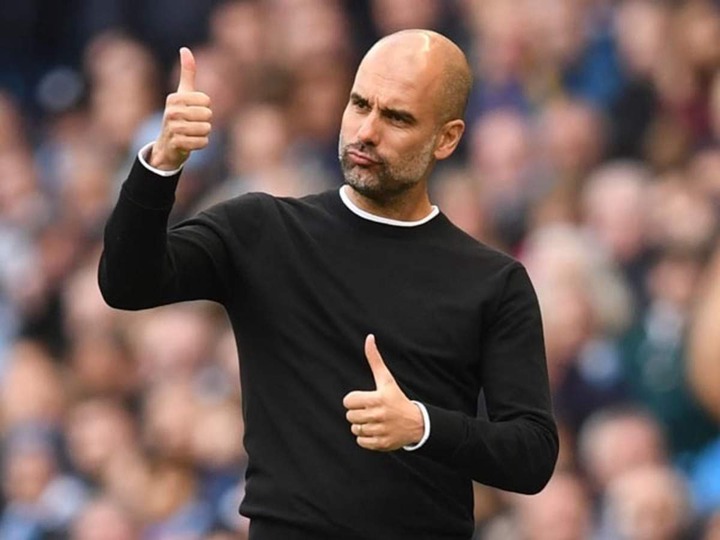 The 2022/23 English Premier League has already begun and most of the league supporters have great expectations from their respective teams. Manchester City has always been the team to beat every season since Pep Guardiola became the head coach.

They have been winning league titles under the Spaniard and he has never gone a season without a silverware win. In the six years, he has been in charge of the Citizens Pep Guardiola has been the winner of the Premier League title four times. 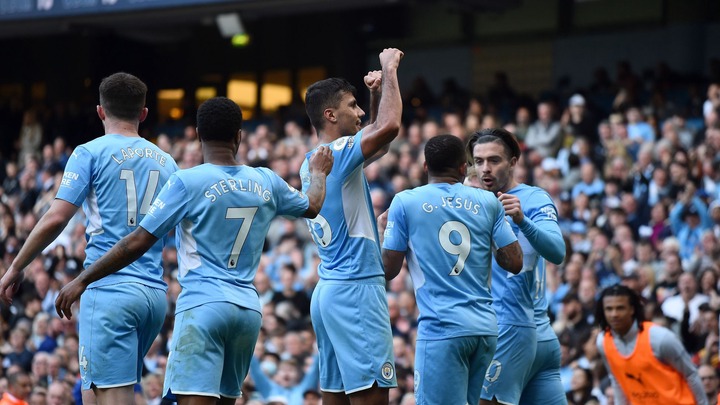 Most of the best managers who have been in the Premier League have struggled to defeat him and win the league except for Antonio Conte and Jurgen Klopp.

The Spaniard has already made some top signings this summer and he started his new season with a big win over London-based club West Ham United. Two managers have what it takes to stop the Spaniard boss from winning his 5th league title. 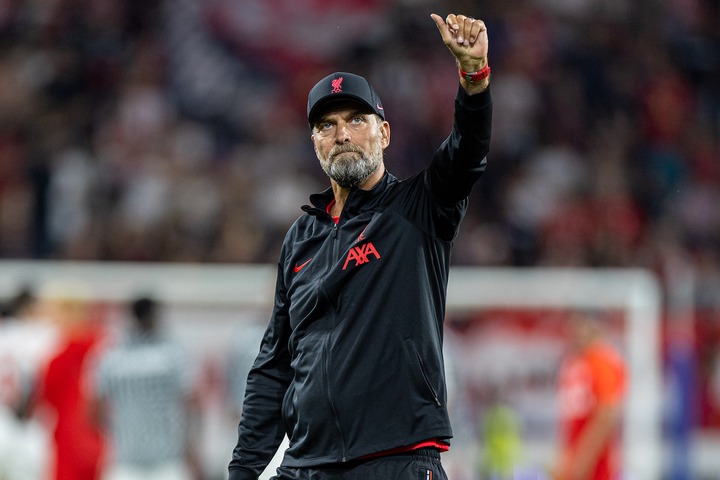 Liverpool boss Jurgen Klopp is one of the managers with the quality of squad and players to win the league. The German international has been competing with Pep Guardiola for years and last season he almost beat him for a second time.

He has one of the best squads in the Premier League and the most lethal attacking force. Klopp will be one of the managers to watch this season and he can beat the Citizens to the league title.

Tottenham coach Antonio Conte is the second manager who has what it takes to win the English Premier League this season. His team looks stronger compared to last season when he finished 4th. 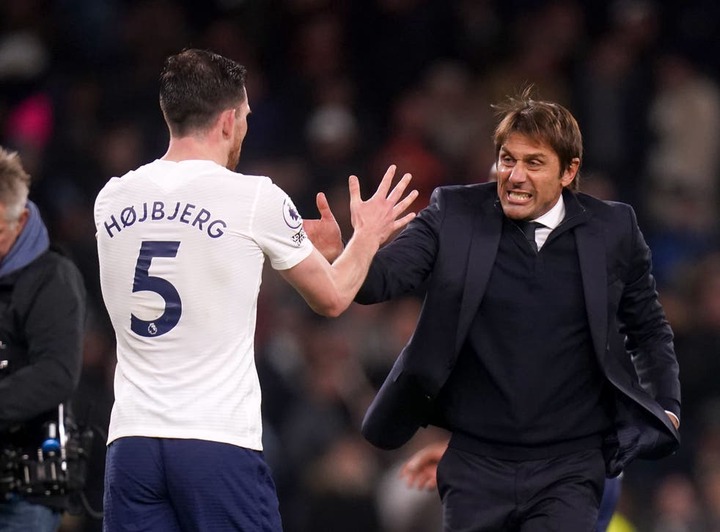 He has one of the best teams in the Premier League this season and proved it in the first match of the season. The Italian boss is one of the best in Europe and he can inspire Tottenham to the league title.