By UdakuReloaded (self meida writer) | 12 days

1. PSV vs Real Sociedad. PSV have won all the Netherlands fixtures since the beginning of the league. So far they have played four matches and won all. They are in the first position with twelve points. They have scored the most goals than any team in the league. Real Sociedad have also played four matches in the Spain LaLiga and have lost one and won three matches. In this match we expect PSV to win. 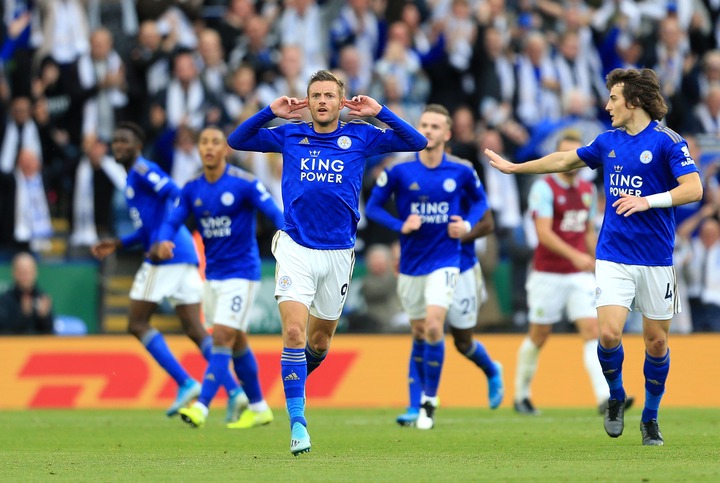 In the EPL Leicester are in the 9th position. They have played 4 matched and got 6 points. At King Power Stadium,Leicester were beaten 0-1 by Manchester City. Despite Leicester winning over Manchester City in the FA Community Shield final at Wembley stadium. They have only won against Norwich and Wolves where they got their six points. Napoli on the other hand had a great weekend as they beat Juventus 2-1. That marked the 3rd straight win in the Italy Serie for Napoli. They are in the third position with nine points from the three matches they played. Beating Juventus in the Serie A gave Napoli a confidence that they can take out even the giants. In this match we expect Napoli to win