EPL: 3 Players Who Should Be Blamed For Chelsea's Defeat Against Manchester City

On Saturday afternoon, the blues were trounced at home by championship holders Manchester City. Tuchel's men had one of their worst outings of the season against a tough Manchester City side. 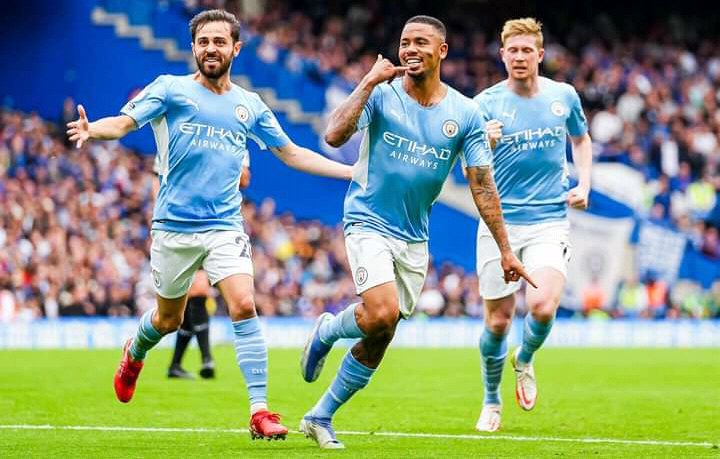 Gabriel Jesus put City ahead in the 53rd minute as his shot deflected off Jorginho and beat Chelsea goalkeeper Edouard Mendy. Pep Guardiola's team dominated Chelsea's players in every element of today's encounter, including attacking, possession, and defensive play. 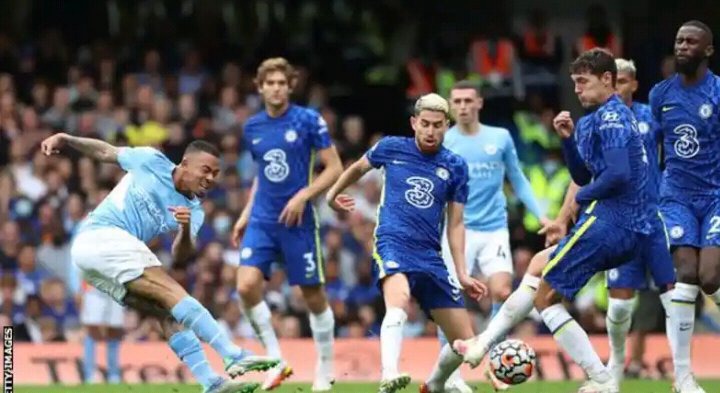 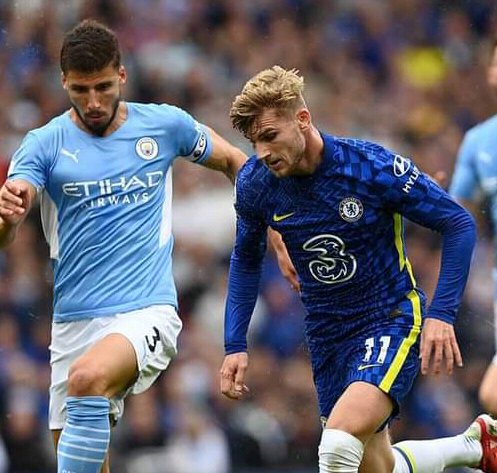 Following his outstanding performance against Aston Villa, Timo Werner was picked in the starting lineup to replace Mason Mount, who was injured. However, Timo Werner fell short of expectations. He was unable to cope with Manchester City's defense, preventing Chelsea from scoring today. Today, his link-up play with Lukaku was equally bad. 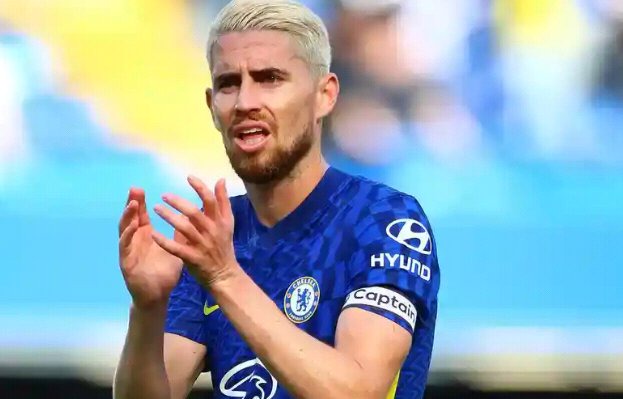 In the first half, the game entirely slipped by him, owing to the fact that he had to do a lot of defending and saw very little of the ball. After a poor pass after the interval that led to a chance Grealish couldn't take, he almost made Chelsea lose a goal. Jorginho's performance today was far from his best. 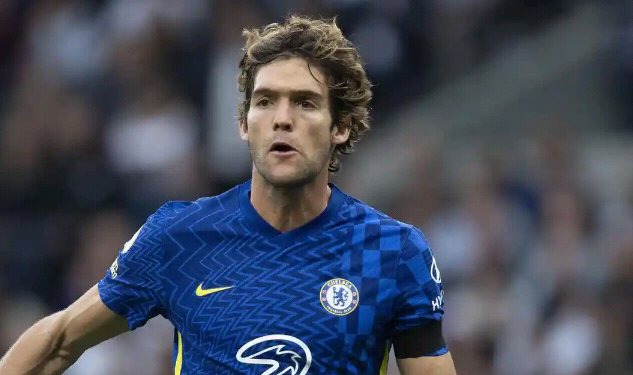 Chelsea wing-back, Marcos Alonso, was a disappointment throughout, as he was found far too far up the pitch far too often once his team fell behind. With the ball, he was sluggish and made careless passes. He failed to perform his wing back duties properly, preventing Chelsea from scoring. In the second half, he was booked for making unnecessary tackles.